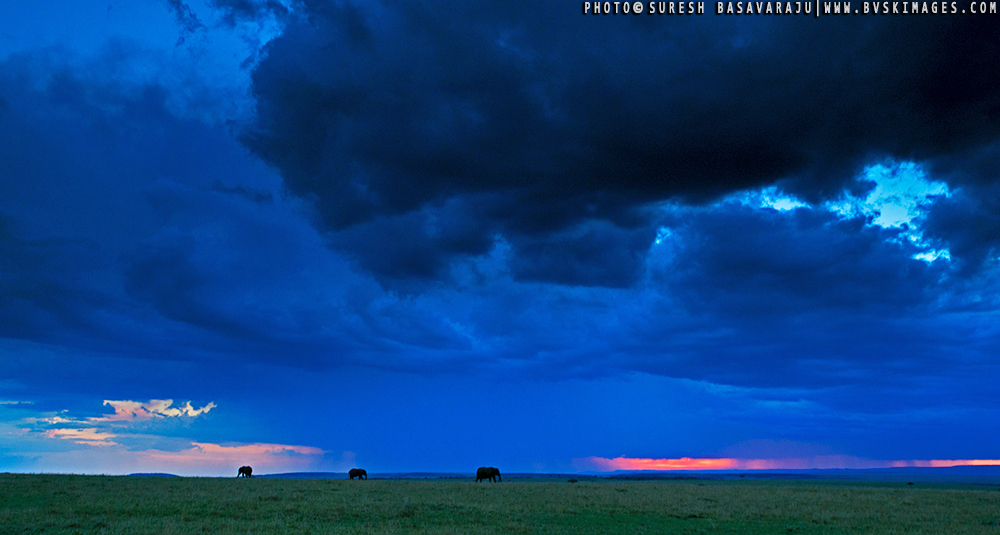 In my previous note, I had mentioned a term, "making a image" and "taking a image". I promised to bring out the difference and here it is. The story goes back a quarter century when I had enrolled in The Photographic Society of India (PSI) in Mumbai for a formal course in photography. I was dabbling with a camera since high school and somehow felt a need to have a formal education on complete aspects of photography from clicking, to developing my own films,to printing. I wanted complete control over the image workflow. More on this in another article.

One of my classmates Rahul and I became friends, Rahul was freelancing photographer and had a Minolta X-700 which was a very popular SLR. I had a Yashica Electro-35 with a fixed 45mm f/1.7 lens and aperture priority only range finder. I was limited in what I could with the camera and he always was pushing me to upgrade to a fully manual SLR. Which I did couple of years later!

I was in my final year of my studies and had some time in hand. As part of my class assignments and to practice we would roam around Mumbai from the city centre to the outskirts of Vasai, which was still not developed and had vast fields, in search of people interest photographs. We would hang around PSI to read books on photography. Remember, this was the pre-internet age when books and meeting people were the only source of information and knowledge sharing. We would meet other fellow photographers, established press photographer, model and fashion photographers, Landscape photographers to learn and to be inspired. After such meetings, Rahul would get up and say in hindi "Chalo picture banathe hai" translated it means, "come lets make some images". We would decide a place and armed with a single roll of B&W film we would embark on the mission with 36 frames to expose. Sometimes we got 37 frames if we wound the film with as little film out of the canister as possible

We would wander around the harbour, the fishing villages, the old fort in Vasai, the business district in downtown, the brick kilns in the city outskirts, the pottery makers, the race course always on the look out for a potential scene to be captured in monochrome.

During all this time, I never paid attention to the phrase and a few years ago, I was in a jungle in South India and the usual species that we are after were not to be found. I was disappointed and during the time between morning and evening safaris, I recalled the term and it was that moment I realised the mistake I was doing. I was merely capturing the leopard or the occasional rare tiger with a SLR and a telephoto lens and I was enamoured in the magical image with tack sharp subject with a blurred background. What was my contribution in the whole process other than to click the shutter. I was "taking" the image as my camera saw it and all the glitter was what an expensive lens could produce. Sharp images with a narrow field of view and limited depth. I was a snap shooter with no vision of mine. A tightly cropped image of a subject was what many of my images were! These images also have a place in depicting the subject in a clear and simple composition. People love to see them, Magazines and books love them for publication especially a species that is rare but overuse of this technique grants me not much satisfaction. Over time it becomes a task that is accomplished and once it reaches that stage it becomes monotonous. What becomes monotonous ultimately becomes boring!

This is where the "making a image" comes into play. Why would this be more exciting over "taking" a image?

First, this requires you to be inspired by a scene you have seen earlier or something about how you want to depict a certain subject or creative a vision.

Second, you have to be on the look out where this inspiration can be put into practice. Not all places, subjects, conditions will be suitable. Some may require rapid adjustments on the photographers side to accommodate the scene into the vision.

Third, during the execution, you might have to make compromises. After having gone through this whole process, the outcome no matter how close or far away from the vision yields a sense of achievement.

It is believed we are more happy when we have this sense of achievement. Achievement is success and people it seems are more happy when they are successful. Also, here the entity you are competing with is yourself. Your vision versus your creation. Even if you lose you have become a better photographer than yesterday. In the process, you do create something vastly different from the run of the mill pictures.

The image here is one such image from a trip to Africa in 2014. On most days, it would rain towards the evening.