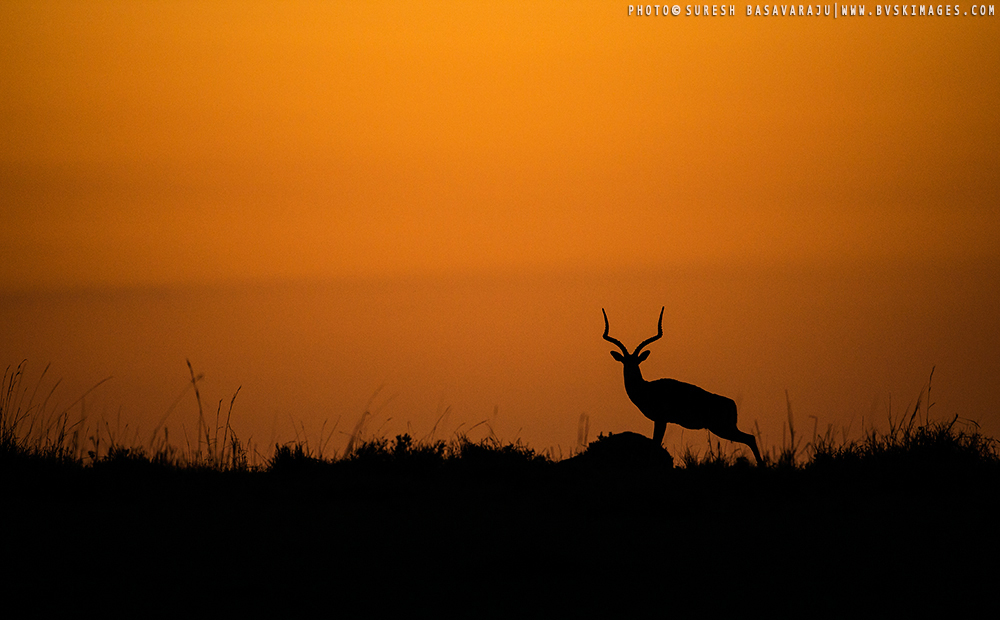 Welcome to the African Diaries, and thanks for being part of my journey. A journey that has roots from my younger days of exposure to this ancient land though graphic images from the comics, the movies, calendars, and the documentaries on television. While I could start with photography in the indian jungles quite early, the journey to Africa took a lot of time. Nevertheless it has started.

What is it that draws one to Africa for wildlife? Perhaps it is the abundance of wildlife, or the variety, or the ease of seeing them in the vast open plains, or the chance to view them live after the numerous cinemas and documentaries ranging from Tarzan movies, Hatari!, Gods must be crazy, to Lion King, or just plain documentaries on the television.

Whatever be the reason, a visitor is rarely disappointed. As a photographer, while the abundance of subjects offers infinite opportunities to "make" an image. One often just "takes" an image. What is the difference between making and taking an image, you wonder. More of it in next article.

As a photographer, when one visits the African plains, the trip spans more than couple of days. Day one and maybe day two satiates the thirst to see species one sees in a zoo or on the screen. Each sighting triggers the shutter to capture what is in front of the eyes. In my first trip to Maasai Mara, couple of days went by in this fashion. While it was exciting to photograph species I had never seen before and that too in the open without any obstructions and with abundance of light. It was somewhat not satisfying. This was vastly different when compared to the thick Indian jungles, where accessibility is limited, subjects dart in and out of the thick vegetation giving split seconds to make an image.

I was voicing my concern to Simon our Maasai guide and tour operator. He nodded his head indicating he had heard me and rest of the day went by enjoying more species to photograph and in general enjoying the mara in an open vehicle. As evening was setting in, we were driving back and Simon was on the lookout as he does every evening for interesting subjects in the setting sun. My golden time to photograph is from a few minutes before sunrise to about couple of hours after that in the morning and in the evening from about one to one and half hours before sunset to the time till sun sets.

As we approached our camp which was in the centre of the mara, Simon swung the vehicle in a turn that swung me from one side of the seat to the other end, he spotted a gazelle and manoeuvred into position. The lone gazelle was standing with its front legs on a mound, the background was another hill in the distance creating a two tone gradation of colour and I started making images with various settings and compositions. The body of the gazelle was at an angle to me and while the images were good, I wanted a complete side profile of the subject and the head either towards the camera position or away from it to create a strong profile and the spread of the horns. Every subject has a strong form and looks magnificent when depicted so. It did not take much waiting, the gazelle was wary of the vehicle and turned towards the camera and the image was made that for me symbolises the great african plains.

The composition is a classic rule of the thirds with subject placement on the 1/3rd and the horizon not cutting the frame at mid point. Could I have composed it any other way ? Yes, I did, vertical, horizontal, different exposure settings, subject in the center. Some to bring out a little more detail in the subject, some to create a strong silhouette. Why? this goes back to my photo stockist in Mumbai in the 90’s who insisted I take as many angles of the scene as I can because you never know how the image might end up in print. A poster would require a landscape mode, and a cover page a vertical.

For me right now, this one frame works. A moment that satiates the soul.