Jaguar vs Leopard – Many of us mistake and often get confused between Jaguar and a Leopard, I have been fortunate to capture and spend time with both these cats in the wild. I am putting together my notes and some info from my research that will help us distinguish between these two amazing cats – Jaguar and Leopard.

I will take this comparison beyond the looks, diving more deeply into the design, make up and behaviour of these magnificent predators! 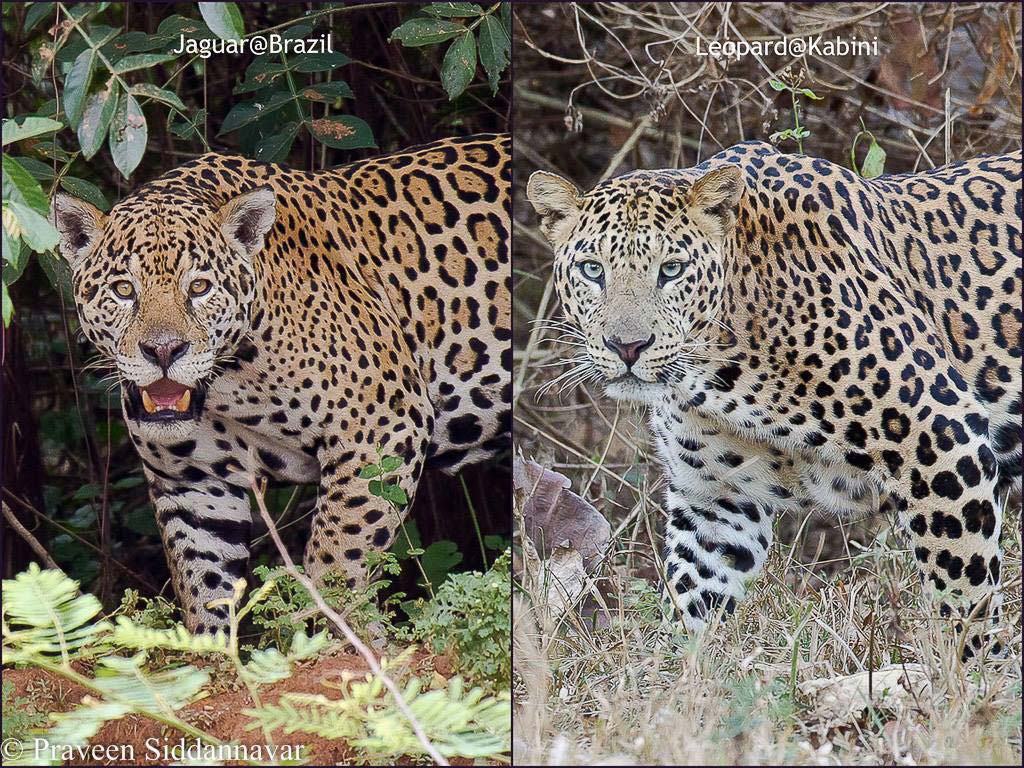 Jaguar is found in the Americas. Historically they distributed as far north as California; however the United States population is largely extinct! It extends south through Central America and into Argentina. I captured Jaguar in the Pantanal in Brazil, by far the highest density of these cats. 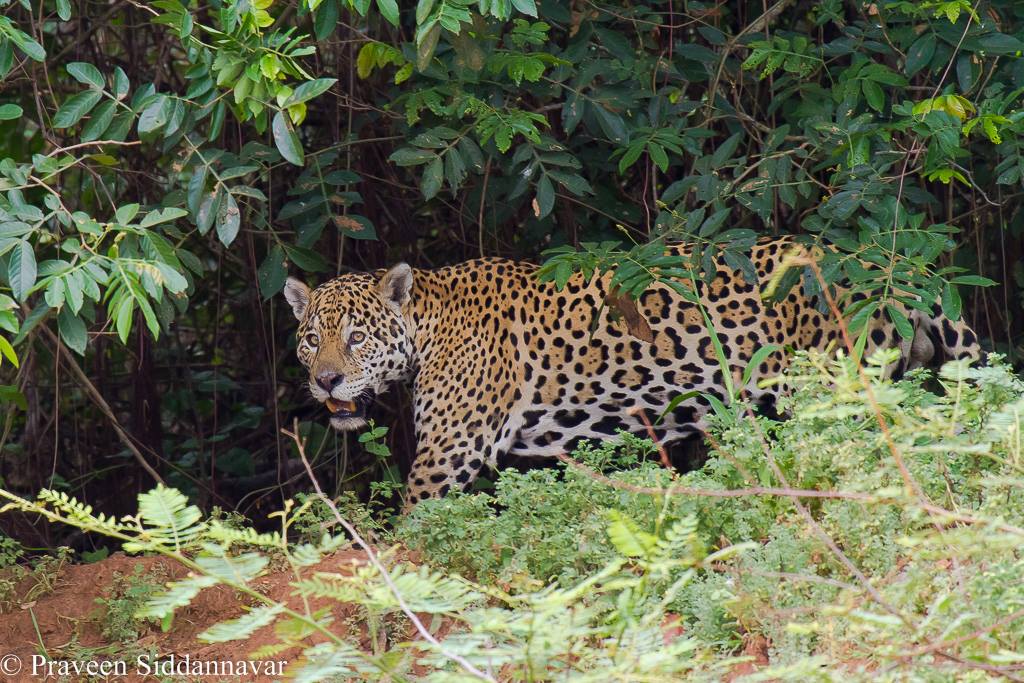 Leopards are found from China and India to the Middle East and down towards Africa. 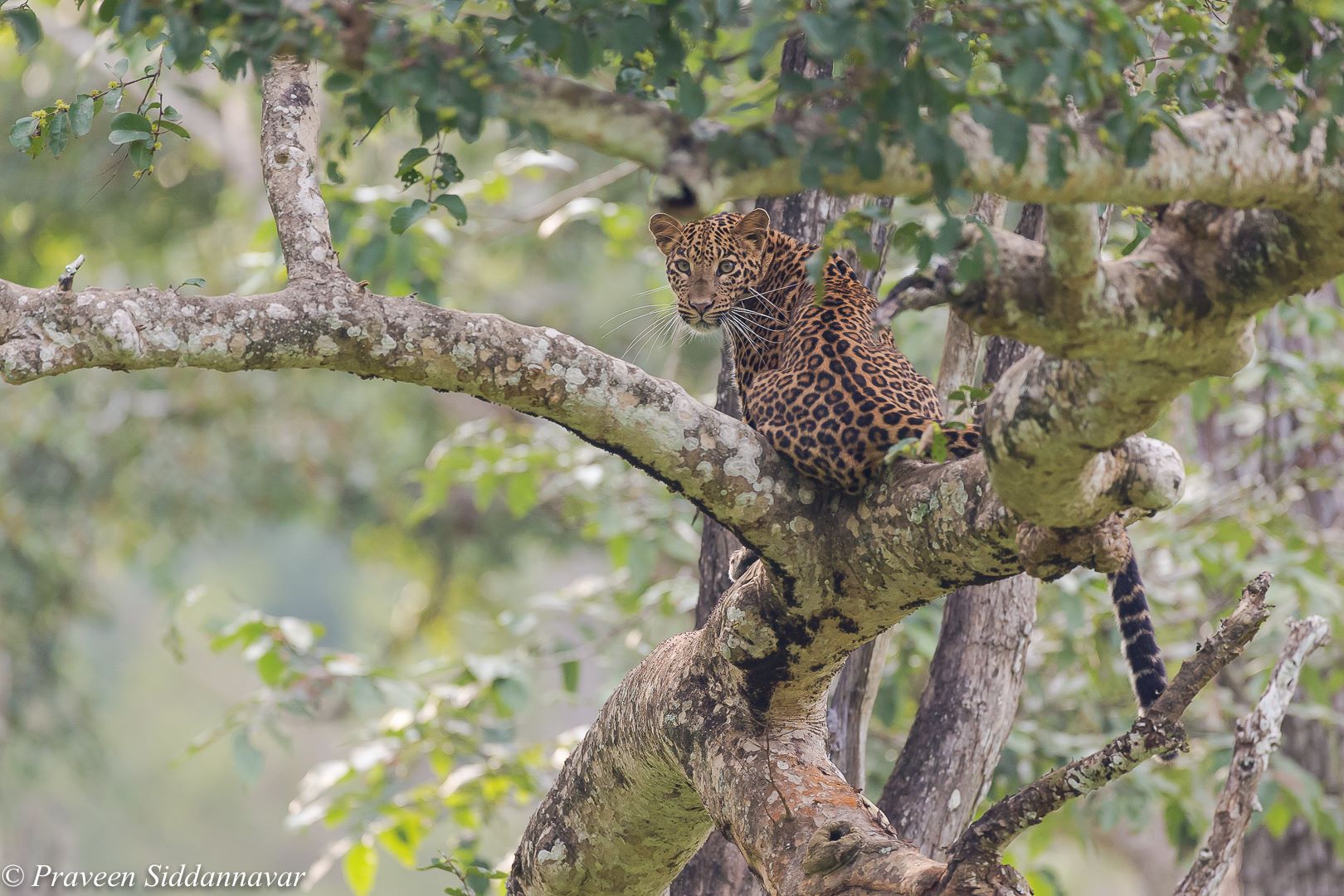 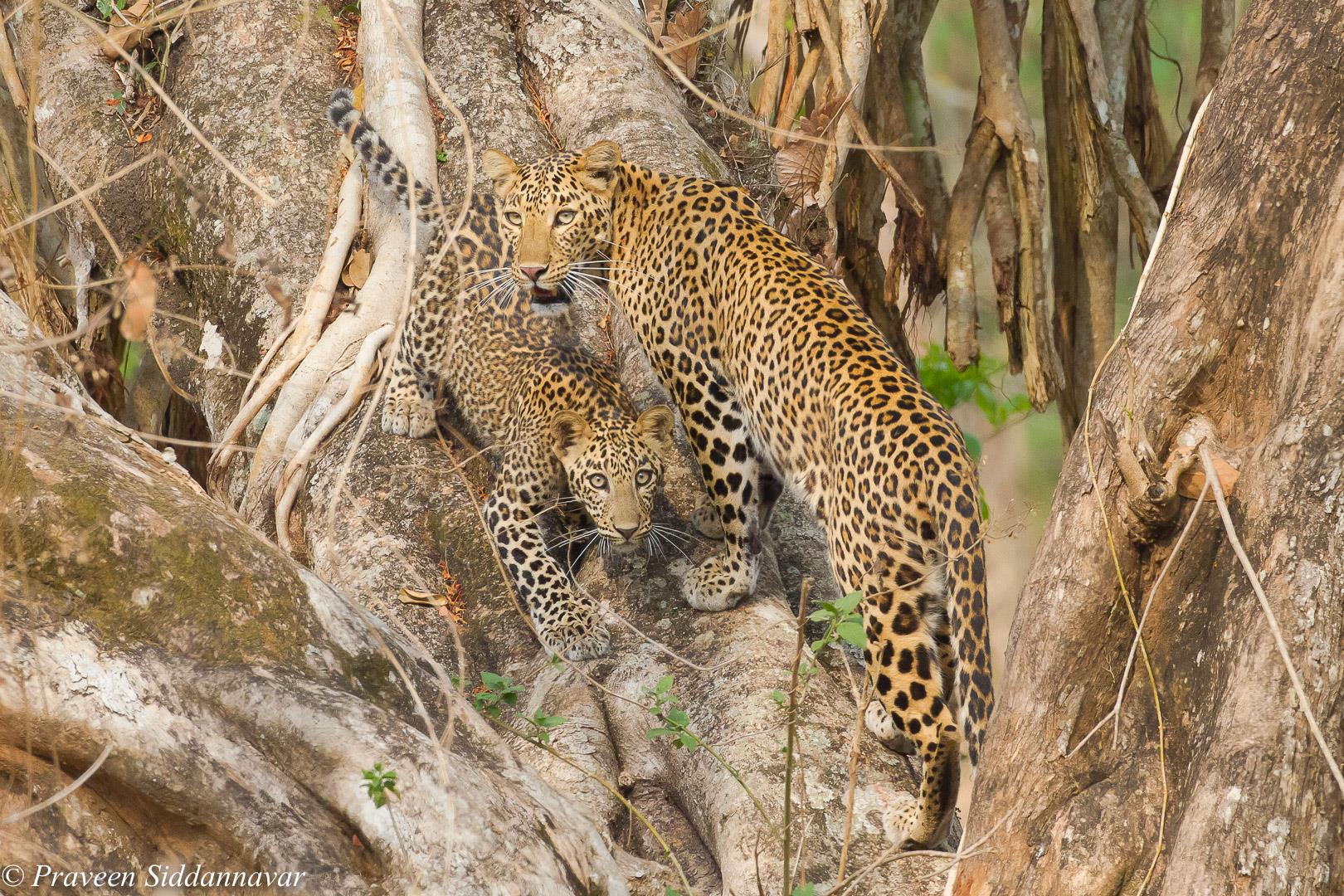 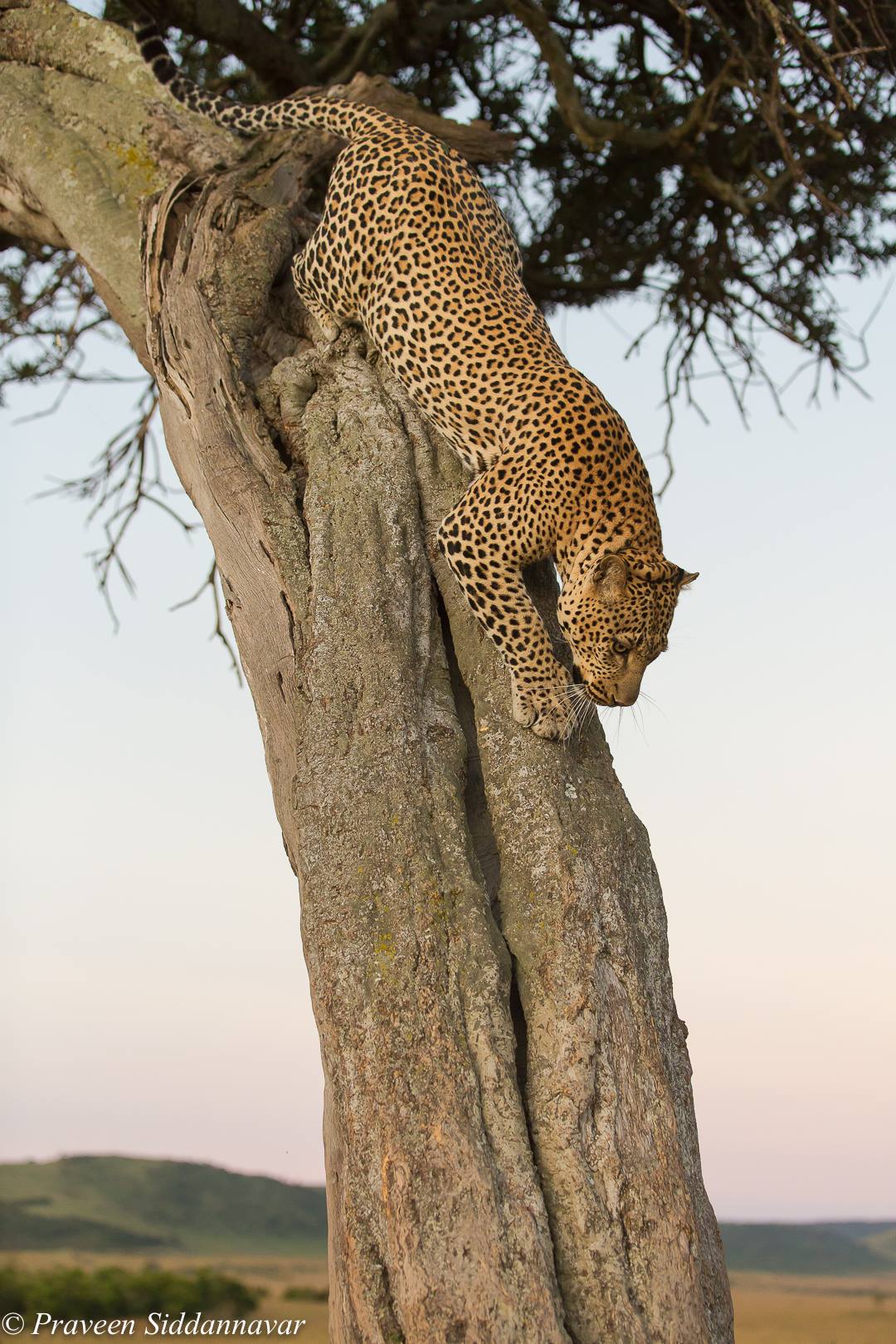 The Leopards are smaller in size and weigh lesser as compared to Jaguar and Jaguars are stronger, heavier and bulky in shape.

Jaguar is the third largest cat in the world whereas our National Animal Tiger tops the list followed by Lion, Jaguar and finally Leopard!

Strength is another key factor. Jaguar steals the show here! Pound for pound, this cat is phenomenally strong infact the strongest among all cats that includes Tigers and Lions. The Jaguar has the ability to deliver up to 2000lbs of force, this makes Jaguars the most powerful amongst the cats. The shape and size of the head is very different between these two cats. Due to the different styles of killing the Jaguar has a much broader forehead and wider jaw.

Jaguars have a large barrel like abdomen. It almost always looks as if they are pregnant or well fed. Leopards, on the other hand, often have lean build. Jaguars have a shorter, stockier, build than the leopard.

Leopards are the best tree climbers in the cat family, while Jaguars do climb trees but they aren't as agile as the Leopards. Leopard is very arboreal and has a long tail and this helps them to balance while climbing. Jaguars on the hand have a shorter tail. Tree climbing is less important in Jaguar life and nor do these cats have to hide their kill on top of trees since lack of predators. The Jaguars are apex predators of the Americas and they are on top of the food chain in the forest ecosystem. Leopards spend most of the time on trees and even carry their kill high up on trees due to threat from other predators like Tigers, Lions, Wild Dogs and Hyenas.

Leopards do not like water and I have observed them only come to a water body to quench their thirst. They will do everything in their power to avoid having to go through in water. While the Jaguar like the Tiger, seems to be content with spending longer periods of time in water. Jaguars in the Pantanal do not have a choice; they live in the world with largest wetlands.

Leopards are highly territorial and will actively patrol, demarcate and fight for the territory. Jaguars are less territorial and utilize more of a relaxed home range. There is large overlap between Jaguar’s home ranges as these are not nearly as actively managed and/or patrolled!

The hunting or killing style also differs between the two cats. Leopards kill using a suffocating bite. This bite will usually be around the throat, or may in fact be around the mouth. The jaguar prefers to use one of two methods:

1. killing by canines piercing through prey’s skull (only large cat to use this technique)
2. by severing the spinal column or backbone with a powerful bite and breaking the neck.

Both these species prefer to hunt by stalking and ambush rather than lengthy chases. Leopards hunt on almost anything however in India their favourite prey is Chital (also known as Spotted deer). While Jaguars too hunt on anything and their most favourite diet in Pantanal, Brazil is the Caimans (Crocodiles).⁠⁠⁠⁠

'Black Panther' seen in Kabini is not a separate species but the melanistic species of Leopard seen in India whereas Black Panther from Americas would be melanistic Jaguar. 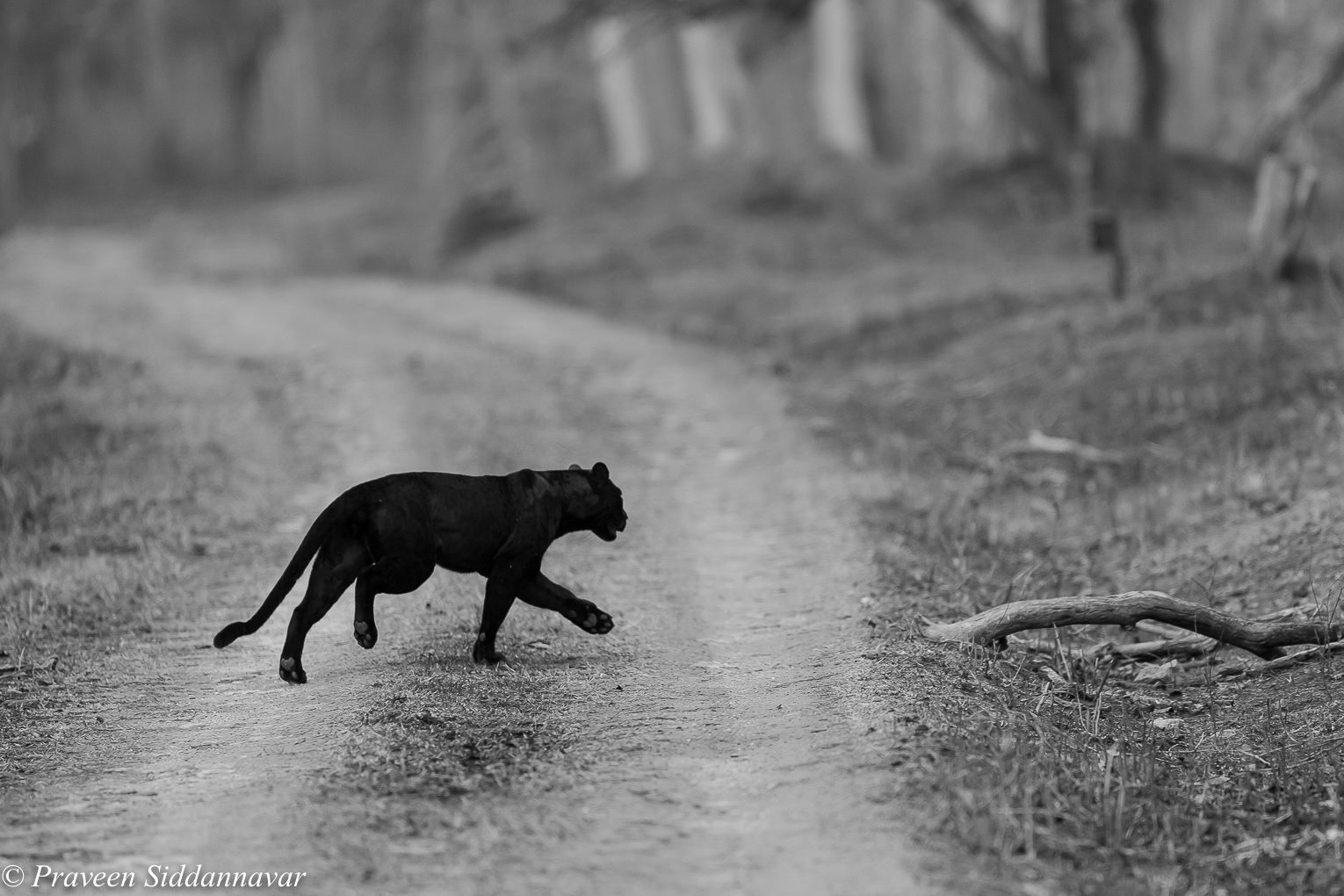 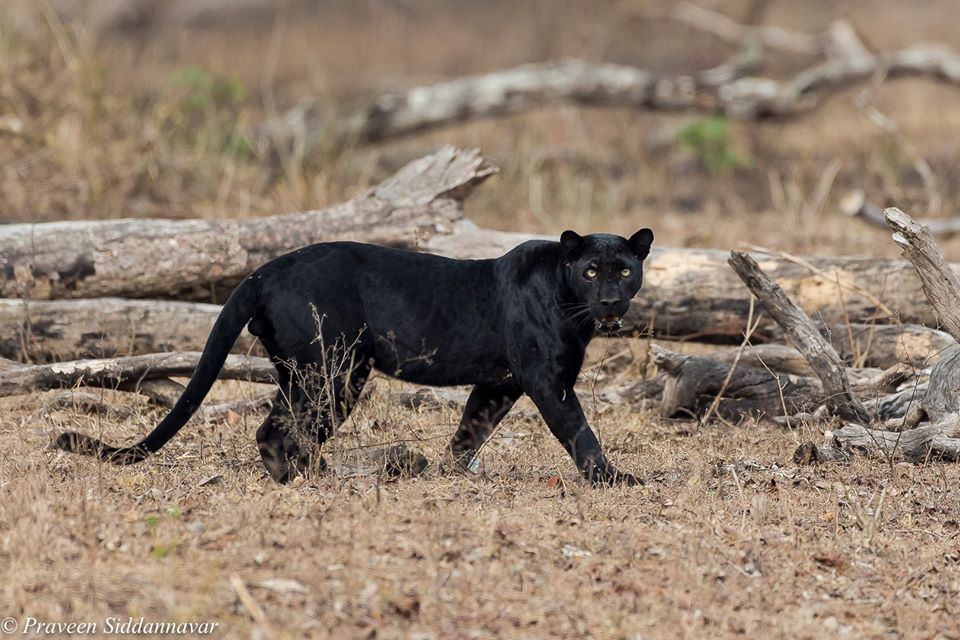 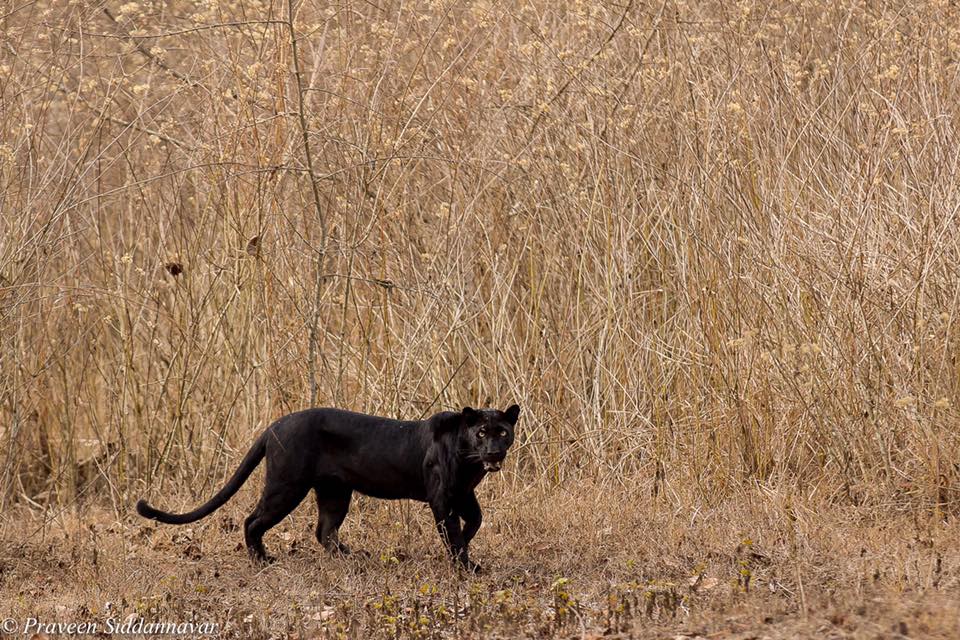