I could hear it's roar from a distance! It was raining heavily.. cold breeze took me to a different world. First glimpse of Mallalli Falls gave me a never ending treat.

I never knew about this falls until one of my colleague told me about it. Mallalli Falls is a seasonal waterfall which is situated between Pushpagiri hills and Kumaraparvatha. A short trek from Mallalli village would lead us to this mighty falls. 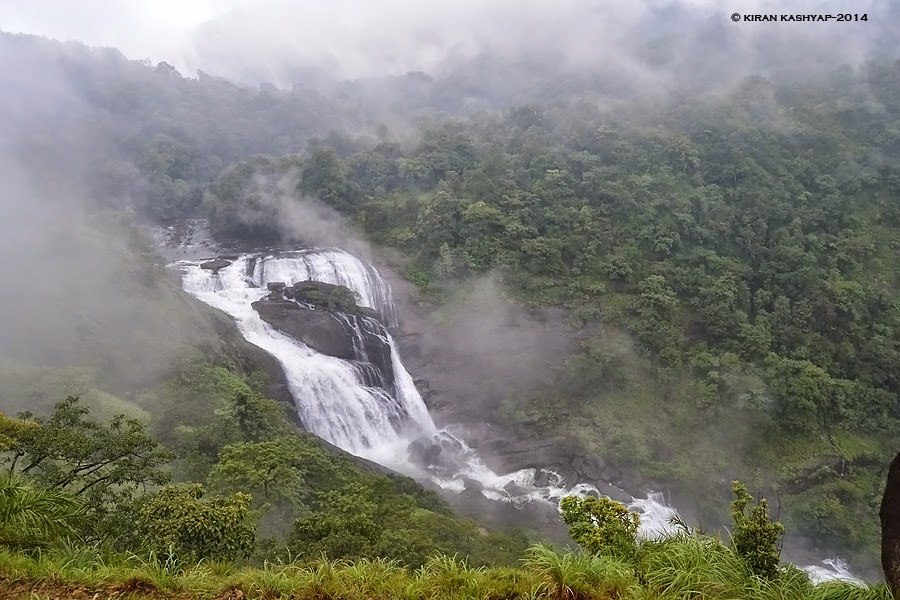 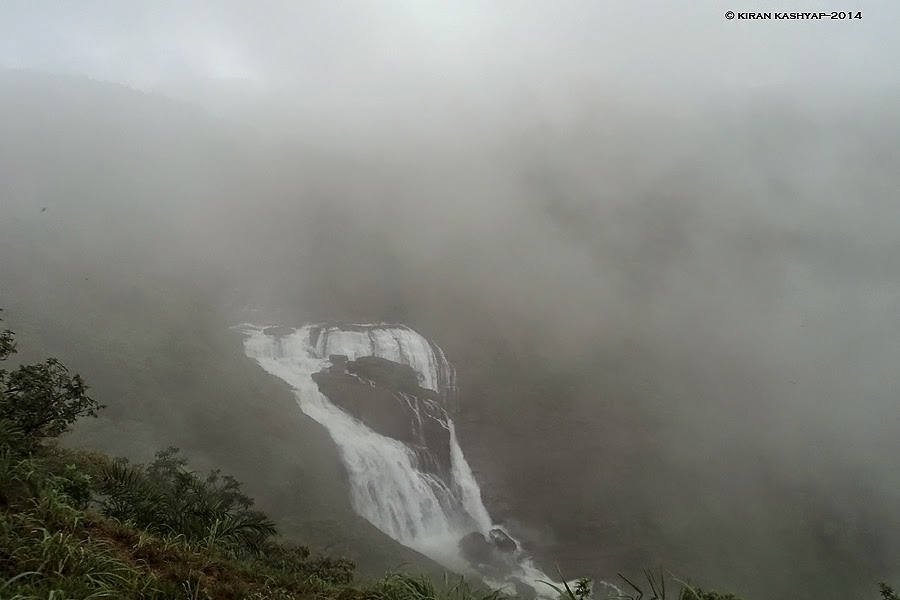 Drive from Somwarpet to Mallalli itself was fascinating. Green all-around, I could smell pepper and coffee. Well laid roads with absolutely no vehicles was sugar on top. I was able to see couple of green vine snakes slither from one end to other end of the road. My stay was arranged in Mallalli.

Heavy rains with chill winds enhanced the excitement. I observed many took jeeps, instead of trekking to falls. The landlord of homestay suggested me to trek and enjoy the beauty. I valued his suggestion! 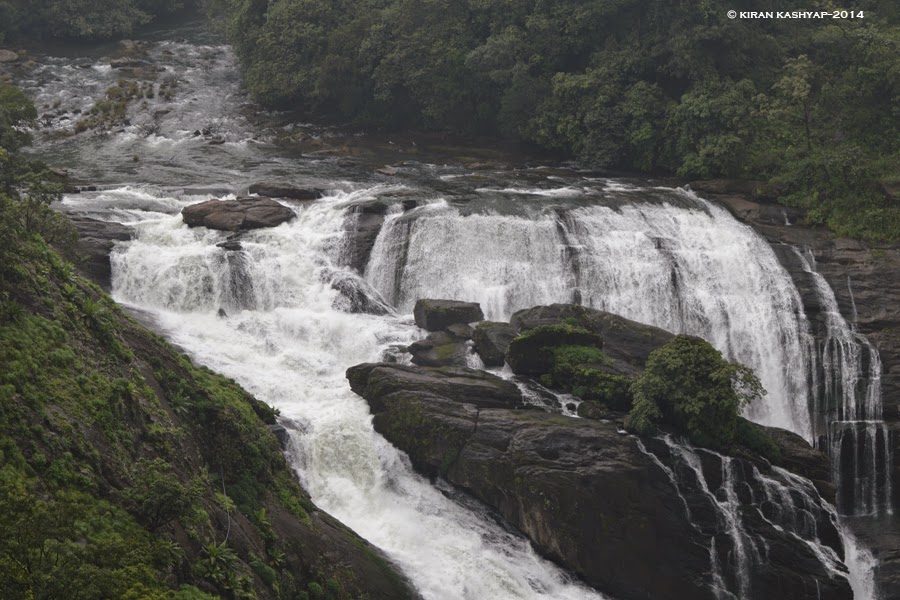 The trek was not challenging, although it was 9kms from the starting point. Coffee estates on either side of the trail looked fresh. Birds and bees played their melodious orchestra. This was the first time I saw Malabar Parakeet or Blue-winged Parakeet. With its squeaky call and turquoise blue colored body, it attracted everyone. Flock of blue-winged parakeets landed on top of tall trees. 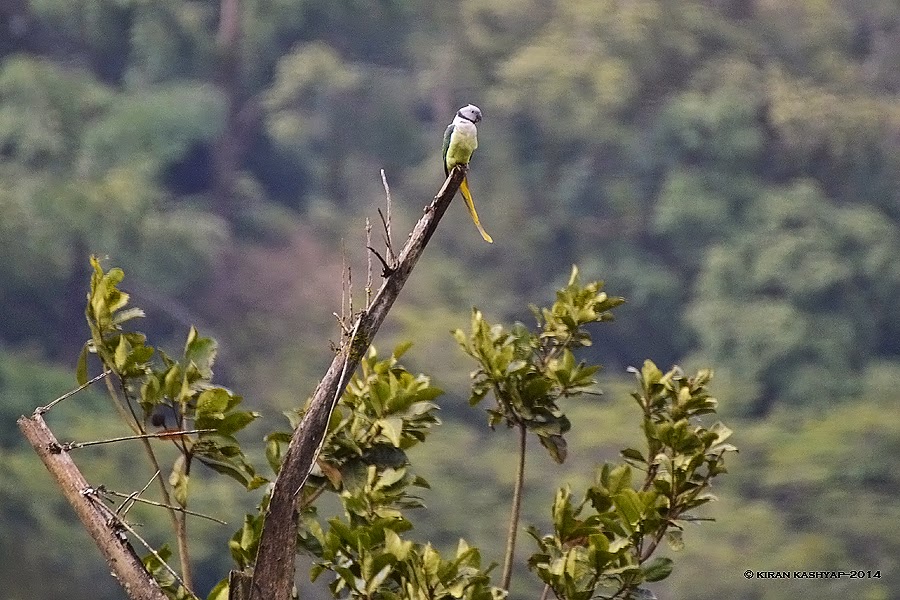 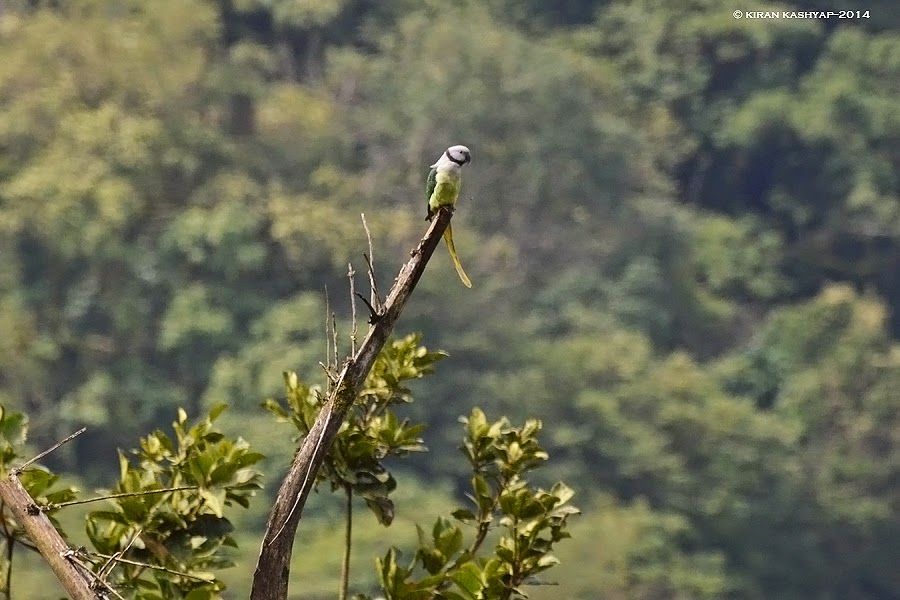 After a lovely trek with loads of fun, rain and birds I came back to homestay. I enjoyed hot, simple meal along with non polluted sky. It was clear, stars seemed even brighter; wonder why do they look like pale objects inside city.

Following morning, I got to know that it had rained the whole night. However it did not stop me from Bird watching. Flame back woodpecker had already started it's routine. Blue Throated barbets were singing continuously. 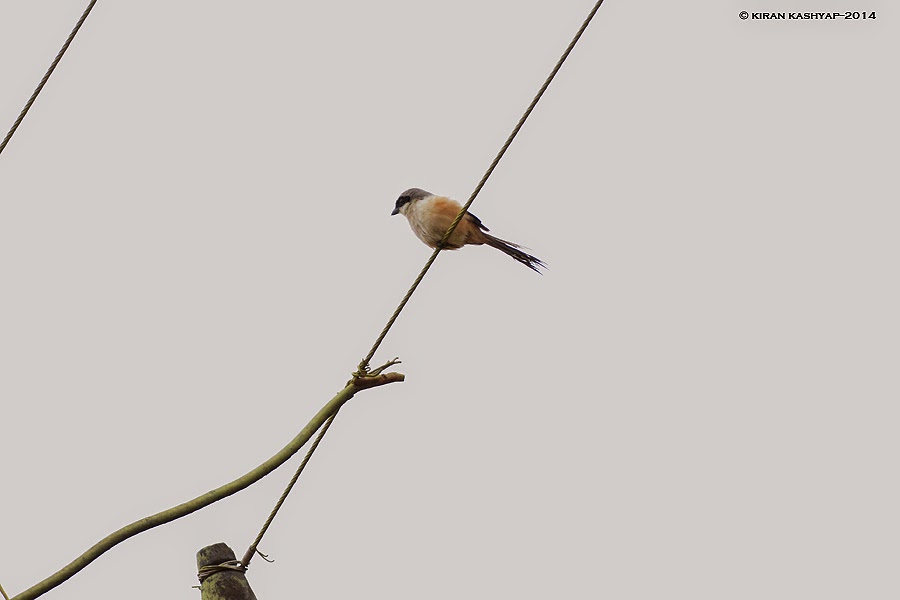 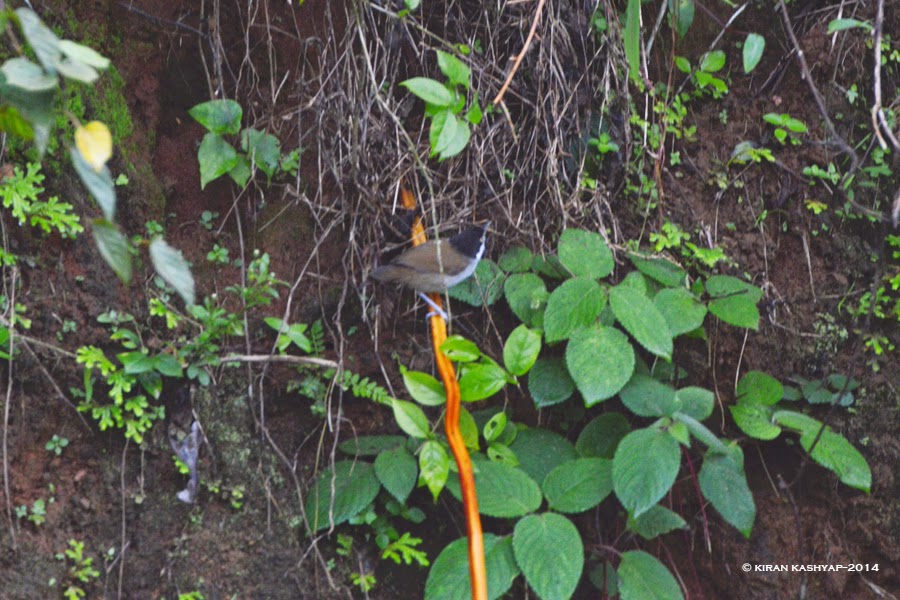 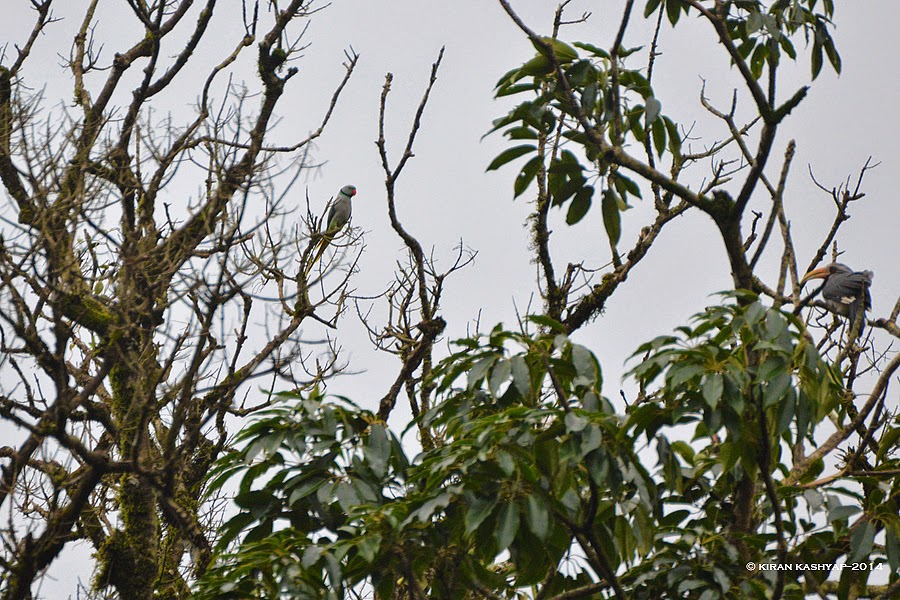 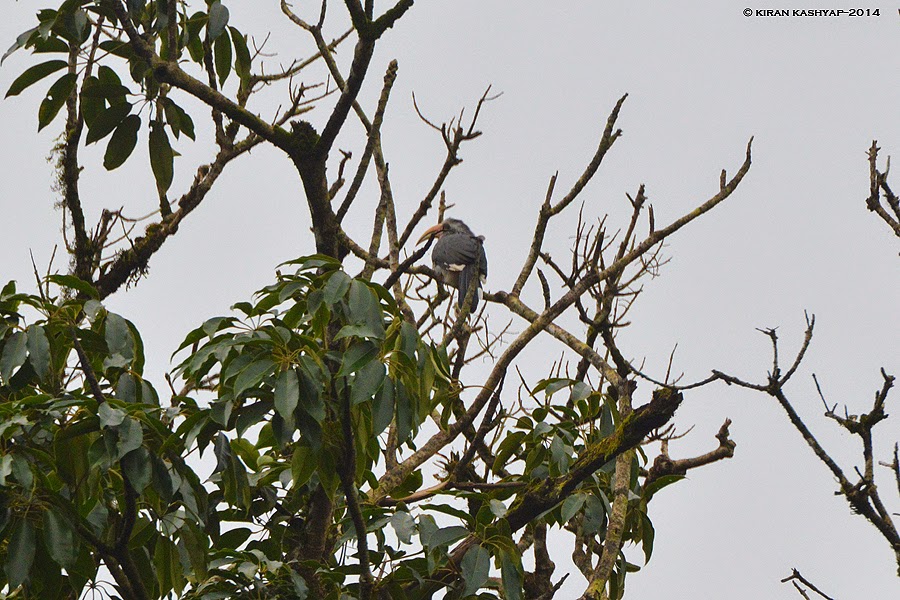 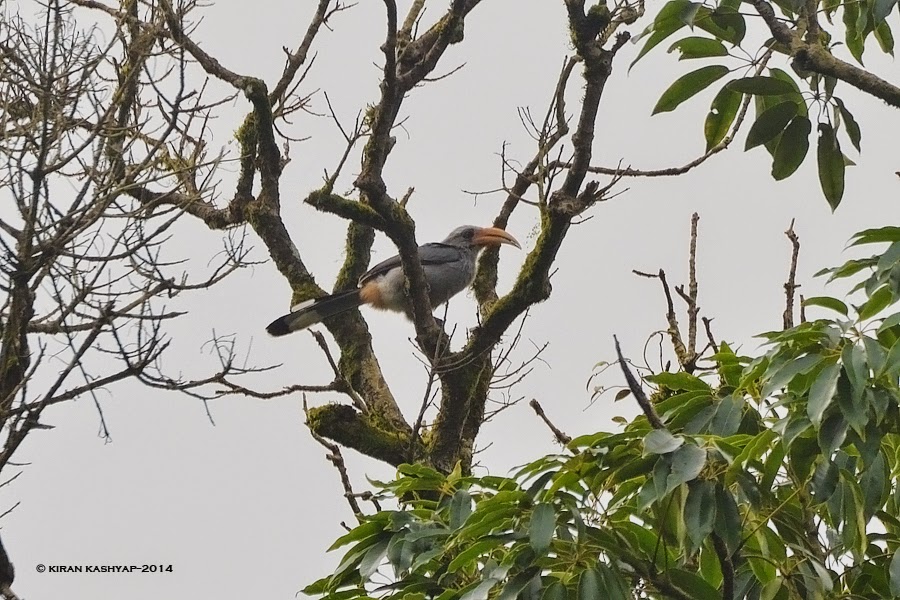 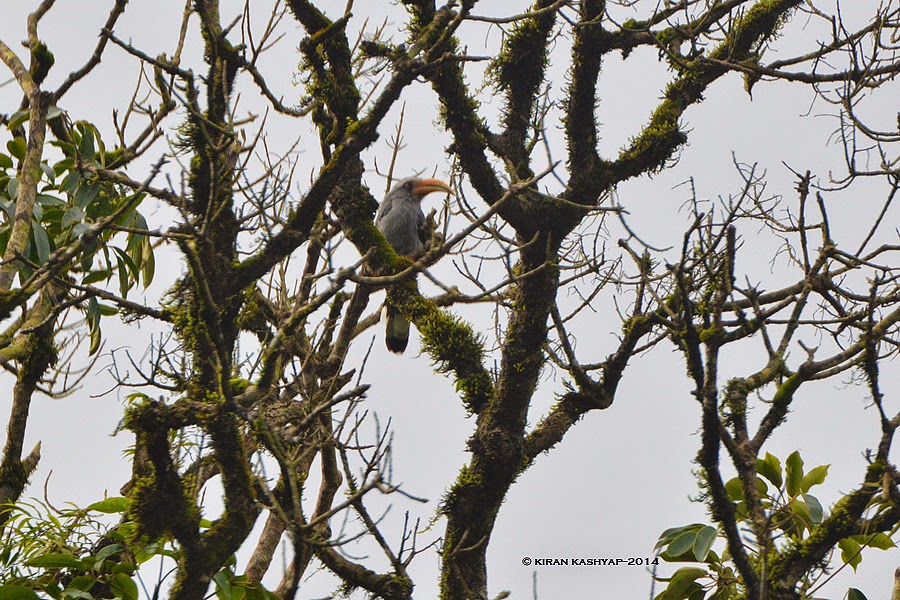 The big bird stayed on top of the tree for more than 20 mins. A gang of tourists made a huge chaos which disturbed the bird. 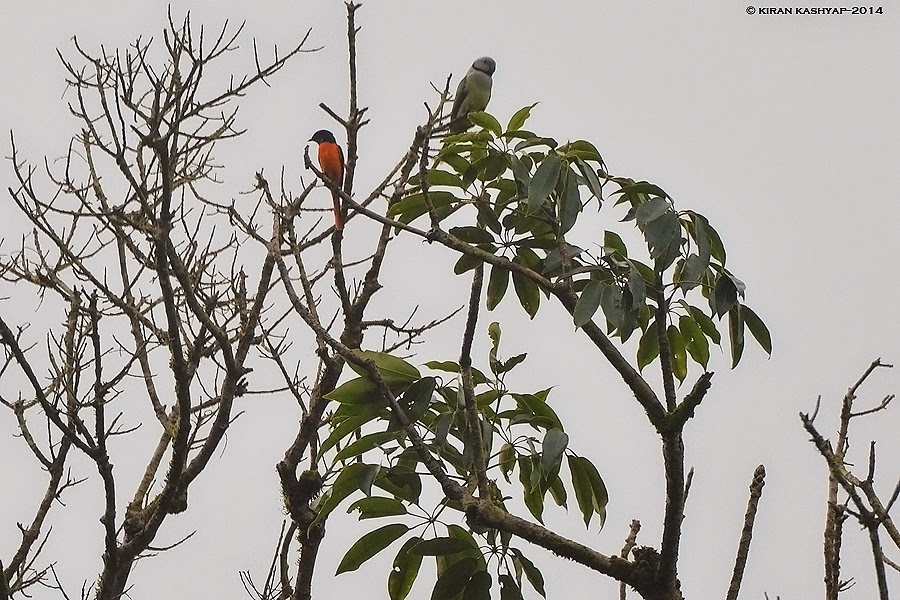 Apart from these, I was fortunate to sight Racket-Tailed Drongo, Malabar Whistling thrush. However, could not get a clear shot.

While I was about to depart from the place, I noticed a perfectly camouflaged tiny frog near to my car's wheel. It was amazing. How often would someone notice these tiny things..!? It blended so nicely with wet mud. 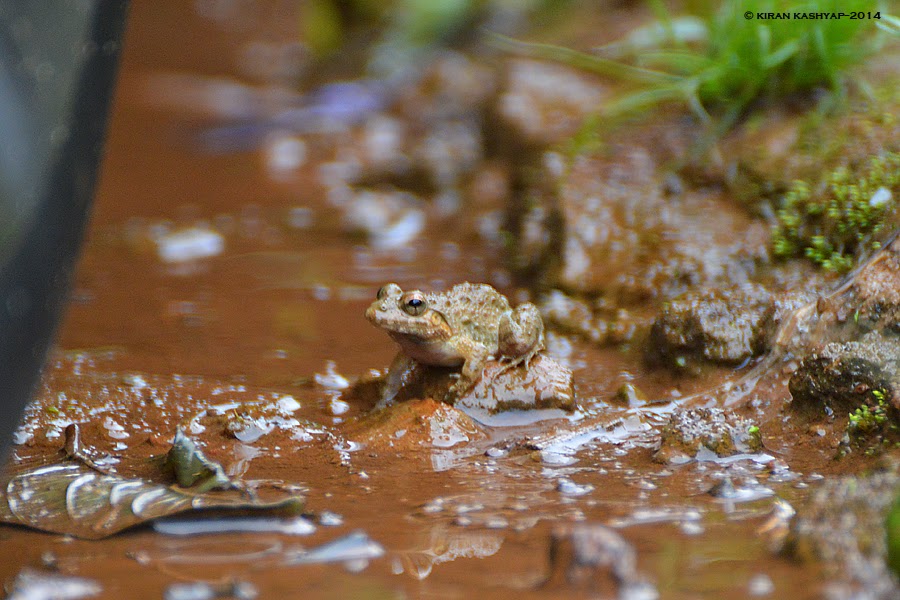 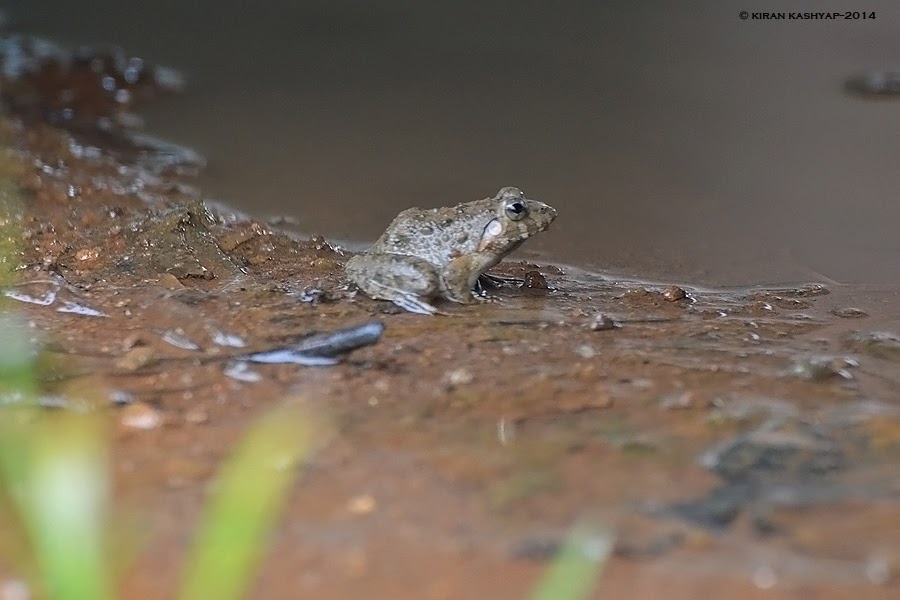 It was a wonderful trip. I made a quick dash to Pushpagiri Hill-top. A beautiful temple of Lord Shiva is built in between lush green forest. Behind the temple, trekker's trail was opened. Many trekking enthusiasts start from this point. 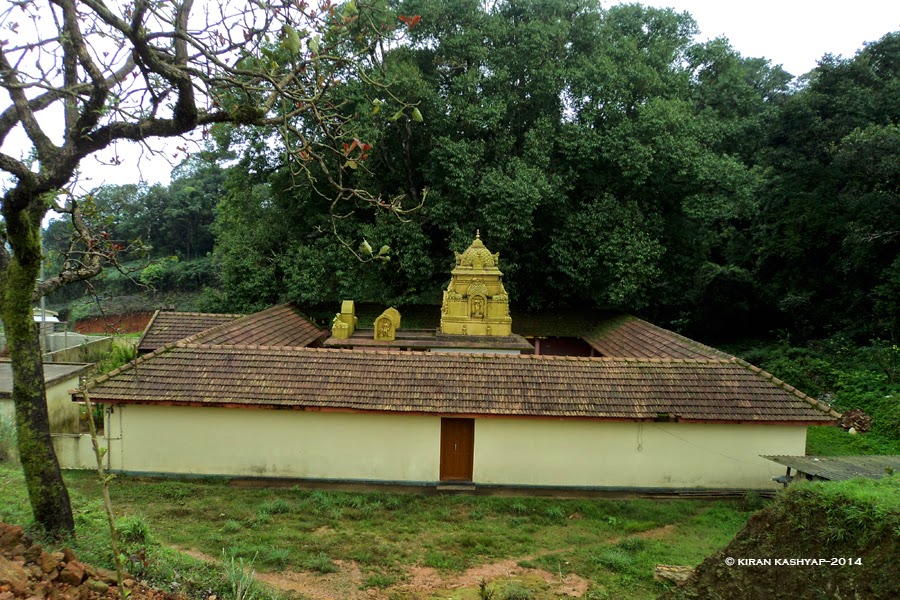