Located near sarjapur road Bangalore, Kaikondrahalli Lake was once a big lake. My granny who is now a retired teacher recollects how difficult it was to travel from city limits to govt school besides lake, back in 90s. Lake was full of water and vegetation and around the lake was dense, population was thin, buses were less and roads were small. Now after a decade major part of the lake has been encroached, civilization has flourished. However, the remaining part of the lake has been maintained properly. I found this lake clean and pleasant compared to other lakes in the city! 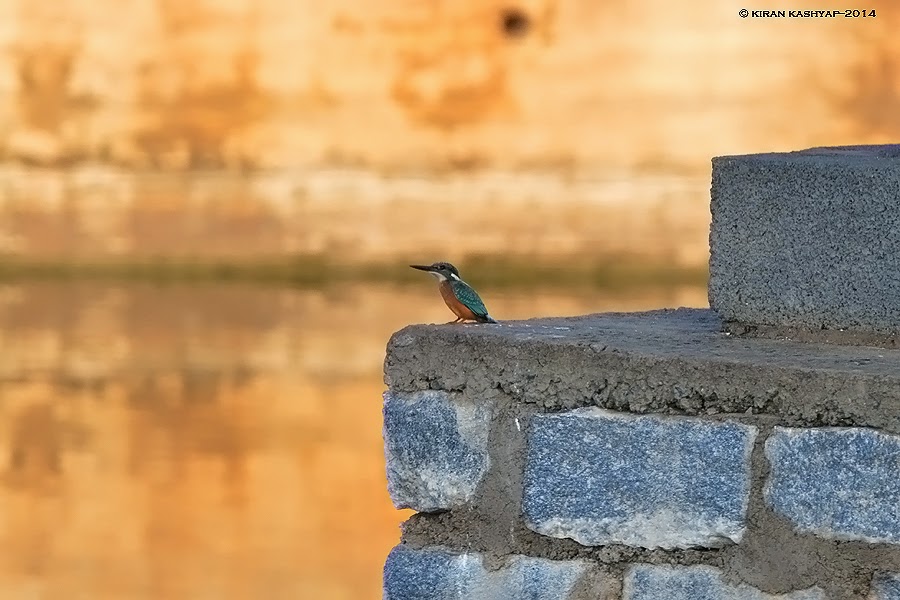 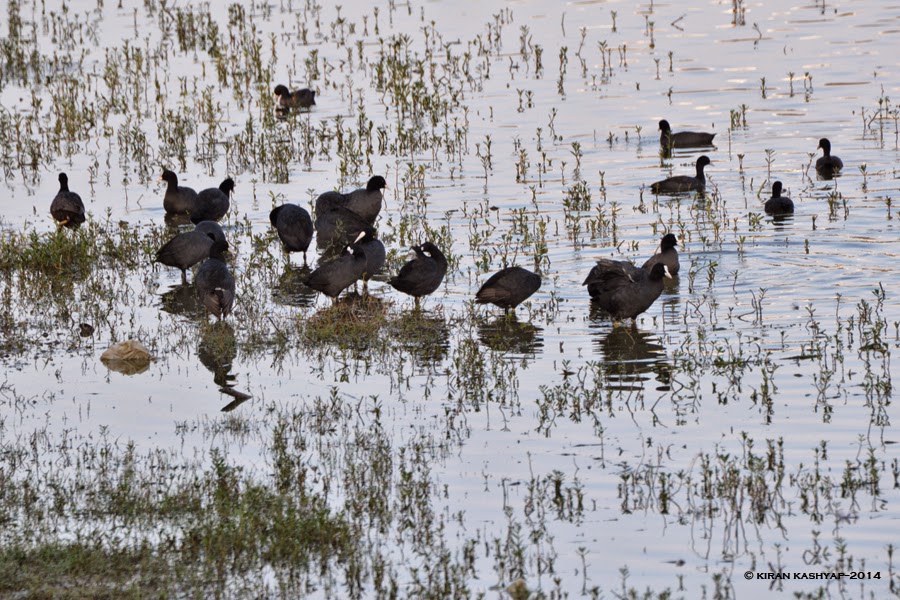 As I entered the park I noticed atleast 3 common blue kingfishers flying from one corner of the lake to other. They sat on the cement pavements to fish. 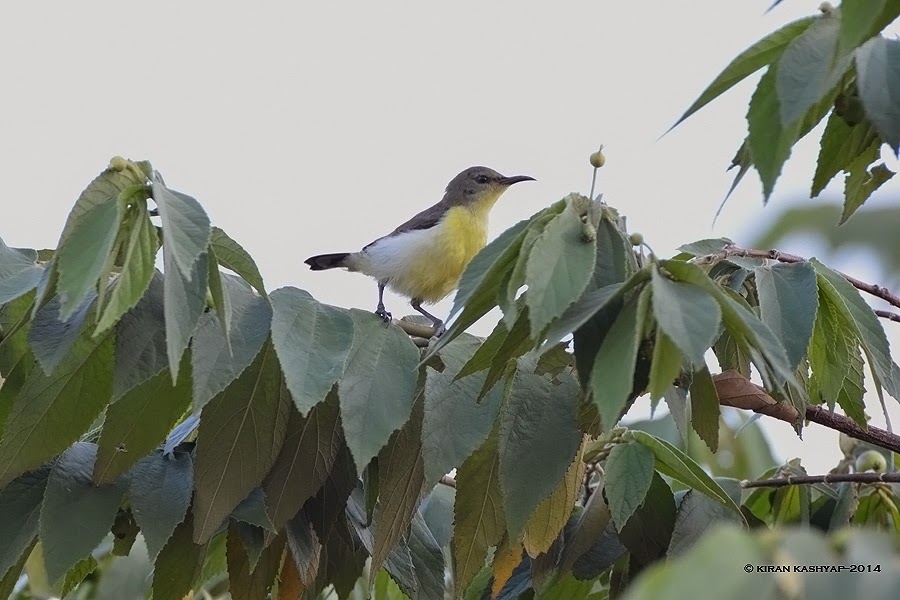 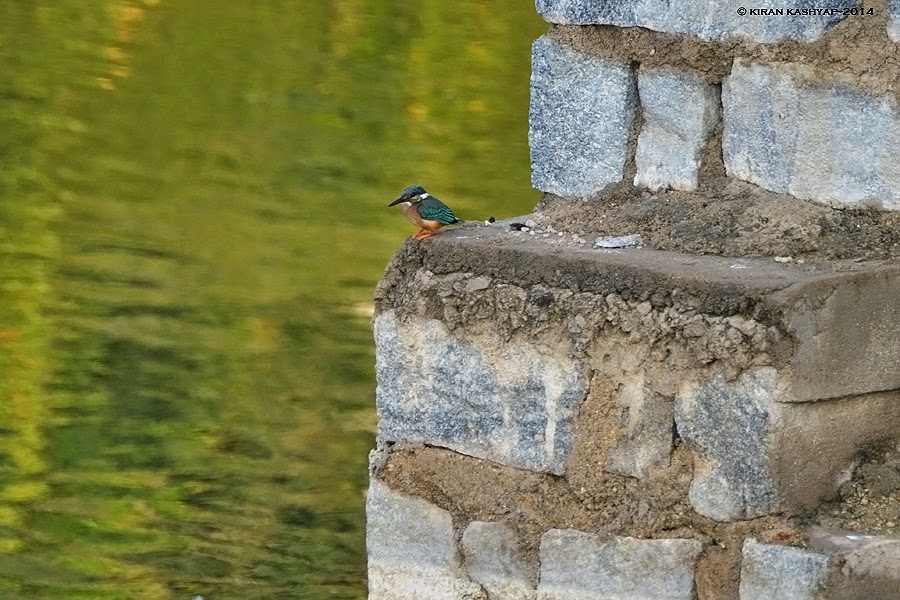 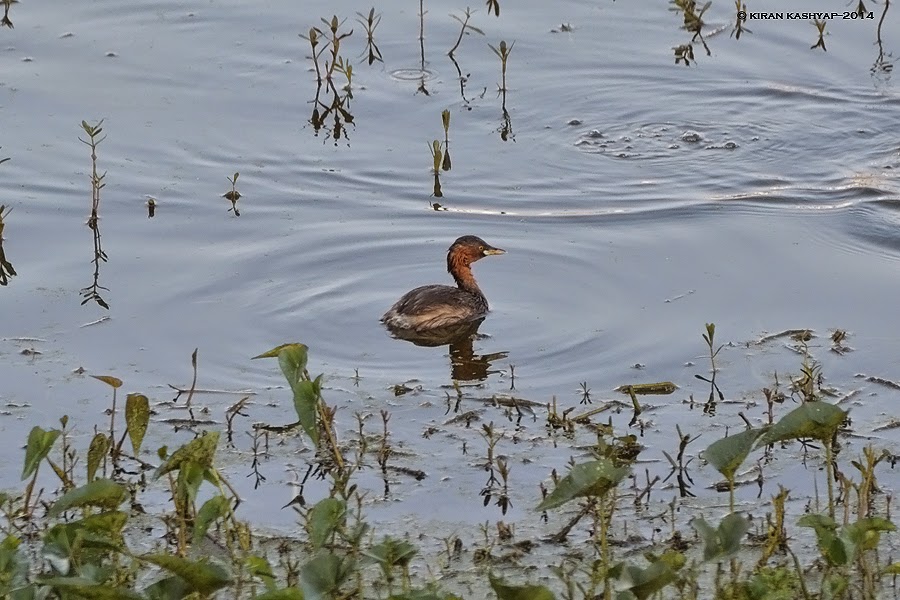 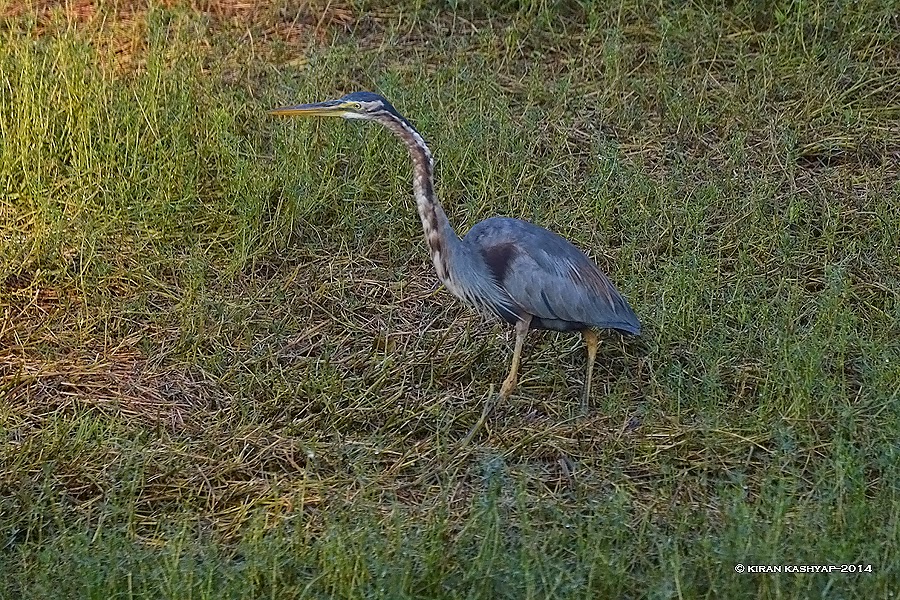 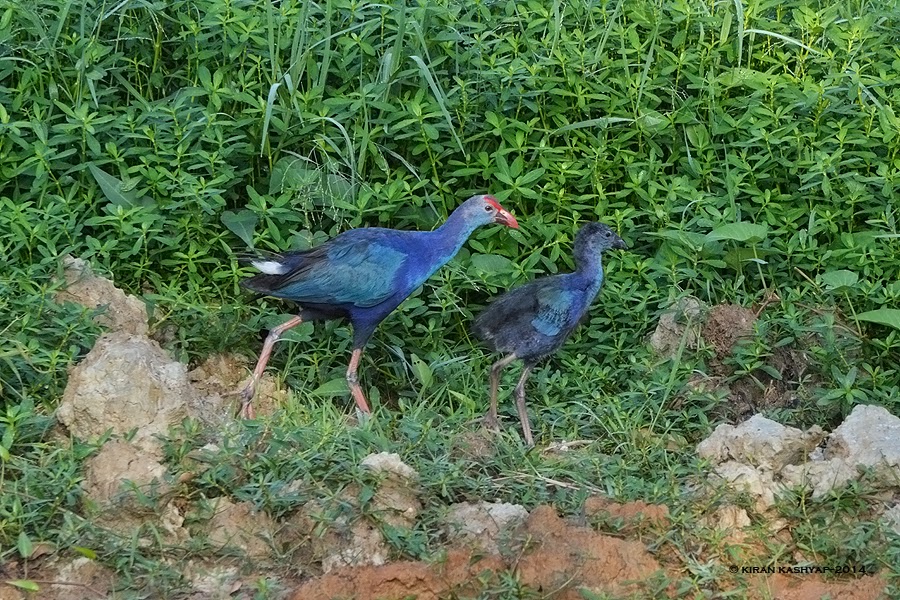 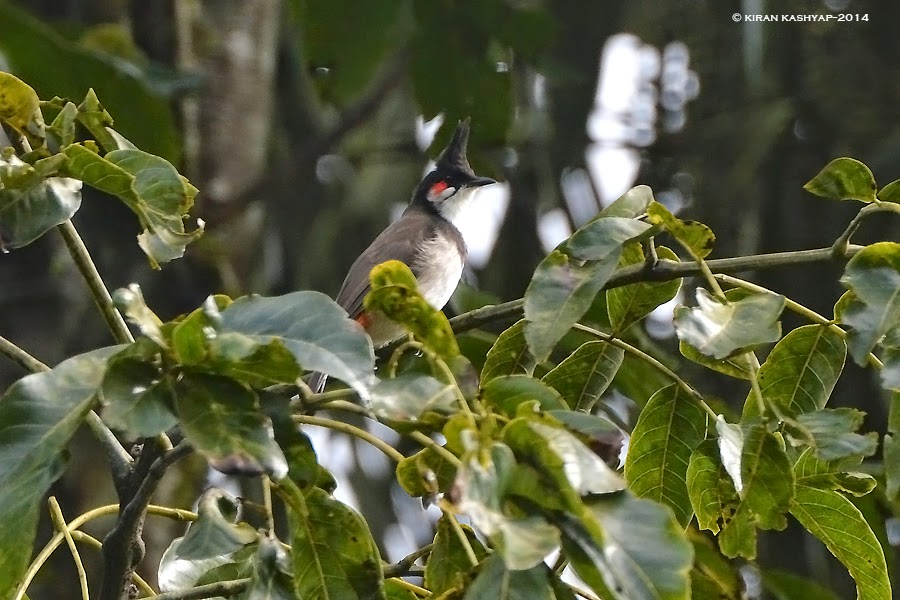 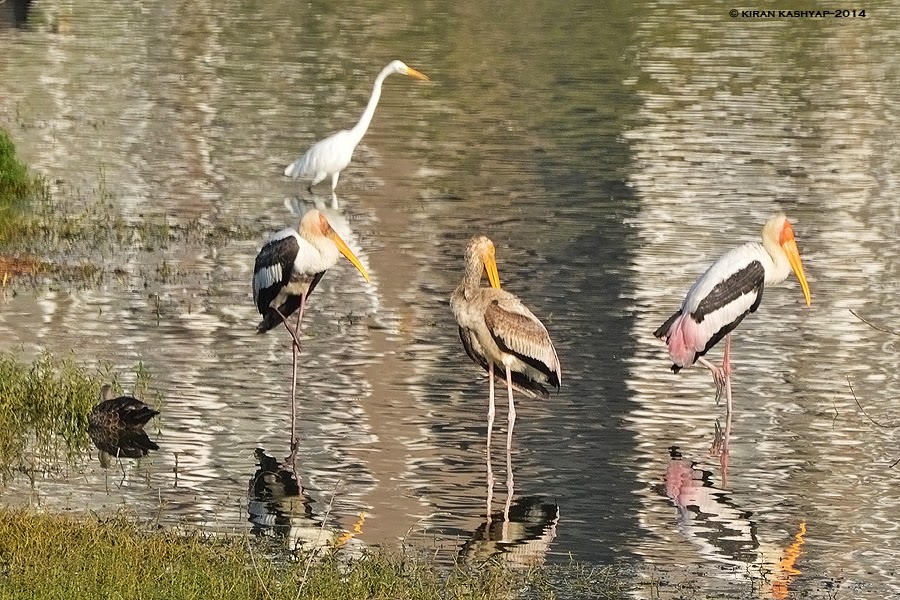 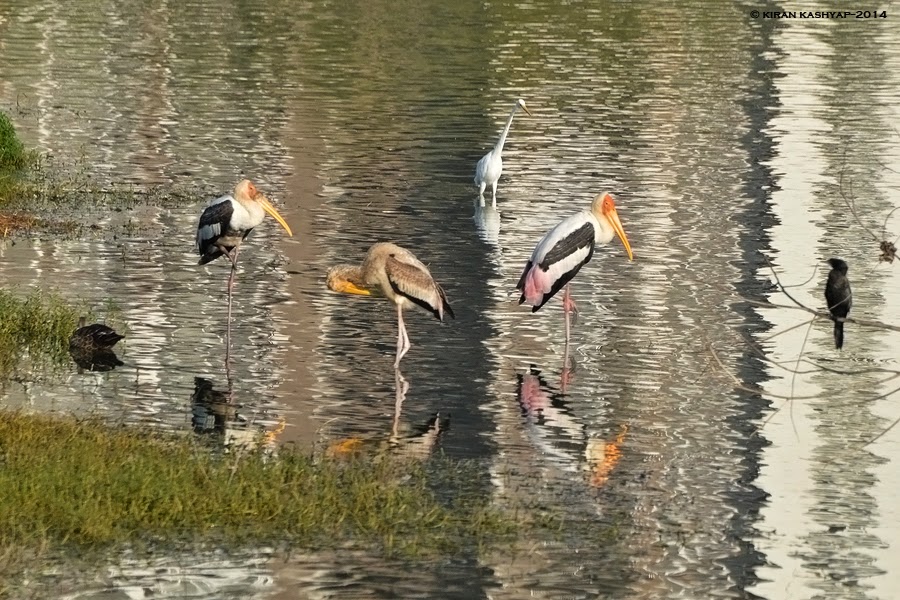 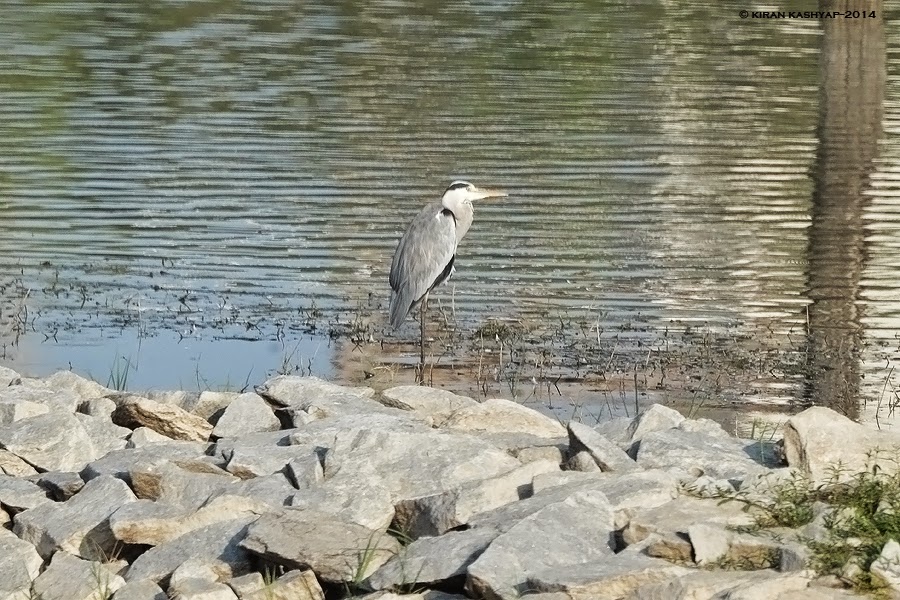 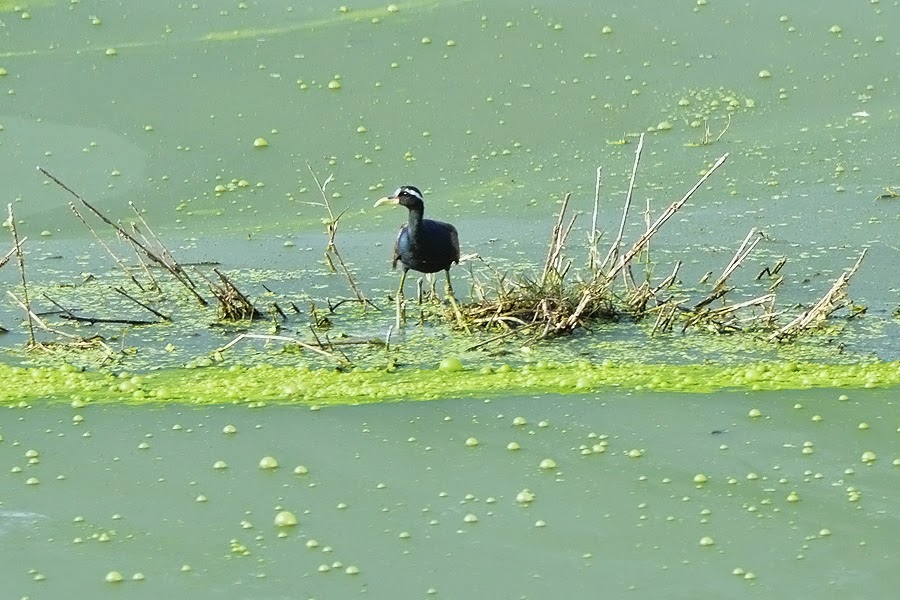 And now the show-stopper. Couple of Pied Kingfishers caught my attention! One landed on top of a bald tree and stayed there, it was probably waiting for fishes to come up. I kept my fingers crossed to see it's hovering while trying to fish. However, wasn't lucky enough! It flew away to a distance. 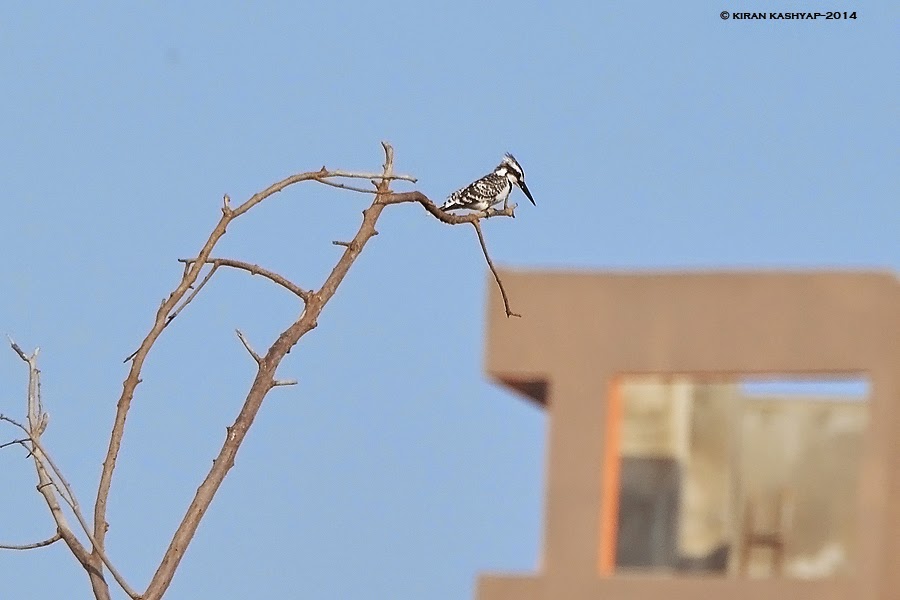 Pied Kingfisher with a crest. 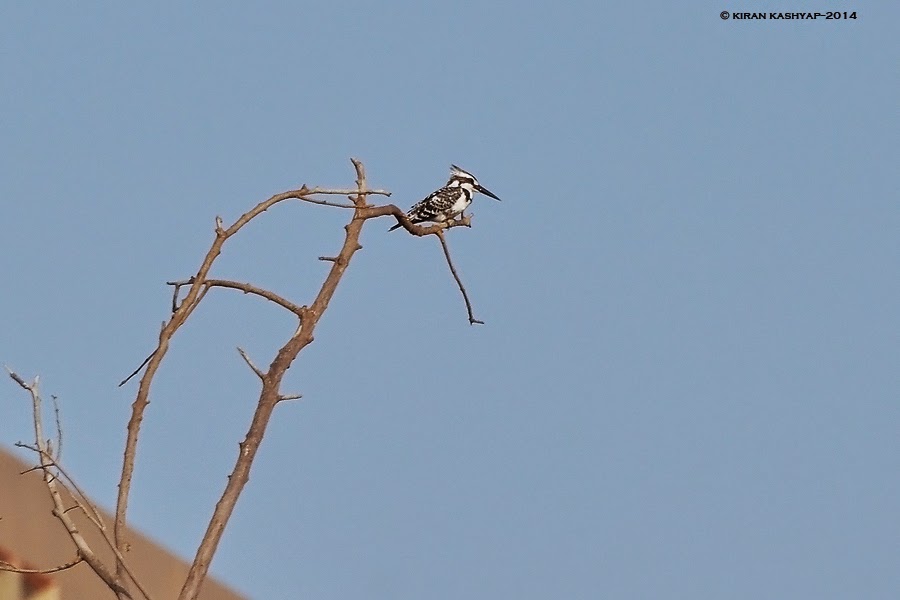 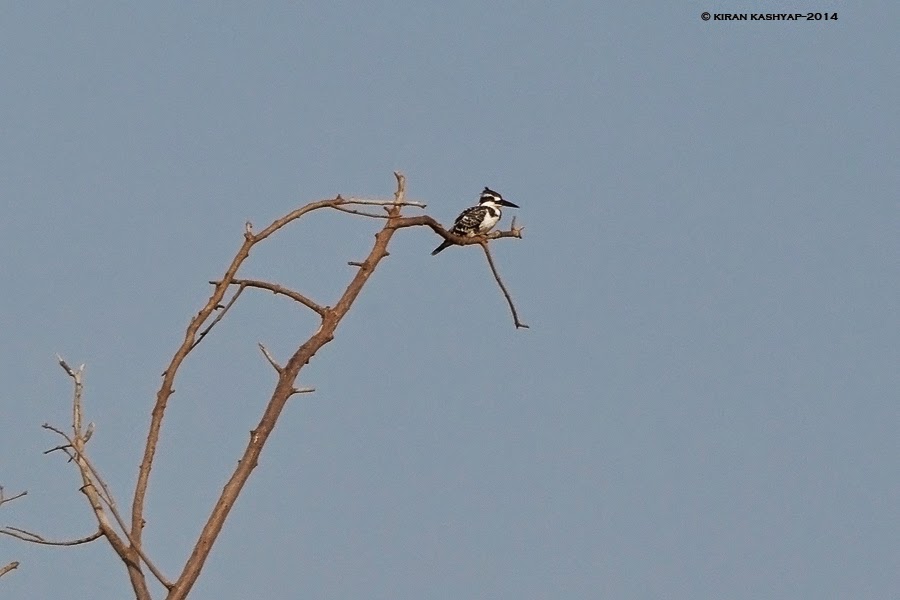 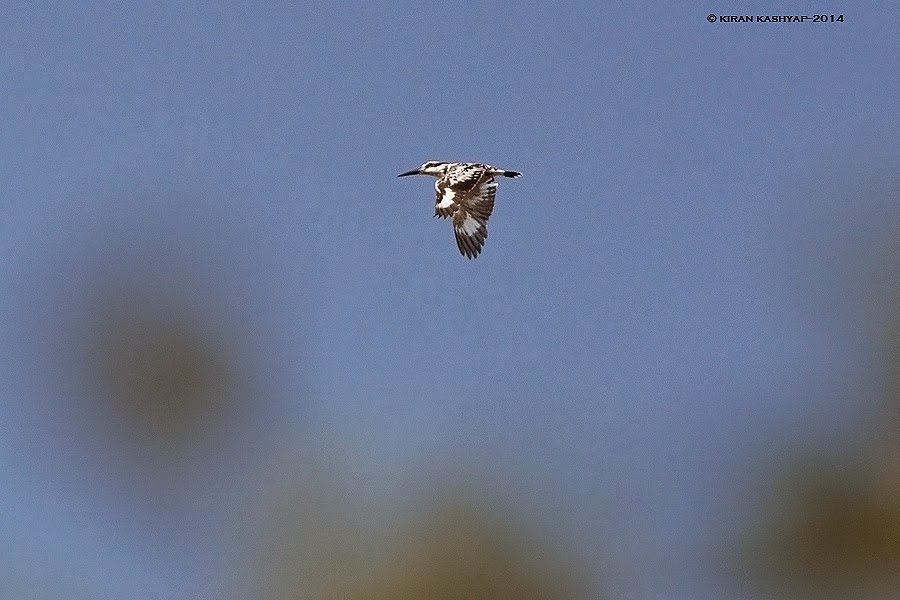 I had to end the session as it become sunny and hot. Most of the birds flew towards the island for a shade.

I began searching for white throated kingfishers and guess what I found..? 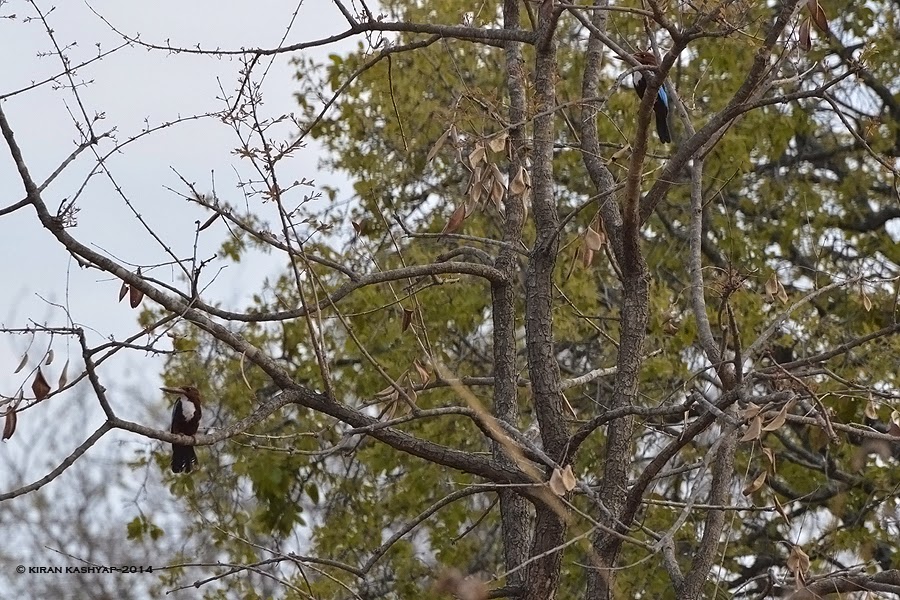 Finally Kingfisher mania came to an end. For the first time I witnessed 3 types of kingfishers in the same trail.