As the sun rises over the grassland, it is evident why this place is named Tal Chapar. Barring a few trees and waterholes, the park is absolutely flat all around (Tal Chapar = “flat land of Chapar”). This wonderful habitat plays host to thousands of Blackbucks (one of the highest wild populations in the world). Wherever you look, you are bound to see them prancing about the grassland, dueling with each other, silently grazing, or just lazing around. 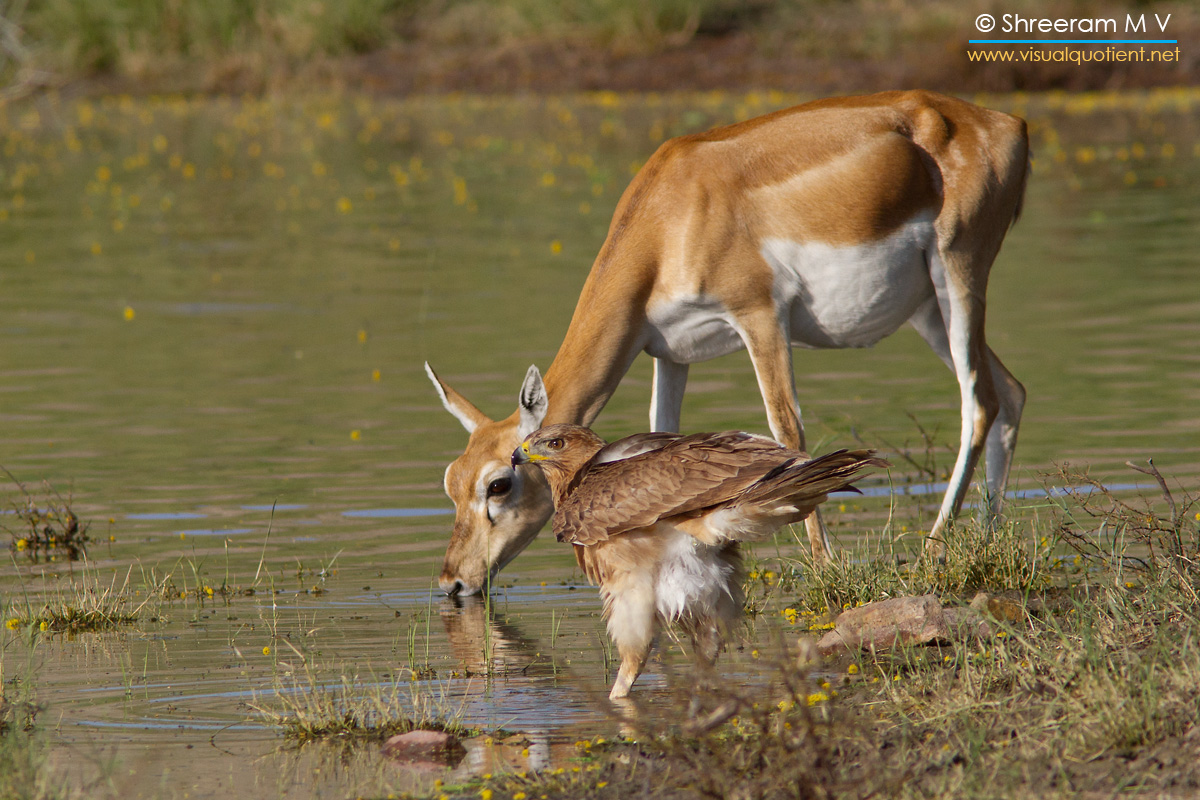 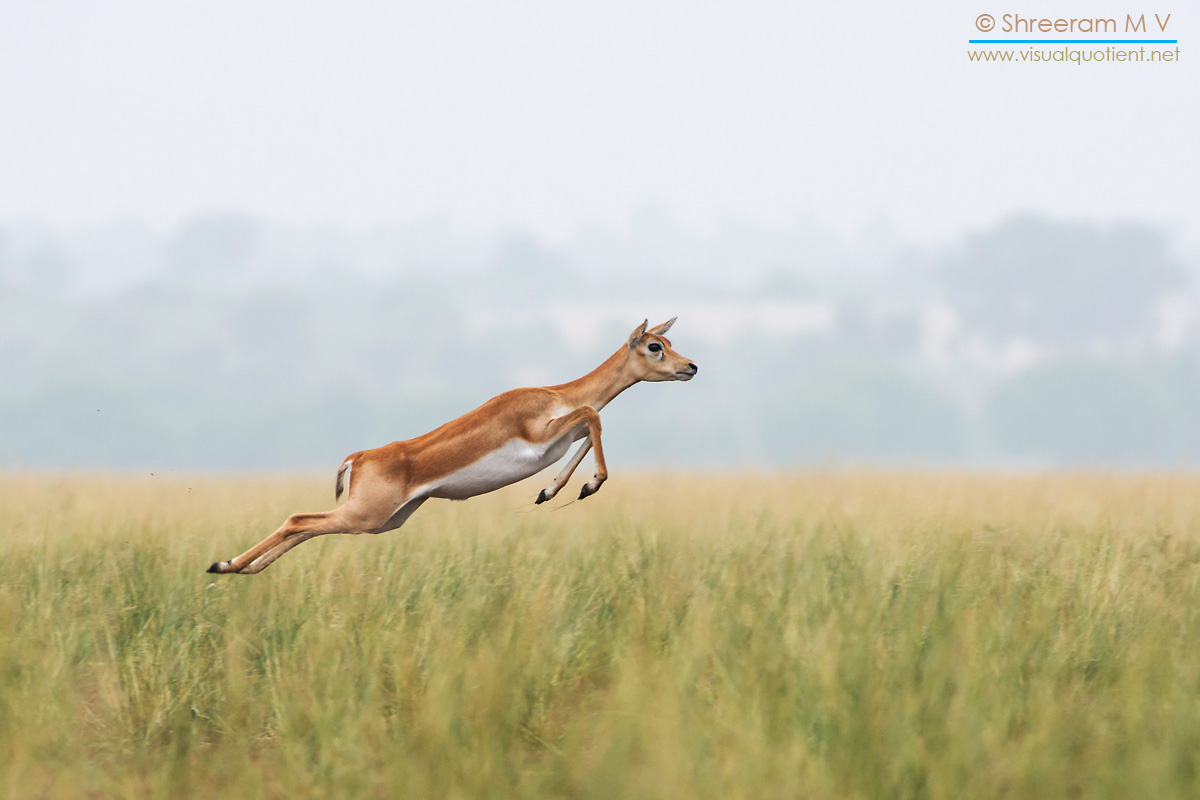 Harriers, winter migrants here, soon set out gliding gracefully over the grassland looking for their breakfast. The birder’s day has just started as (s)he is bound to be mesmerized by the number of birds that are seen here. As many as 320 species have been recorded in this place – including 40+ species of raptors (birds of prey), rare birds like Laggar Falcon, Spotted Creeper, White-browed Bushchat and Black-crowned Sparrow-Lark, and winter migrants like White-tailed Eagle and Sociable Lapwing (a Critically Endangered bird) 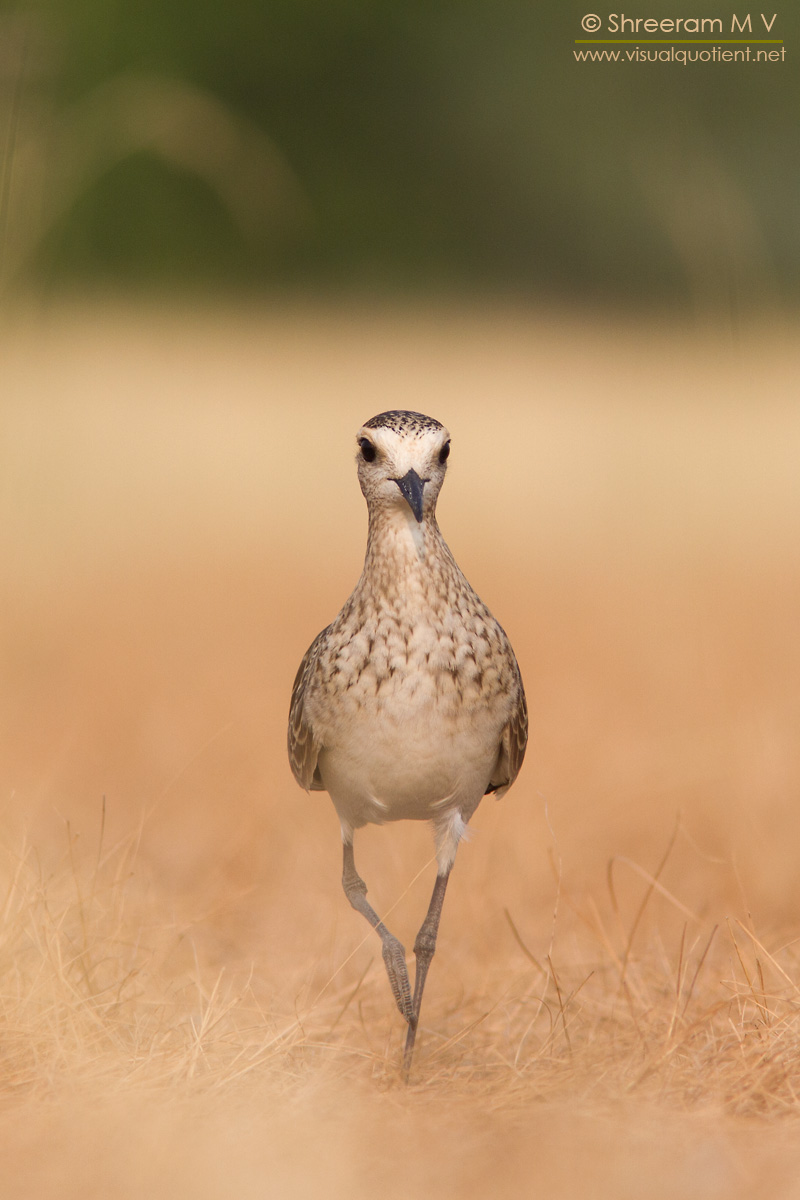 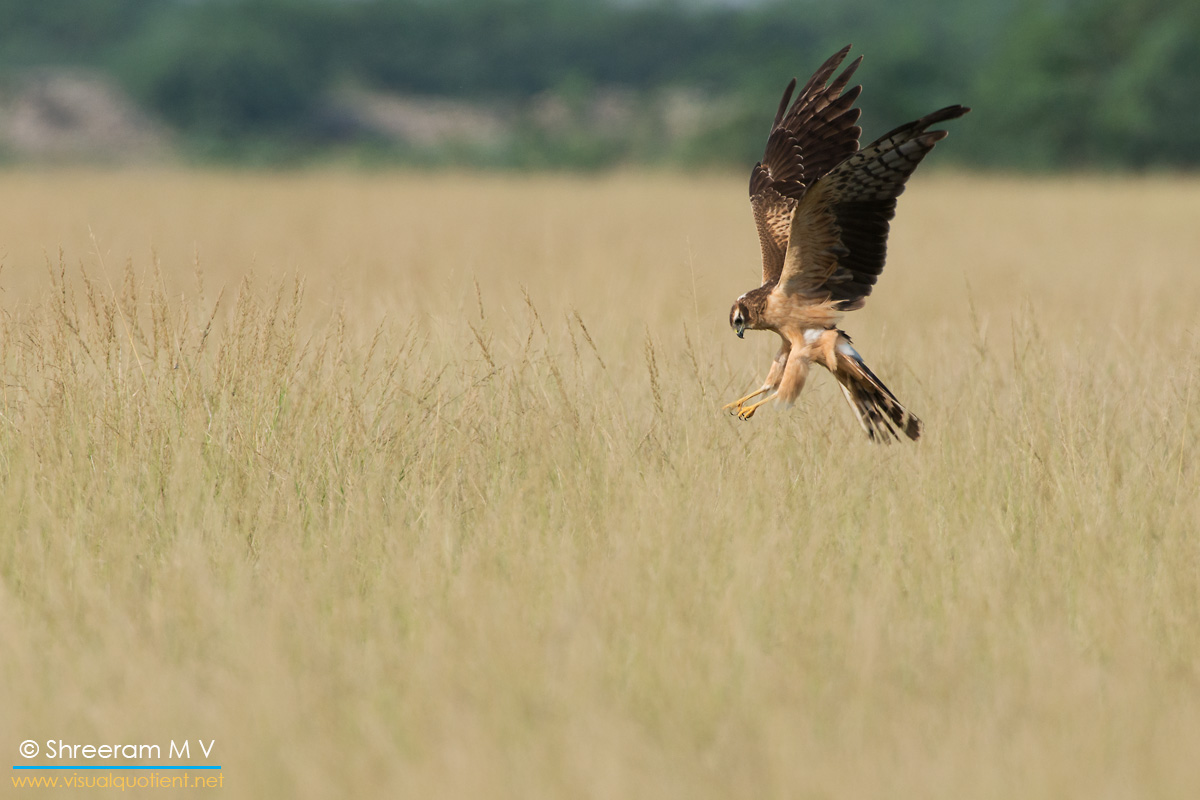 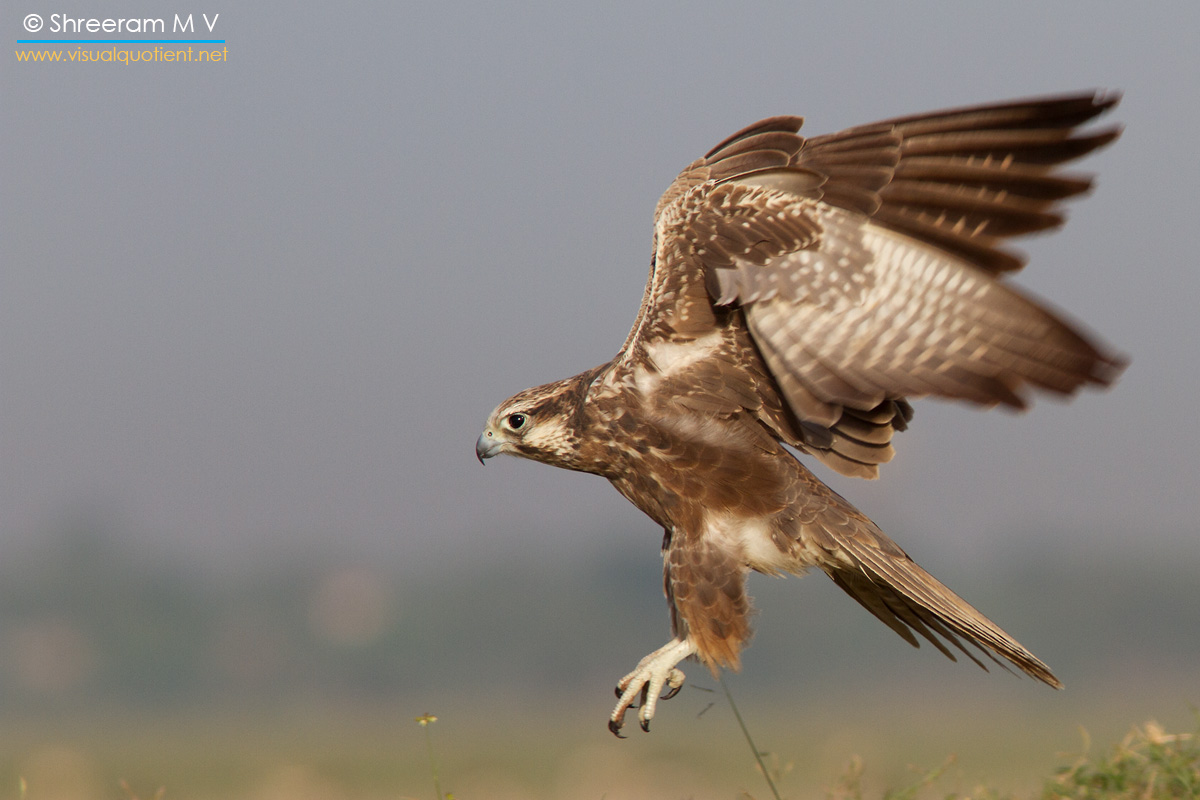 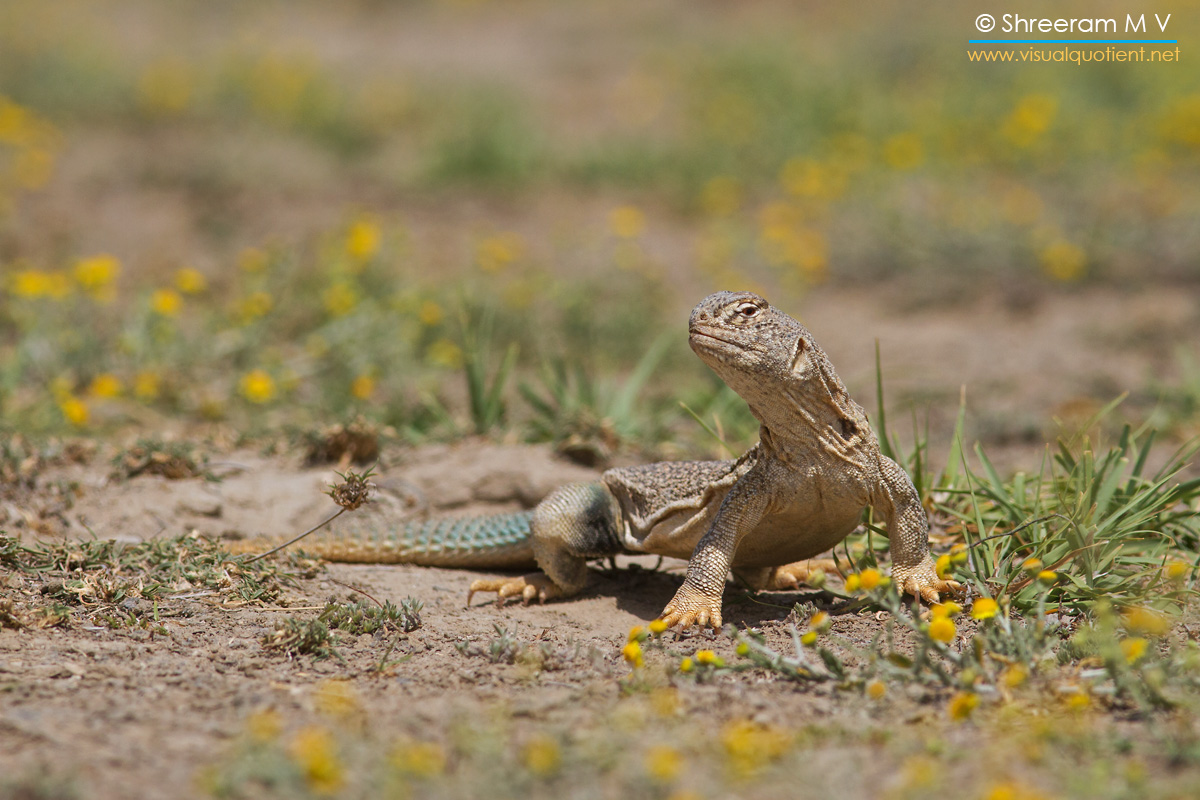 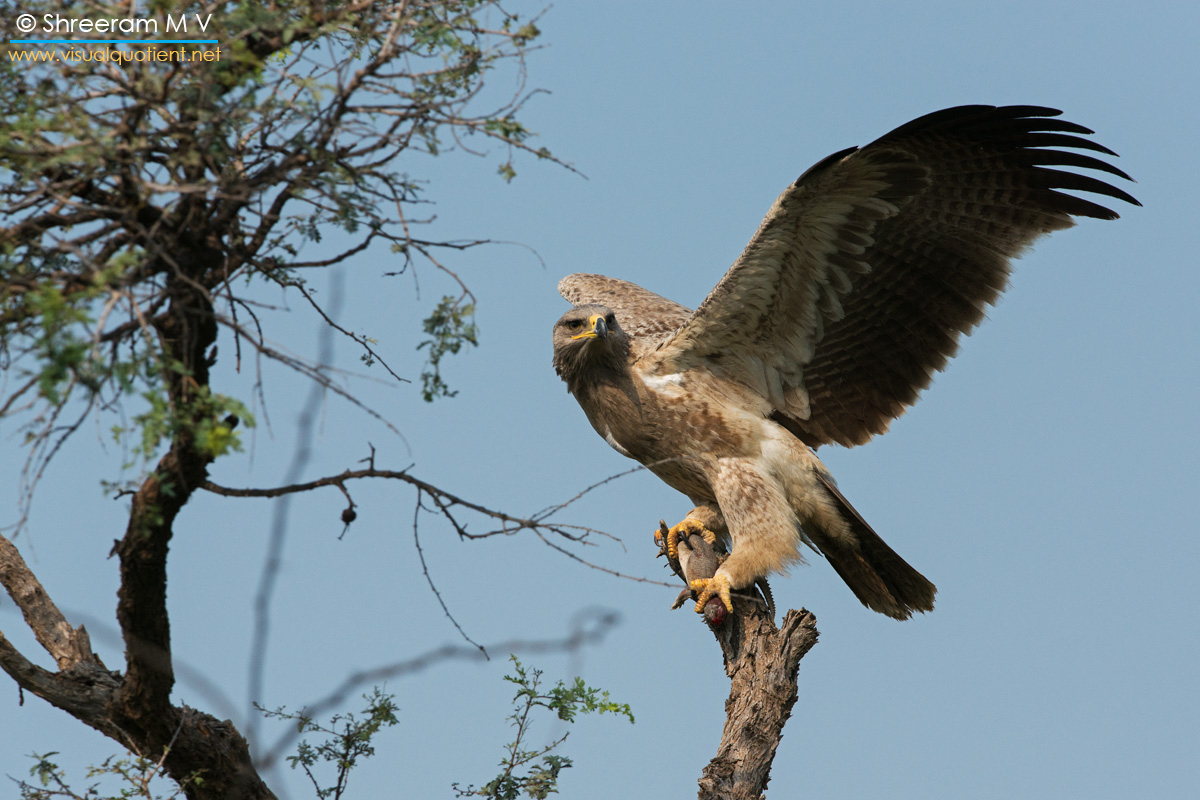 As the sun starts warming up the ground, the burrows start stirring with activity. Spiny-tailed Lizards and Indian Jirds start their frenetic activity, disappearing as quickly if a predator comes on scene. These ground-dwellers occur here in huge numbers and provide a sustainable prey base for the variety of predators found here – raptors, Indian and Desert Foxes, and Monitor Lizards. Thirst draws animals to the water holes around the park. Afternoons around the water holes are normally buzzing with activity. As dusk sets in, the winter sky is often filled with hundreds of harriers returning to the park to roost in the safe confines of the park – a spectacle not to be missed. 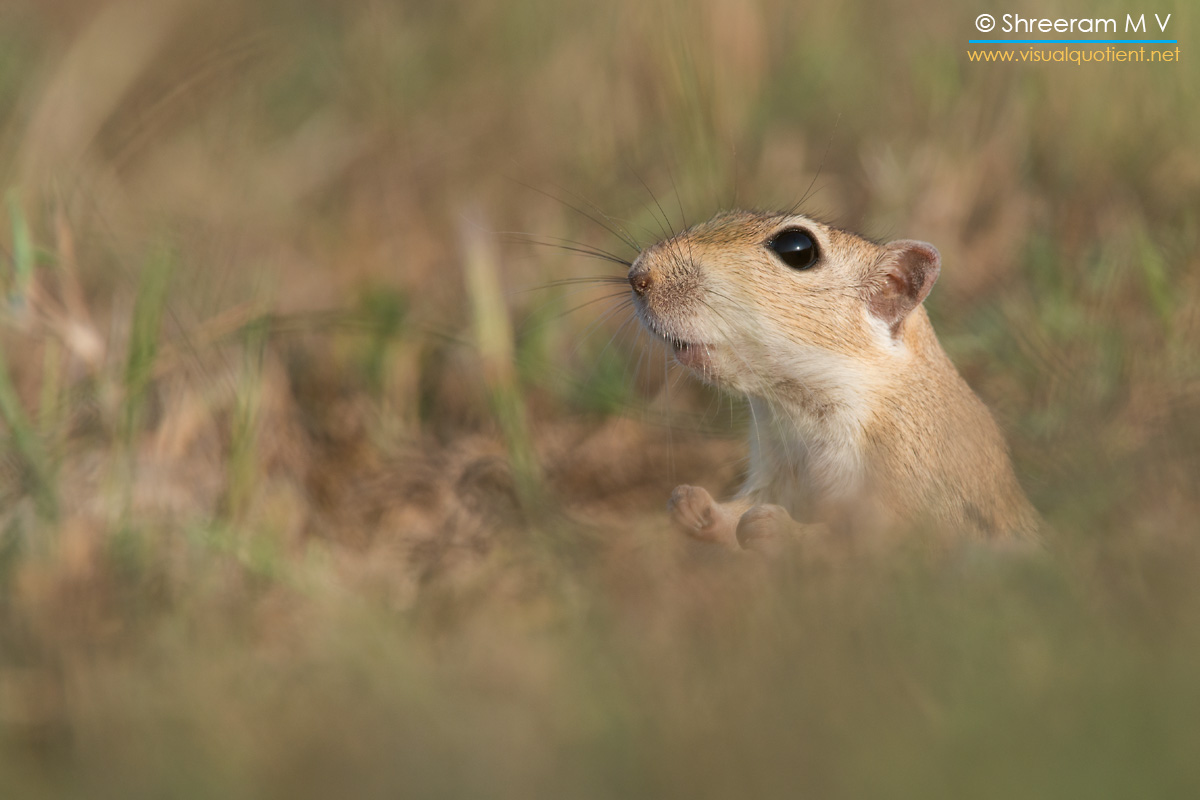 Tal Chapar is not just a natural miracle. Sincere conservation work over the past decade by the Forest Department, including rainwater harvesting, promoting indigenous grass species over exotic ones and restricting movement of domestic animals inside the park, has ensured that wildlife thrives in this oasis on the edge of the Thar Desert. 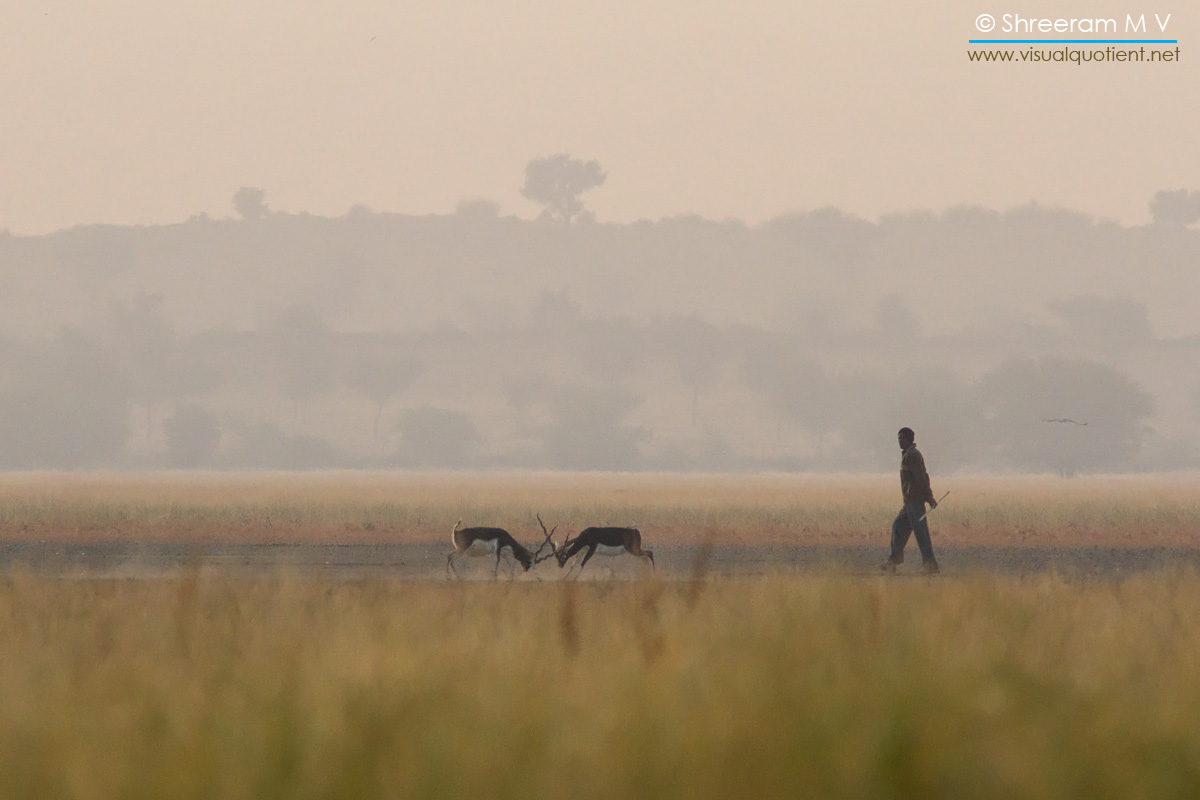 About Tal Chapar: Former hunting grounds of the Maharaja of Bikaner, Tal Chapar is now a protected Wildlife Sanctuary. Tal Chapar can be reached by train/road from Delhi (around 350km) or by road from Jaipur (around 200km). You can stay at the comfortable Forest Rest House adjoining the park.

As part of Darter Photography, conducts trips to Tal Chappar all every winter!