Zuari is the largest river of Goa. Along with the river Mandovi, it forms the backbone of the river system of Goa. The two rivers are connected through the Cumbarjuem Canal which enables navigation using ferry. This canal connects different islands, enables movement of iron ore and enables inland fishing. The canal is tidal controlled and hence it is saline water. Mangrove habitat along the canal supports bird life in this region. The best way to bird here is using a boat. Safari is accompanied by Mr B M Kamat, who is a well known birder himself. There are two safaris in a day (8 AM and 3 PM) and is typically for a duration of 3 hrs. We did both morning (High Tide) and afternoon (low tide) safaris. You can see some different types of life in low tide, so ideally if you are a new person to wildlife make sure you take both the safaris. 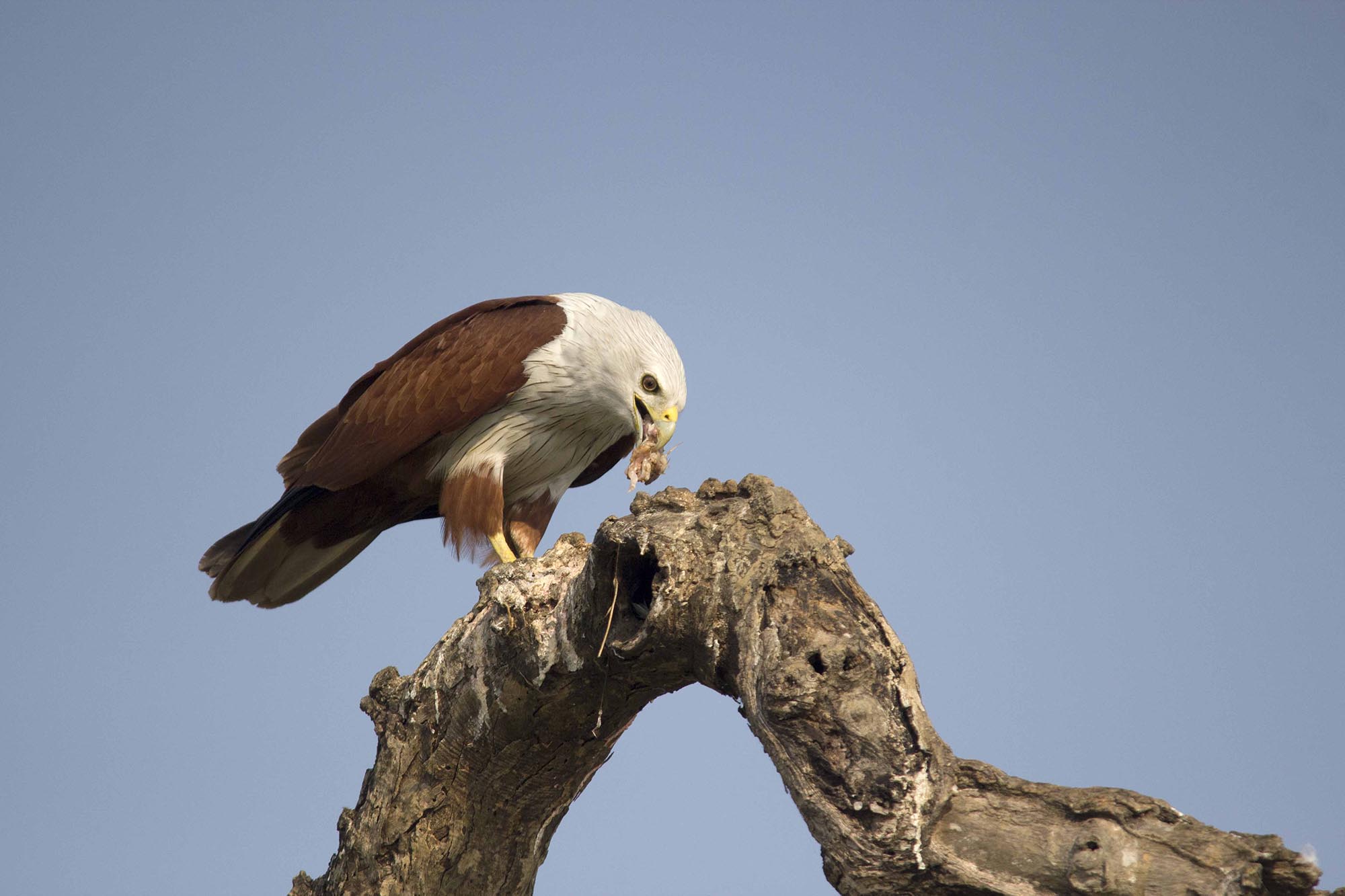 We started the moving to where the river meets the sea.. The first sighting we had was of White Bellied Sea Eagle (WBSE). I was successful in clicking a few portrait shots of this bird but failed to capture a flight shot due to my limited view from back seat of the boat..We later spotted the Greater Crested Tern and Osprey. 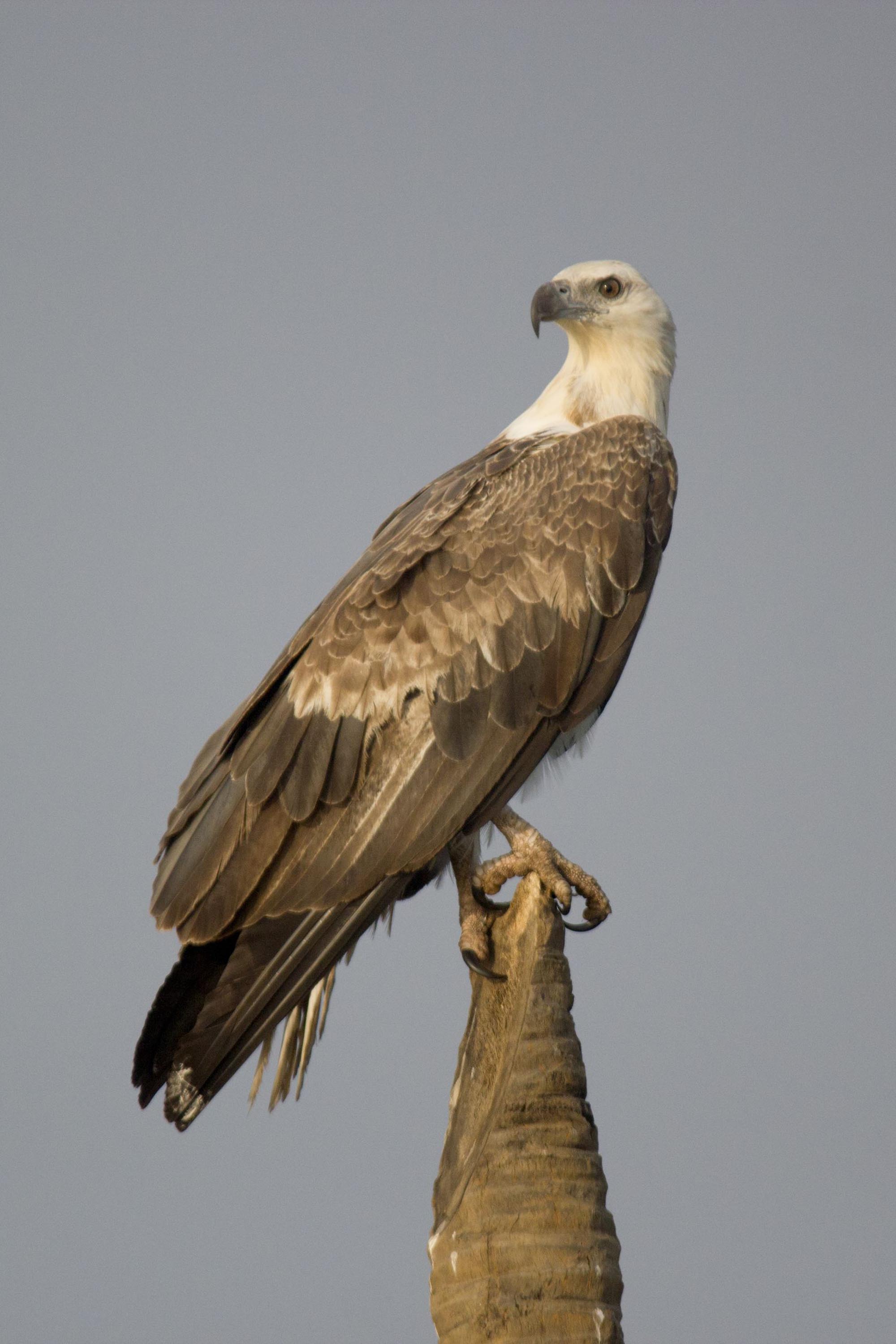 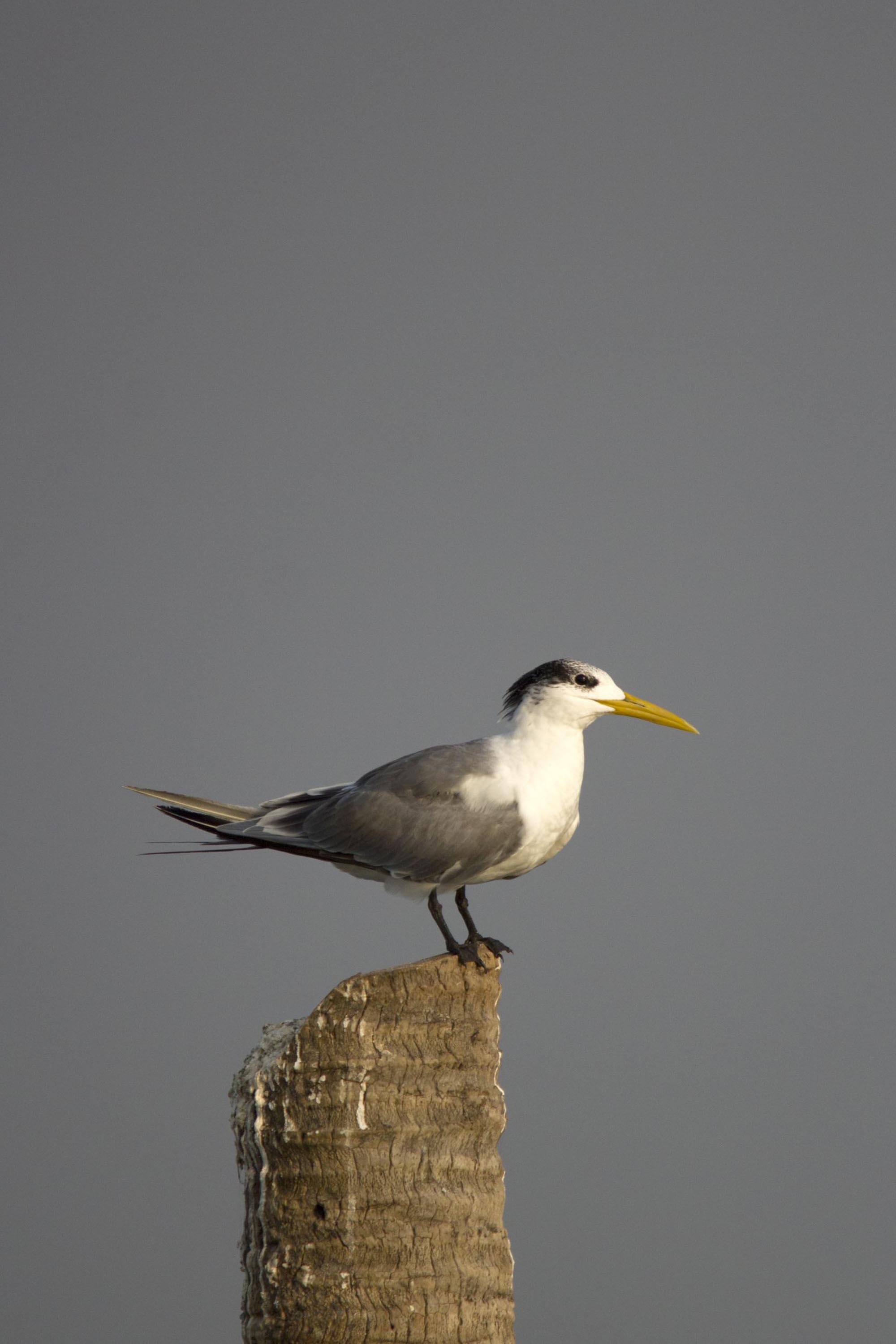 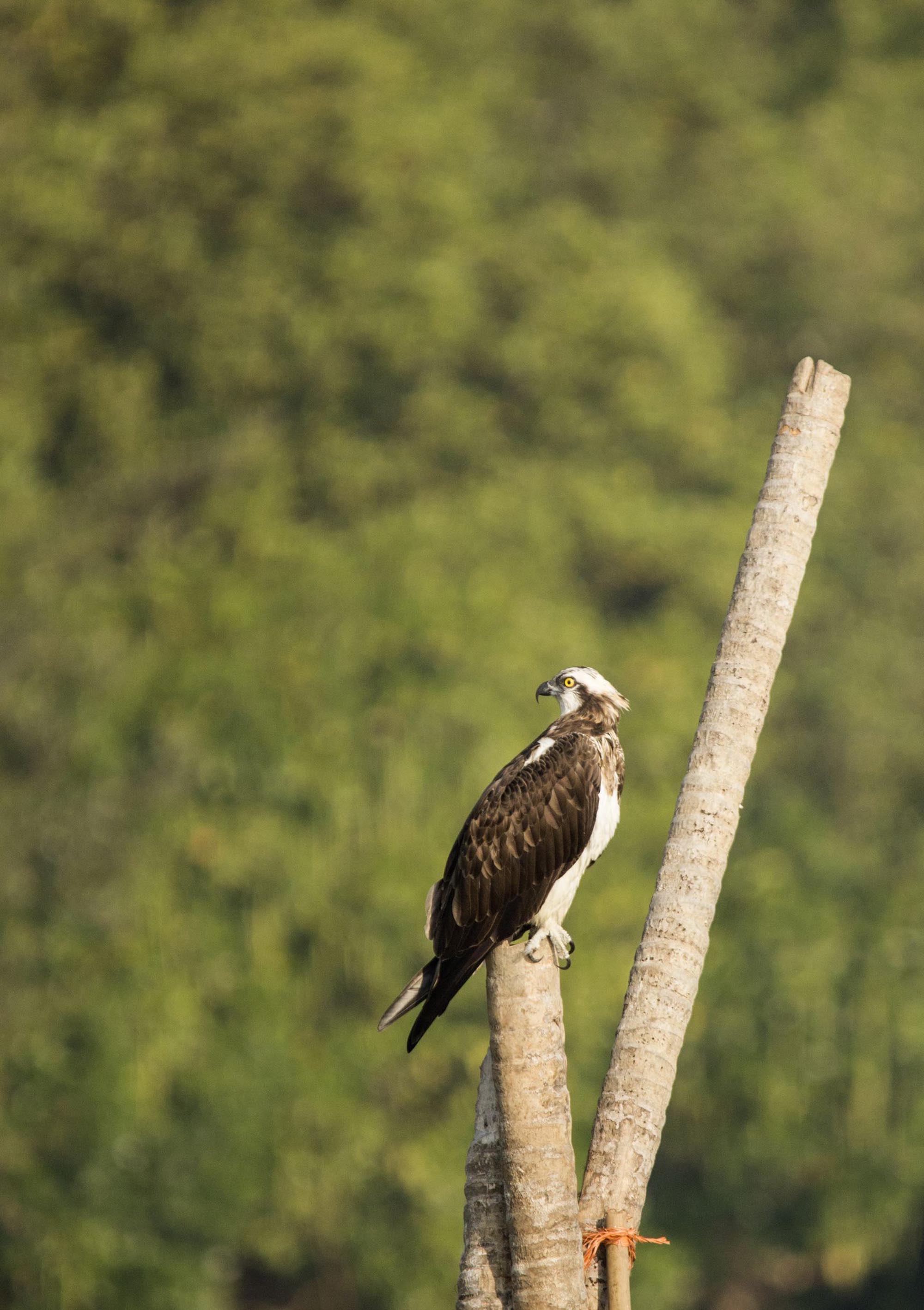 Canal was occupied by many Brahminy kites. They were in different stages of activity from hunting to nest building. We saw some with kill and others perching on the tree and stumps. 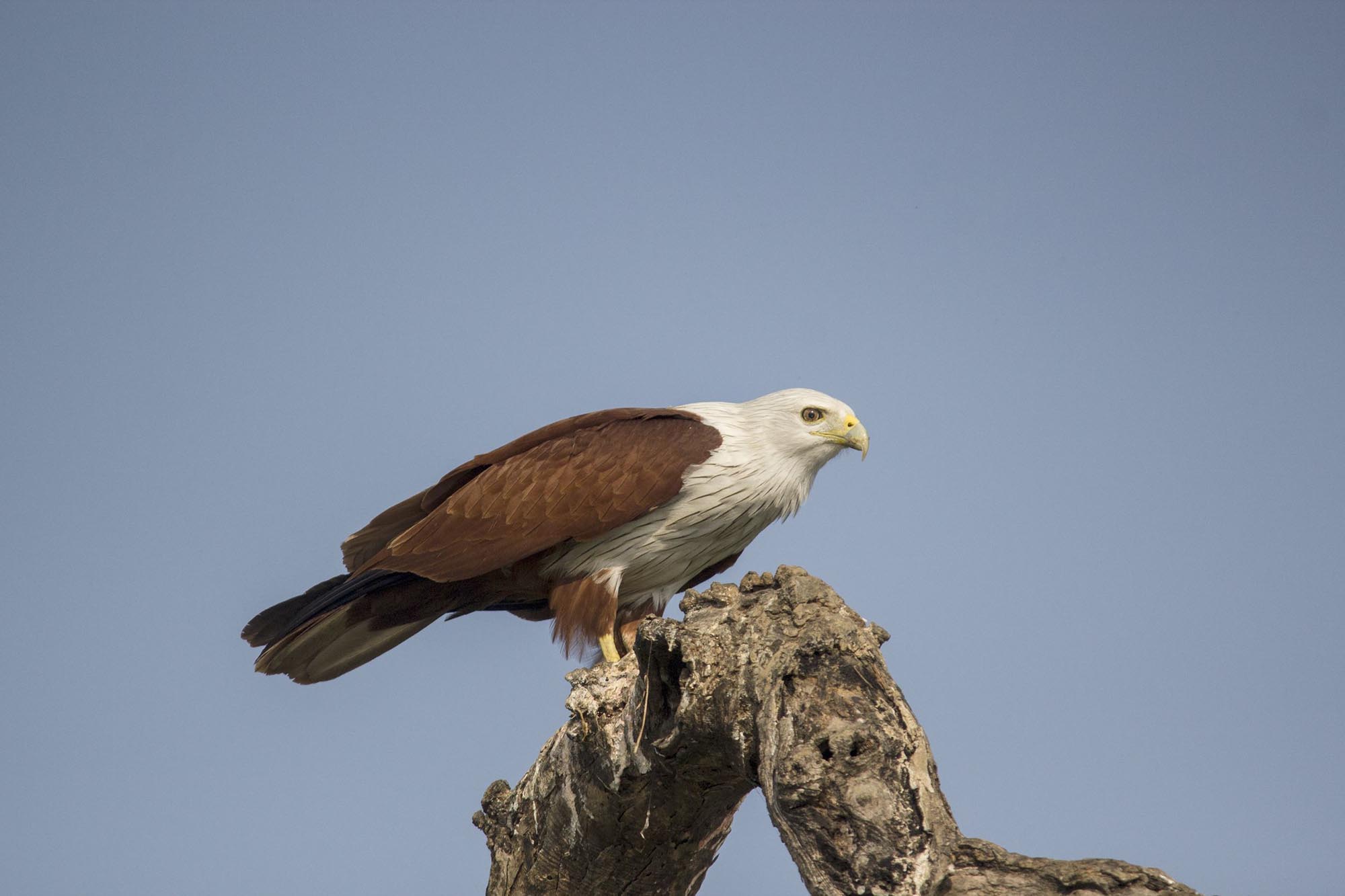 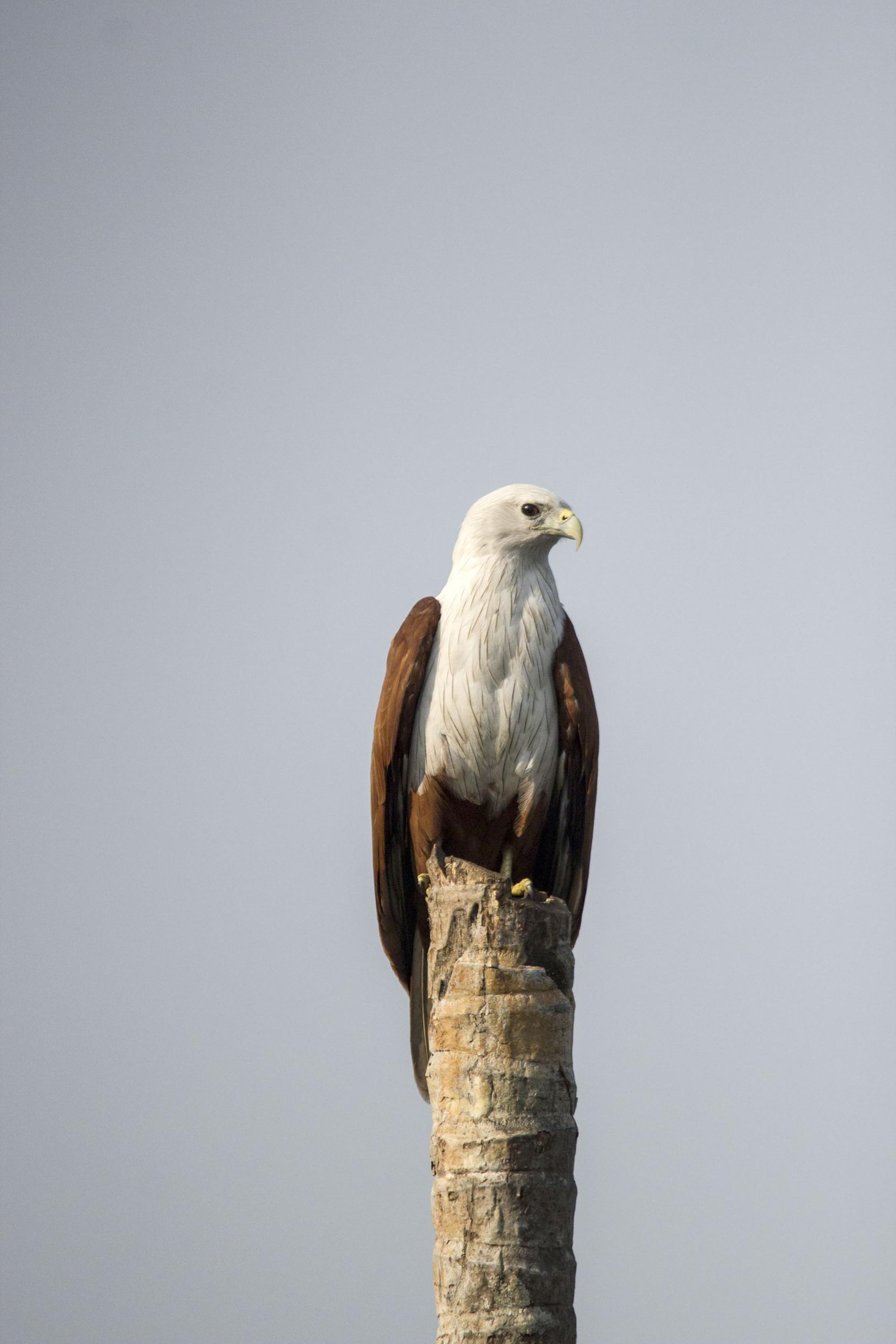 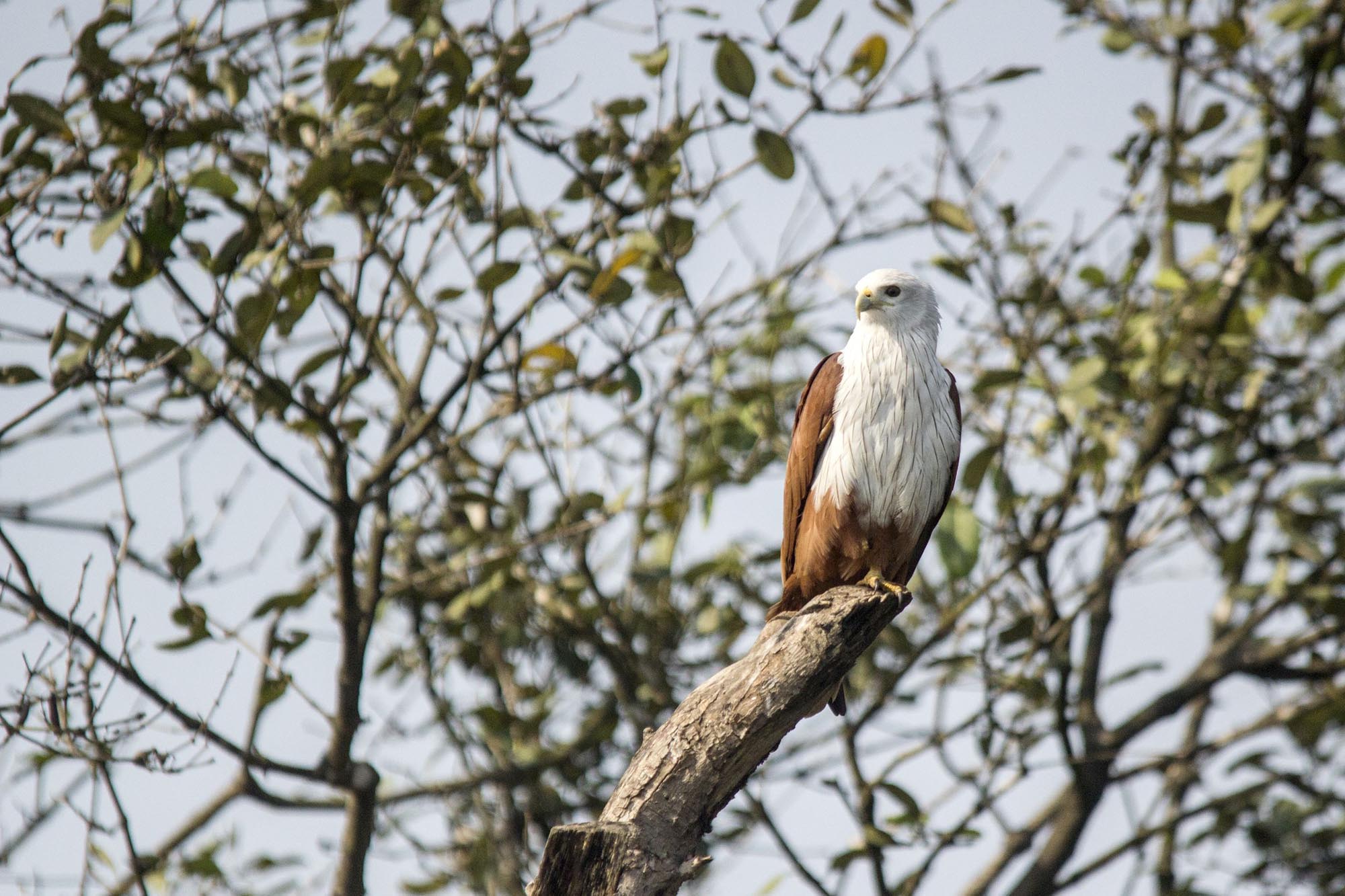 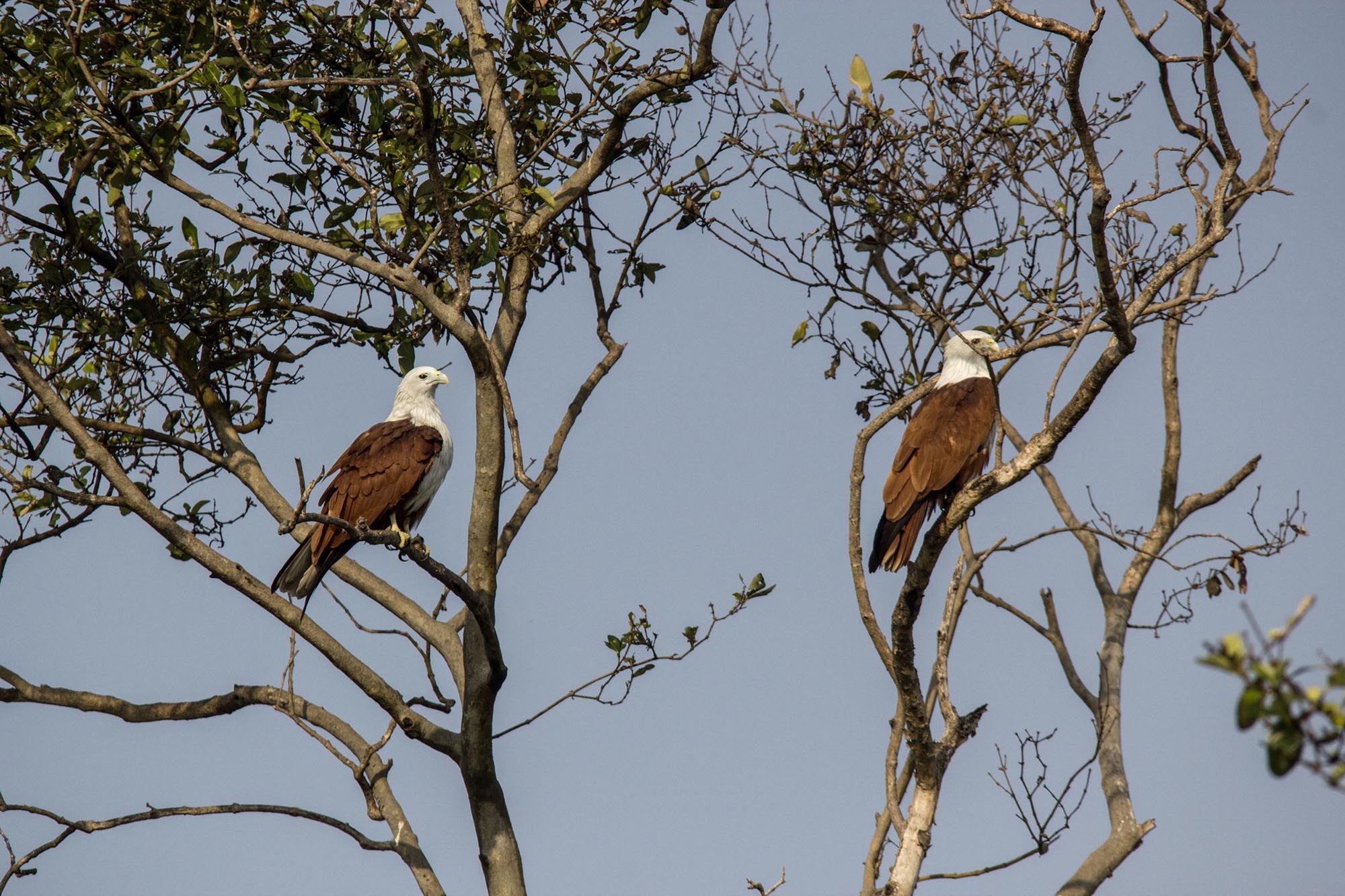 Mudskippers are amphibious fish that use pectoral fins to walk on land. Being amphibious, these are uniquely adapted for inter tidal habitat and are active when out of water interacting with one another. During low tide we typically find these mudskippers in the receded area of the river. One can find them jumping and crawling which is amazing to watch. This was my first sighting of mudskippers, I had heard about them from my friend but was surely amazed to see these amazing creatures. 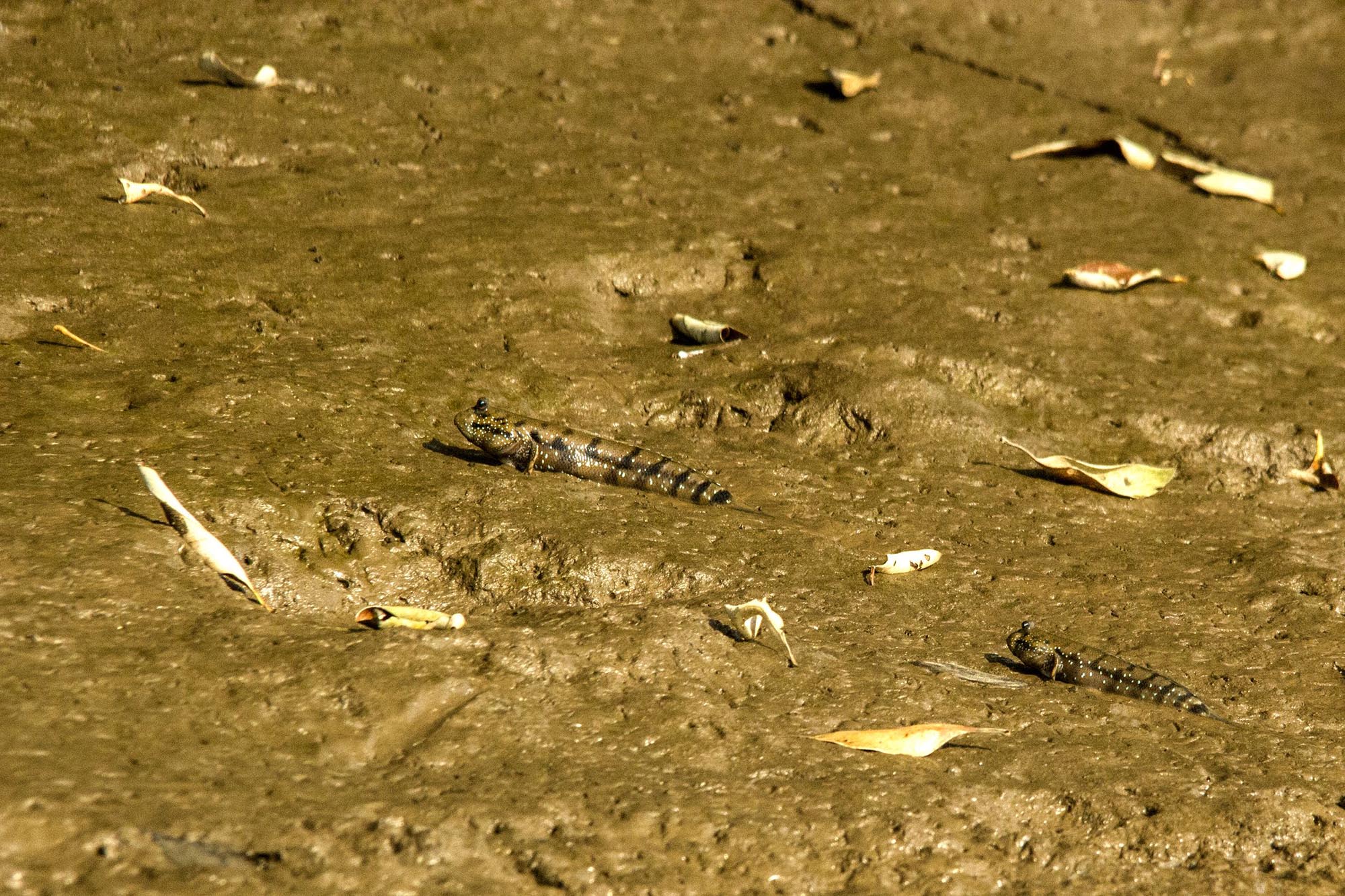 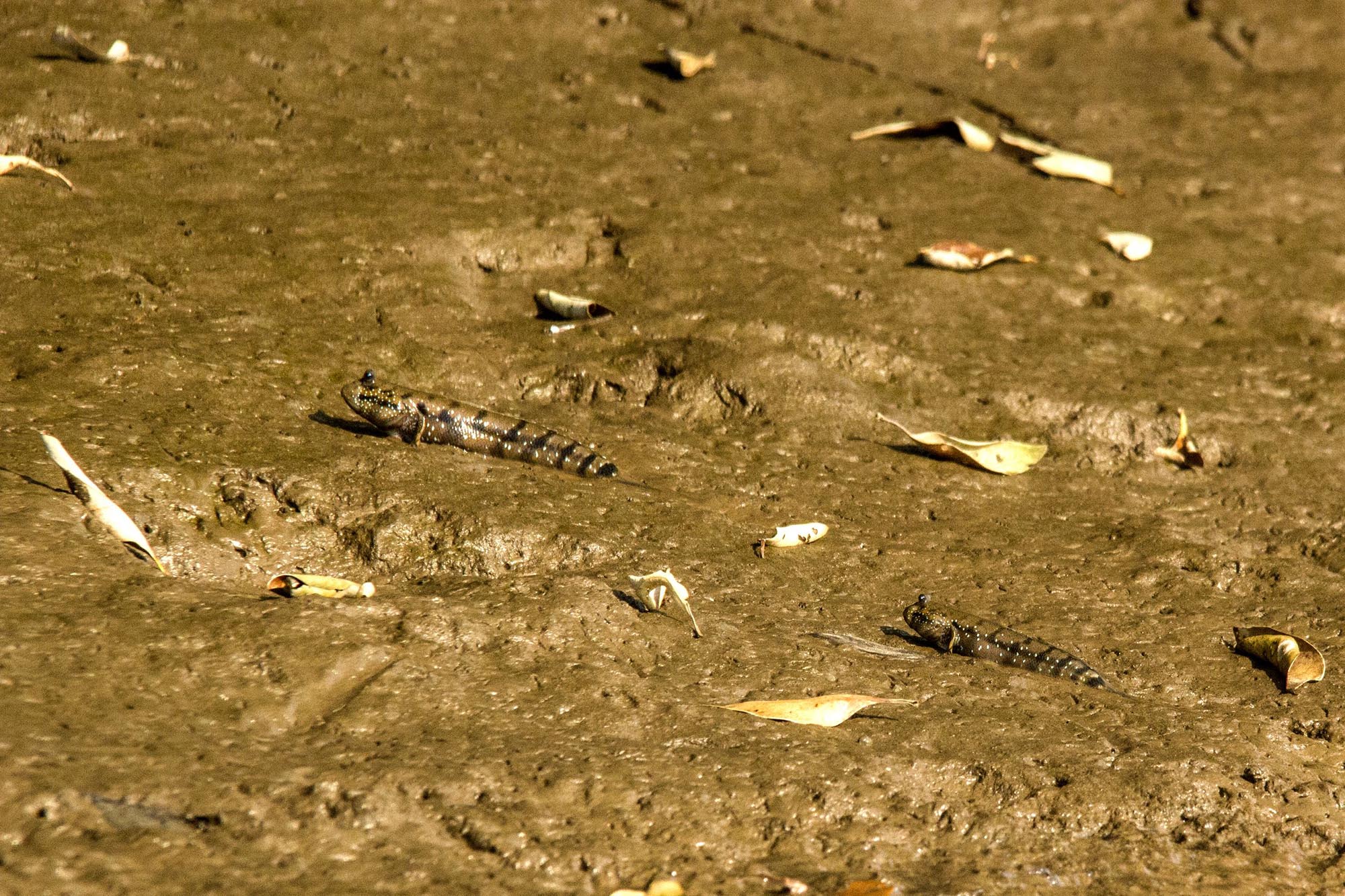 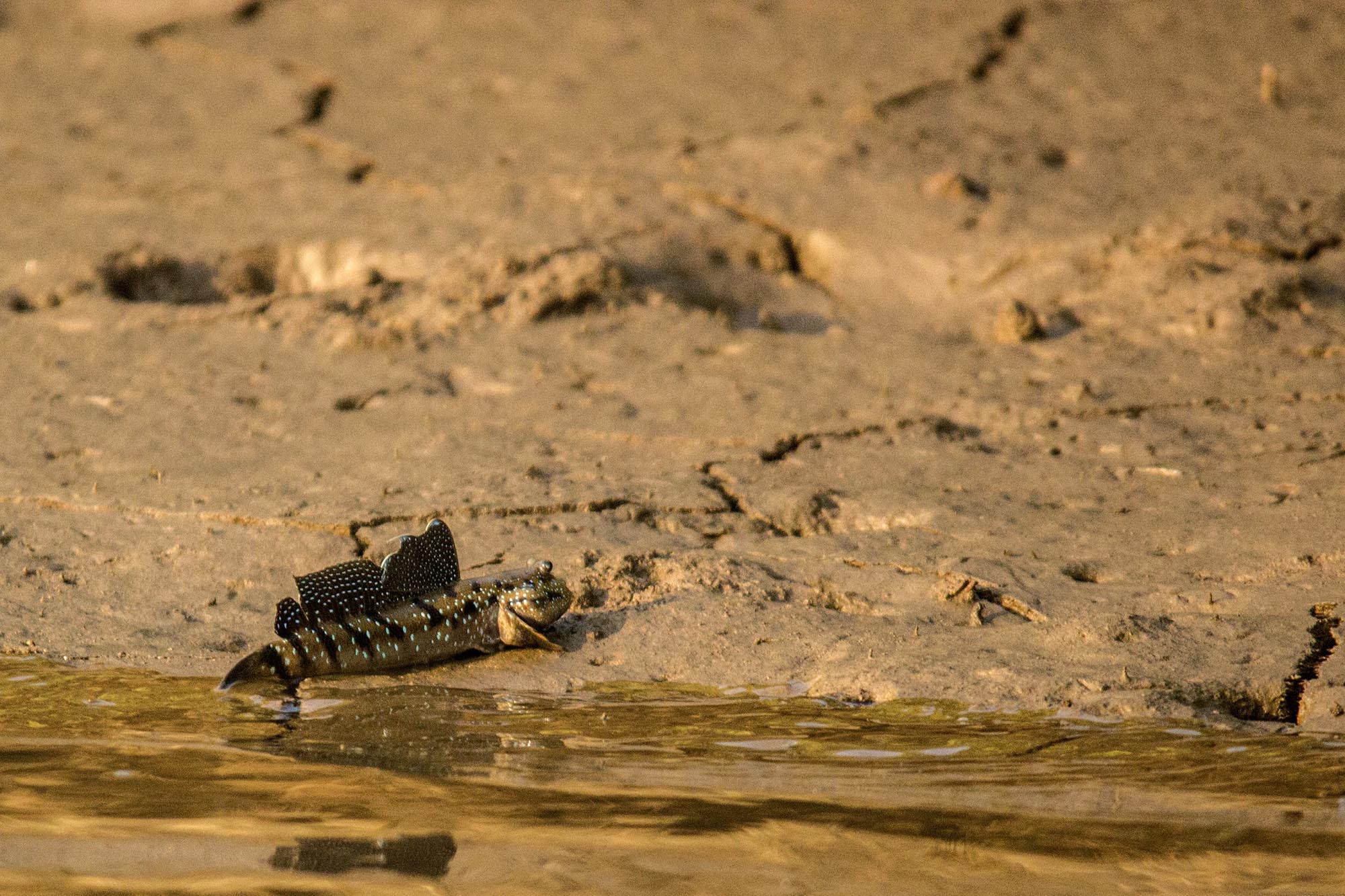 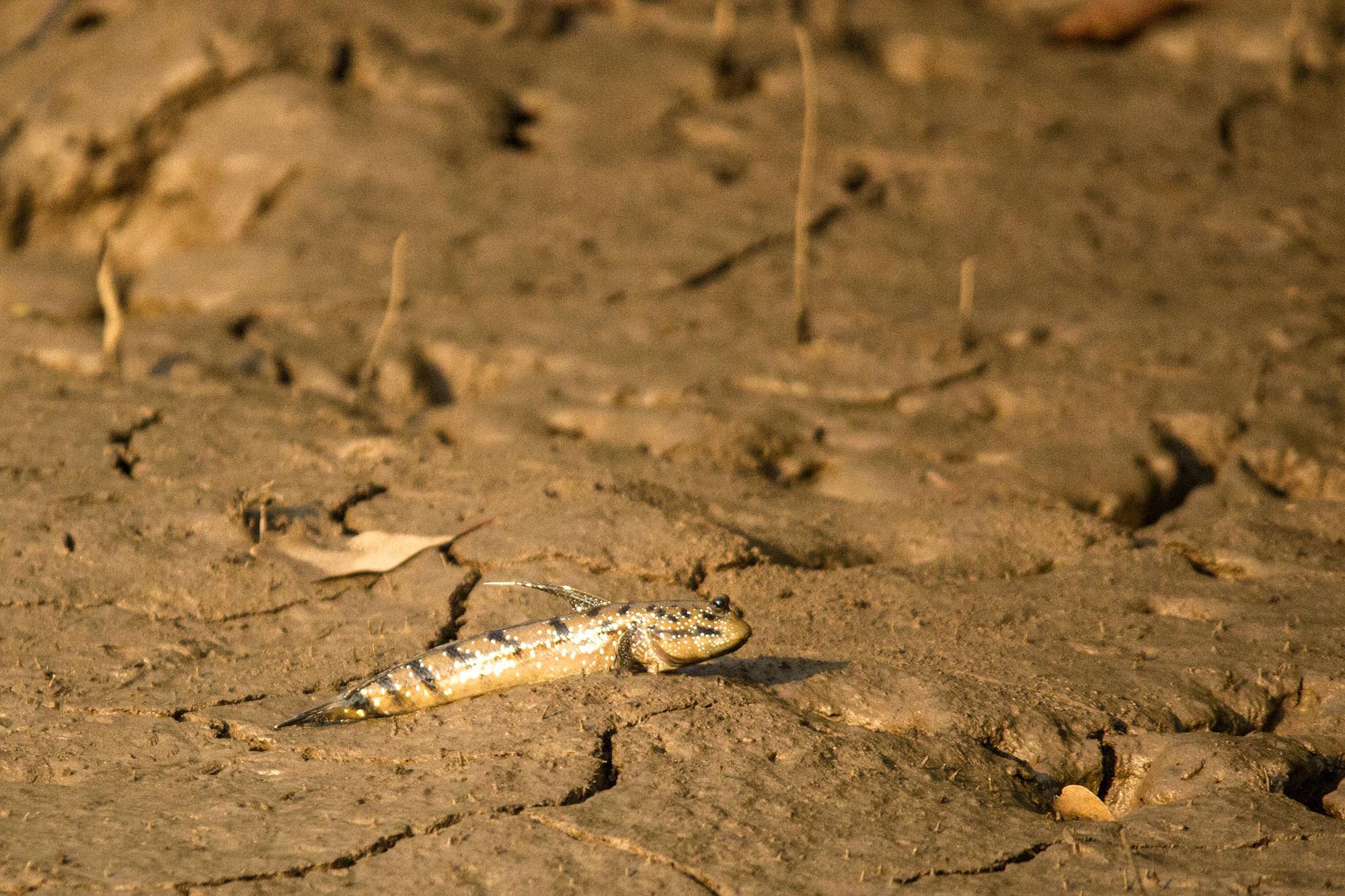 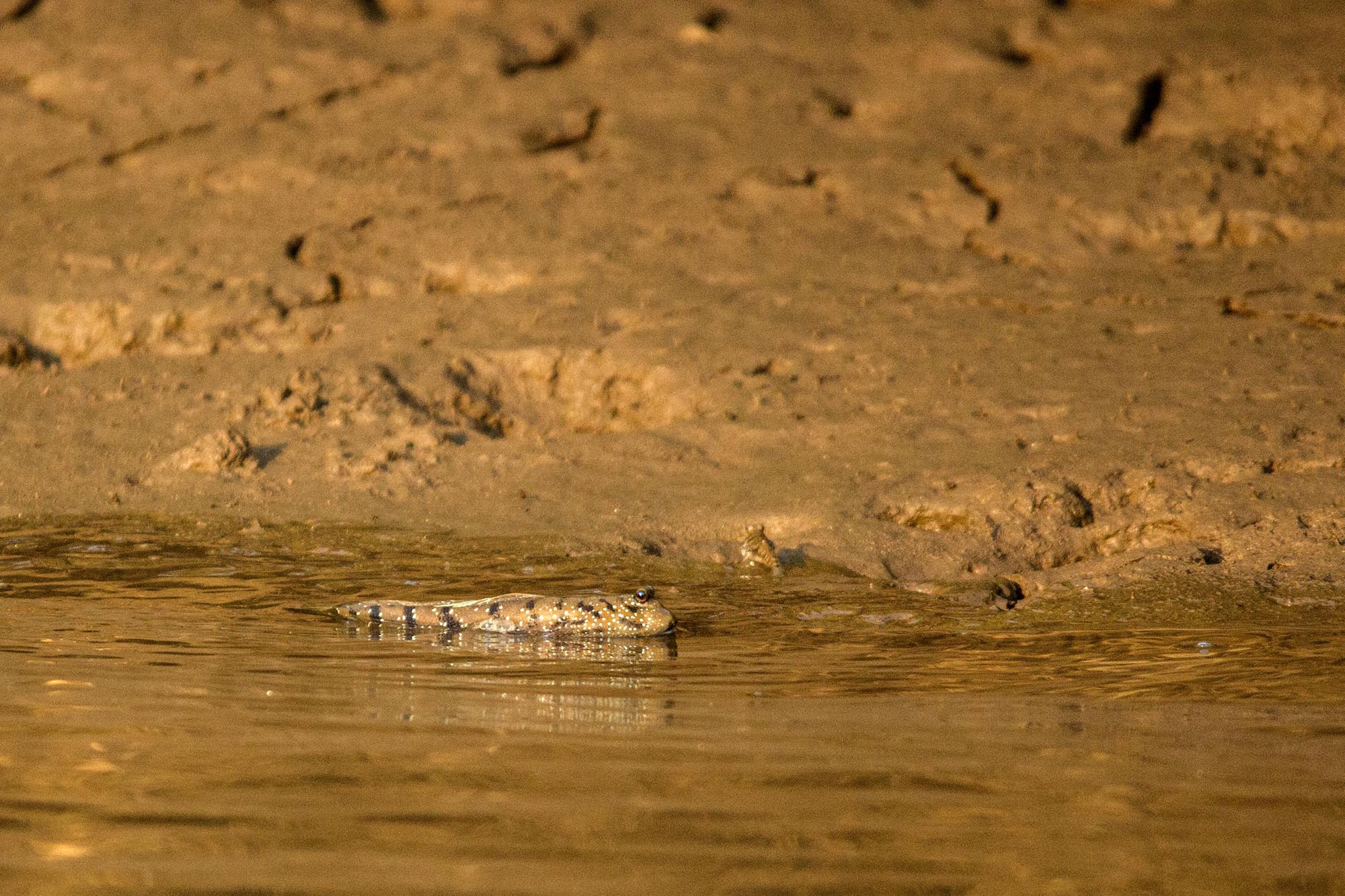 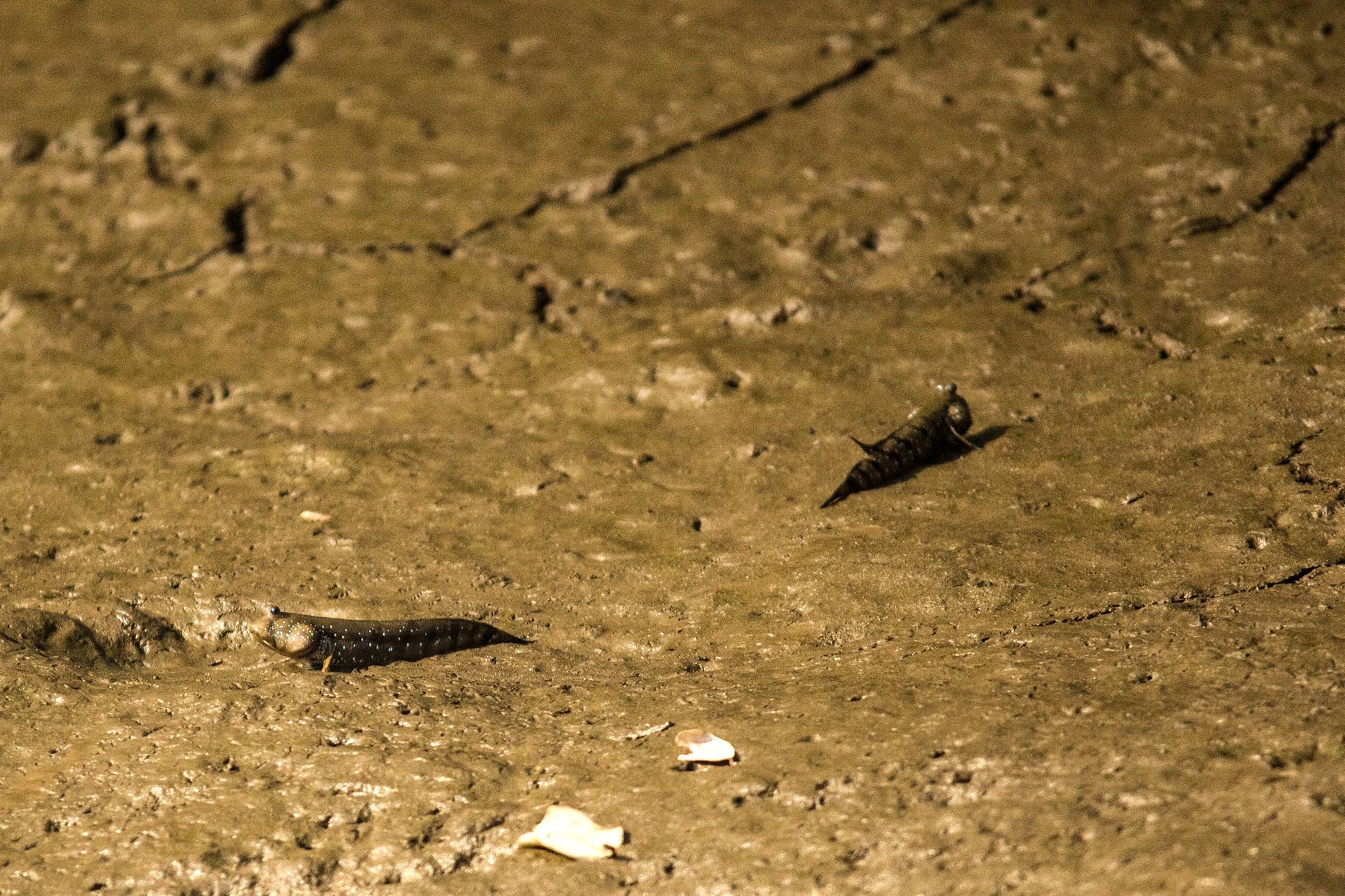 In Zuari boat safari one can see a minimum of five species of kingfishers, they are

Depending on the time and luck, you can have multiple sightings. I clicked images of four King fishers' which are more difficult to find and it is a great feeling to capture uncommon species. 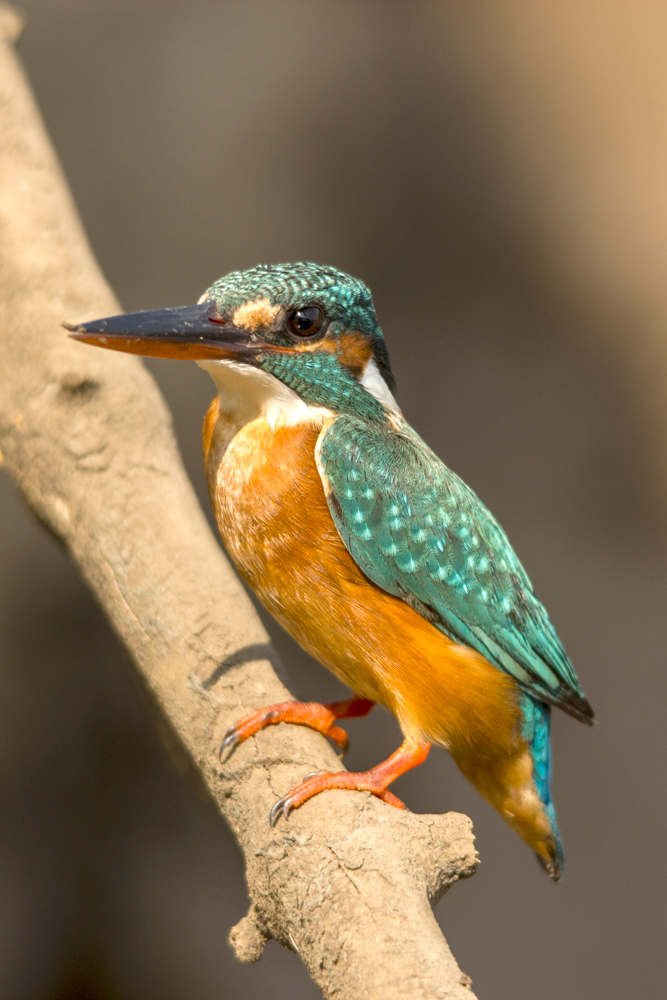 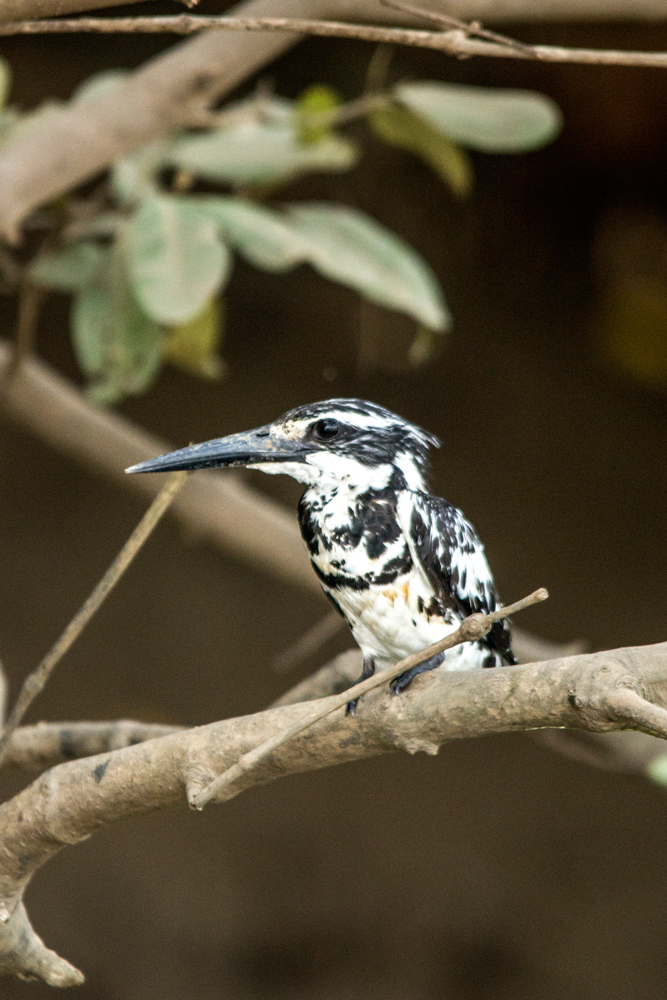 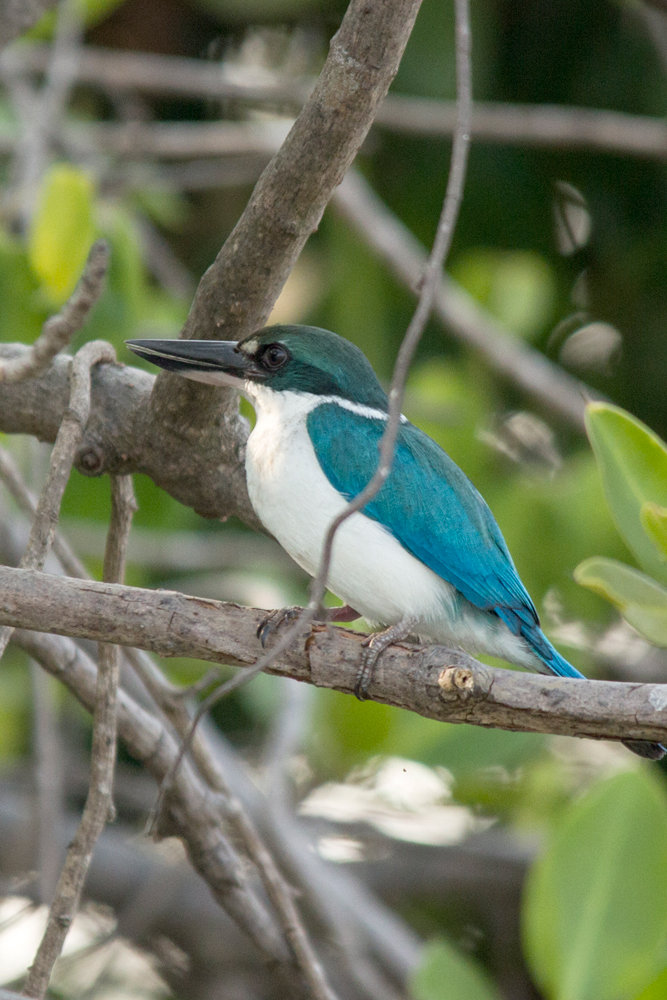 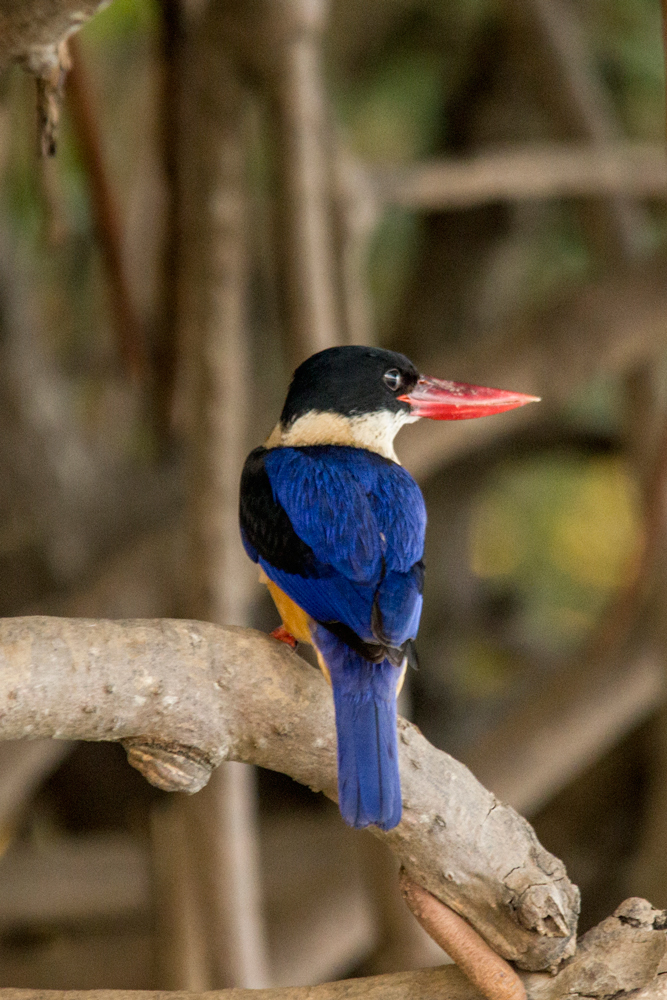 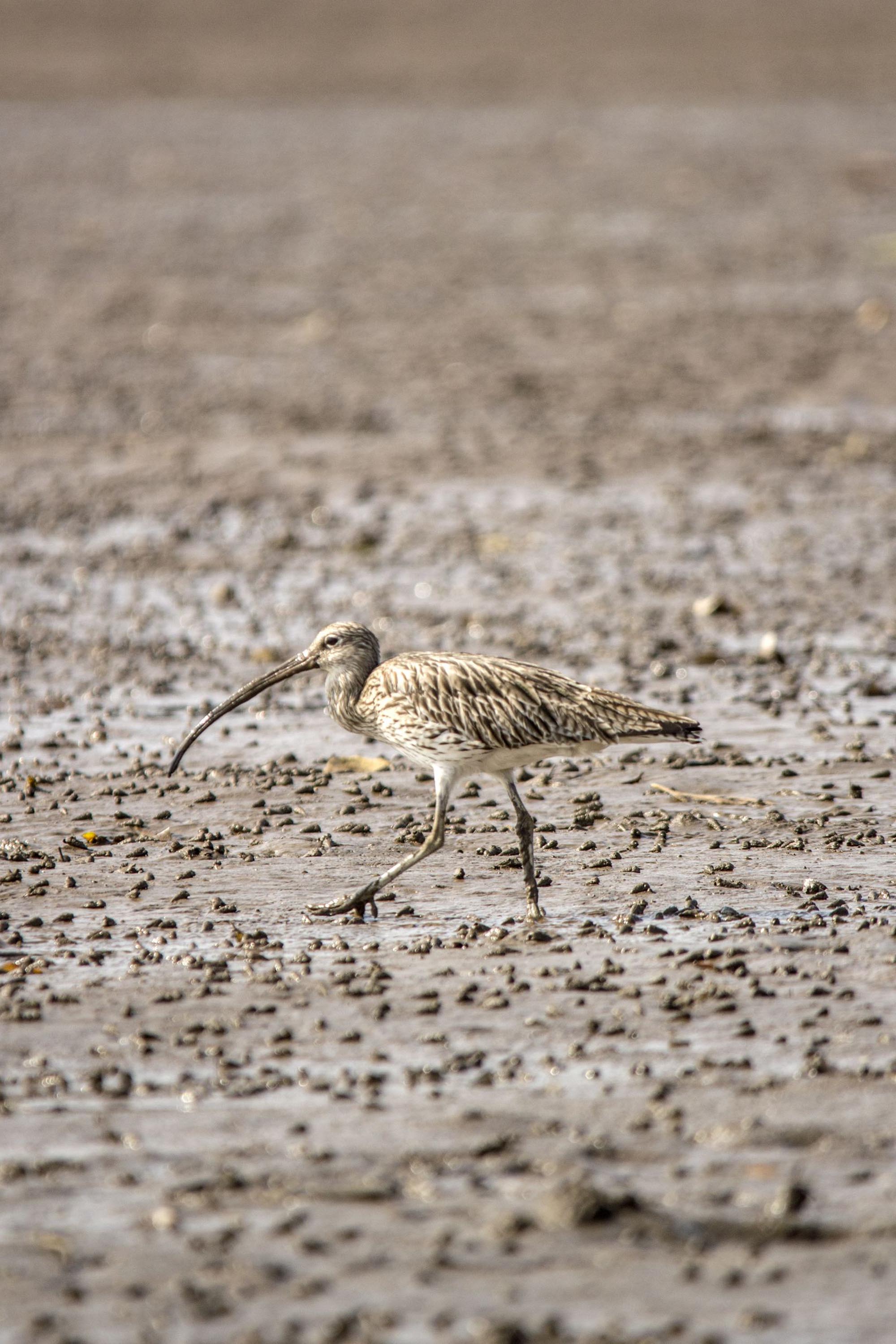 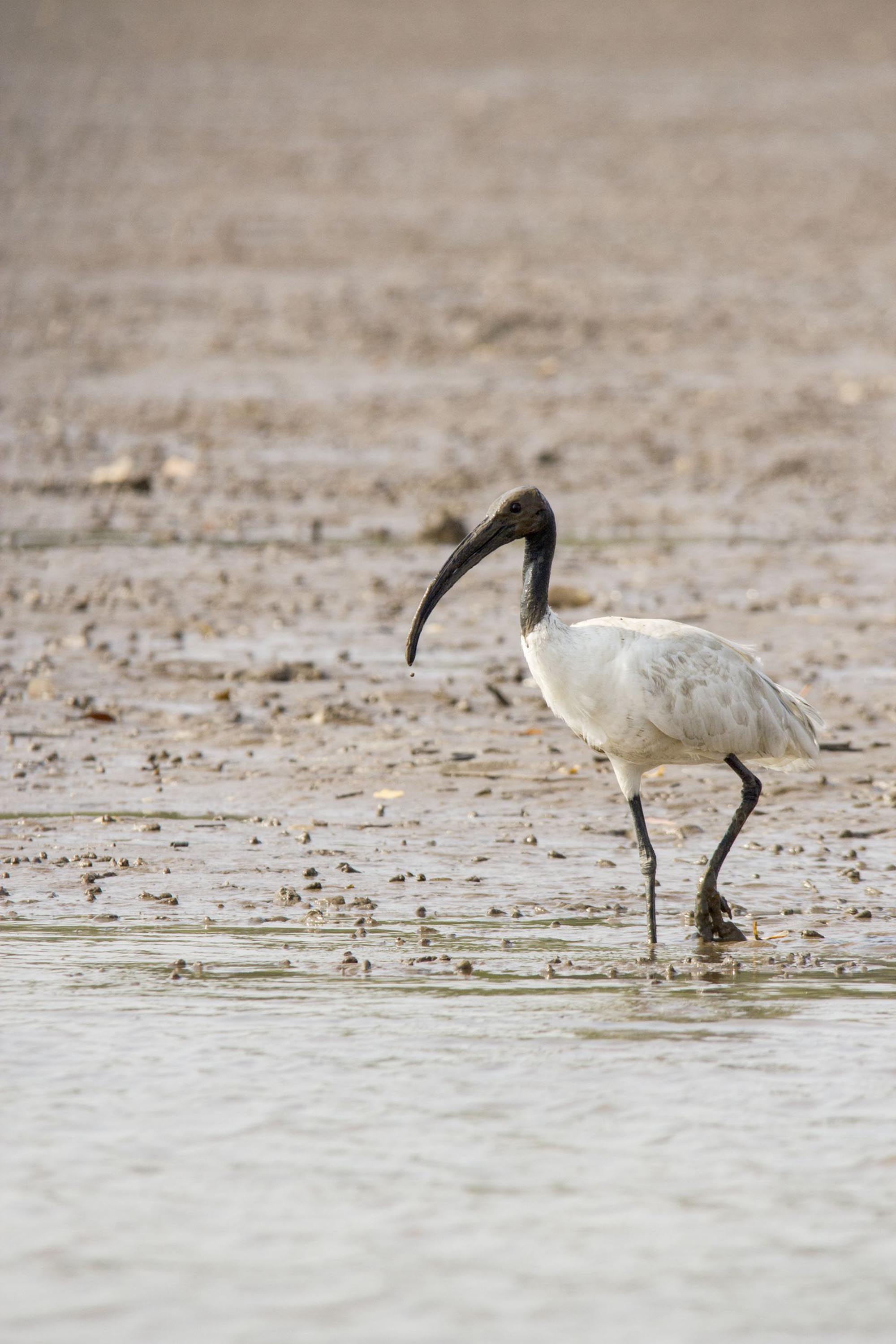 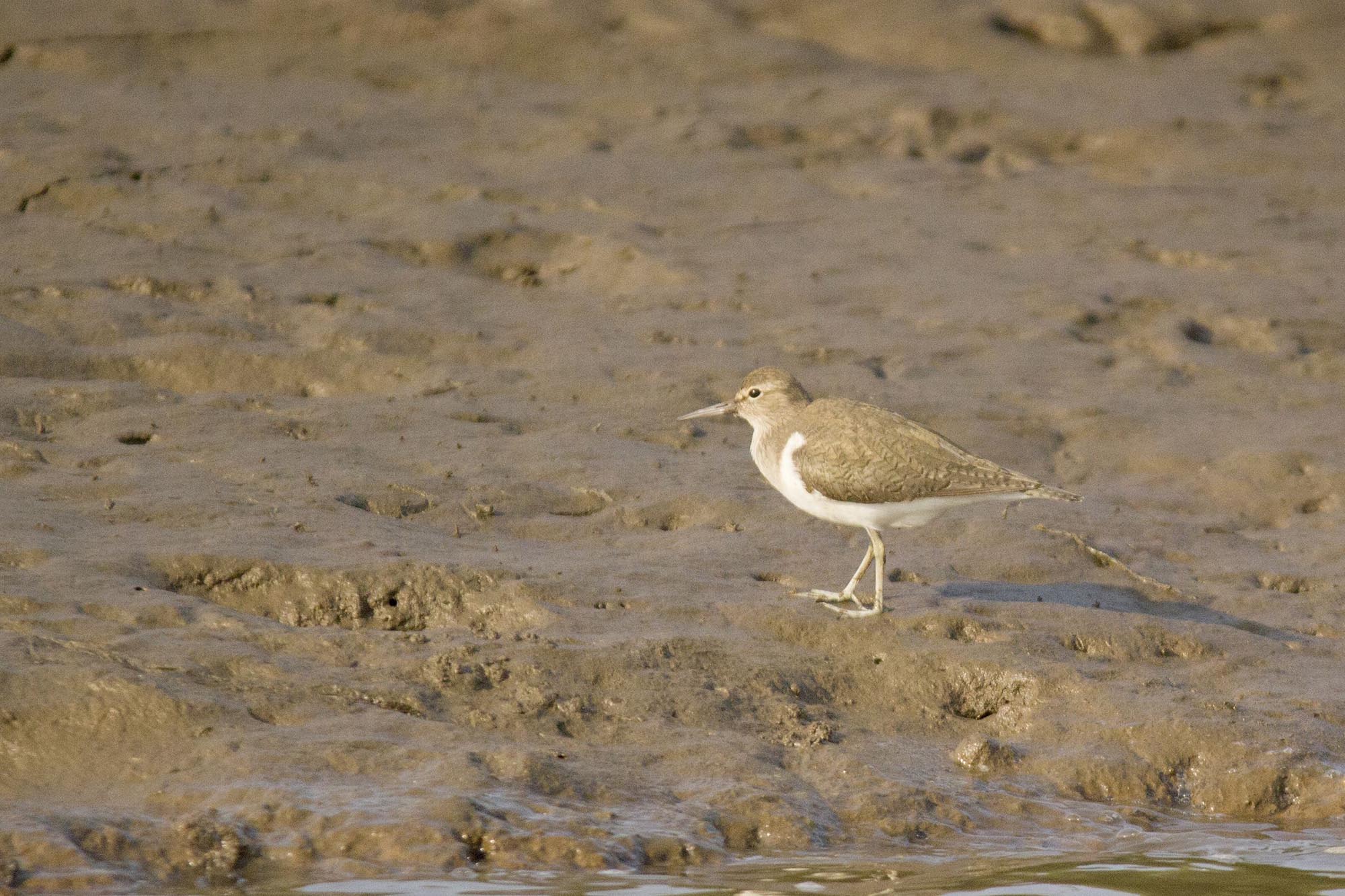 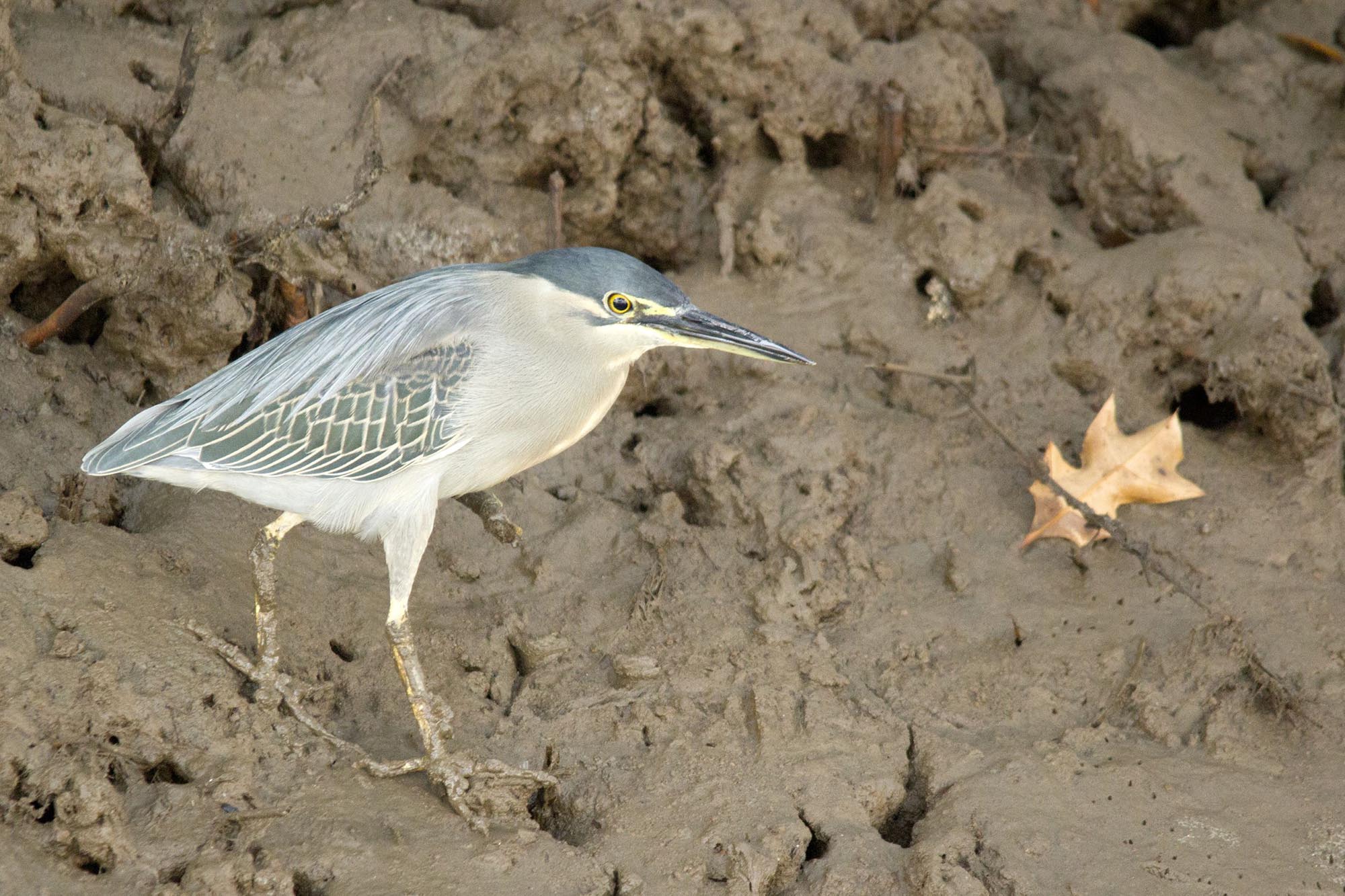 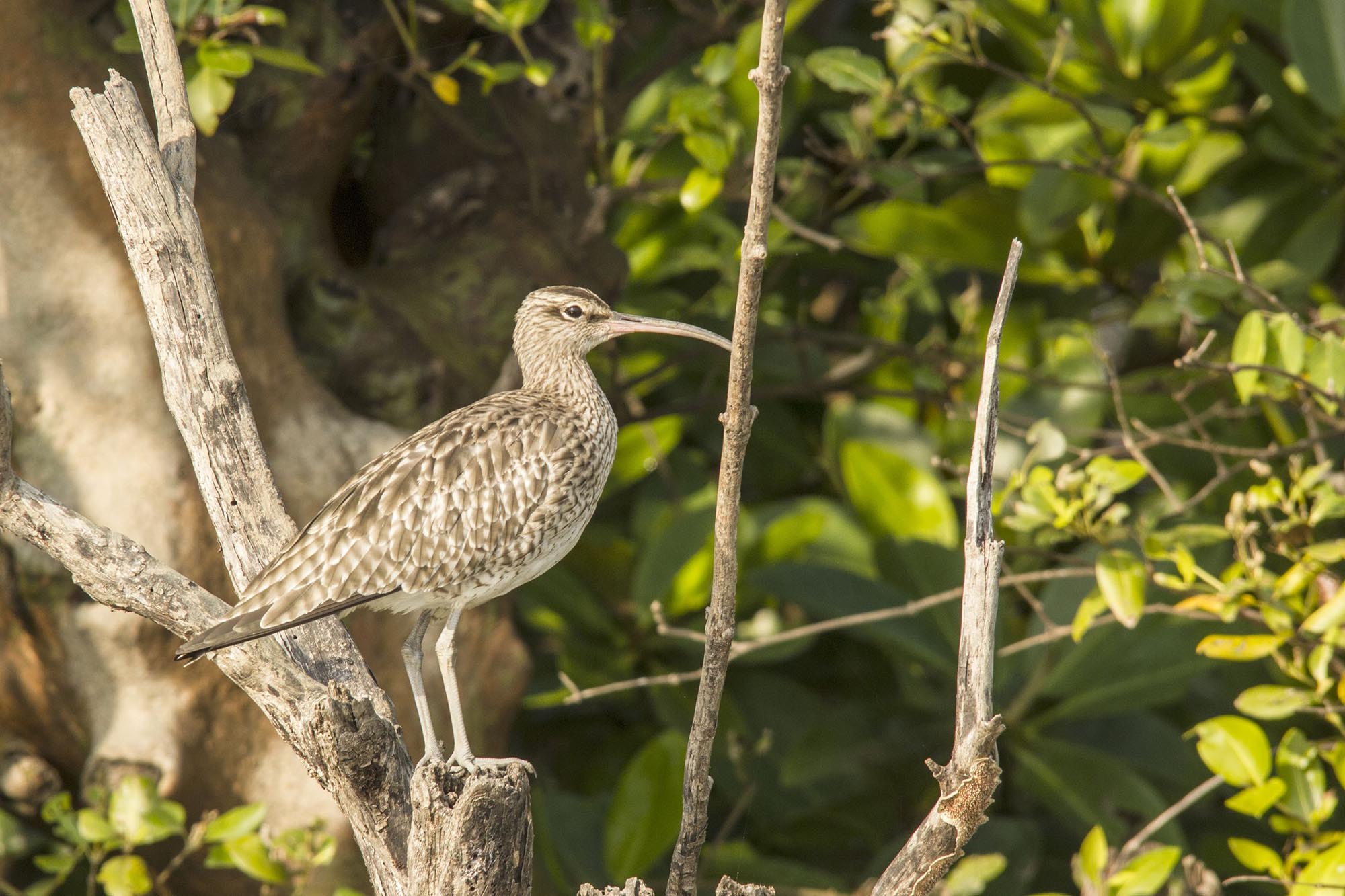 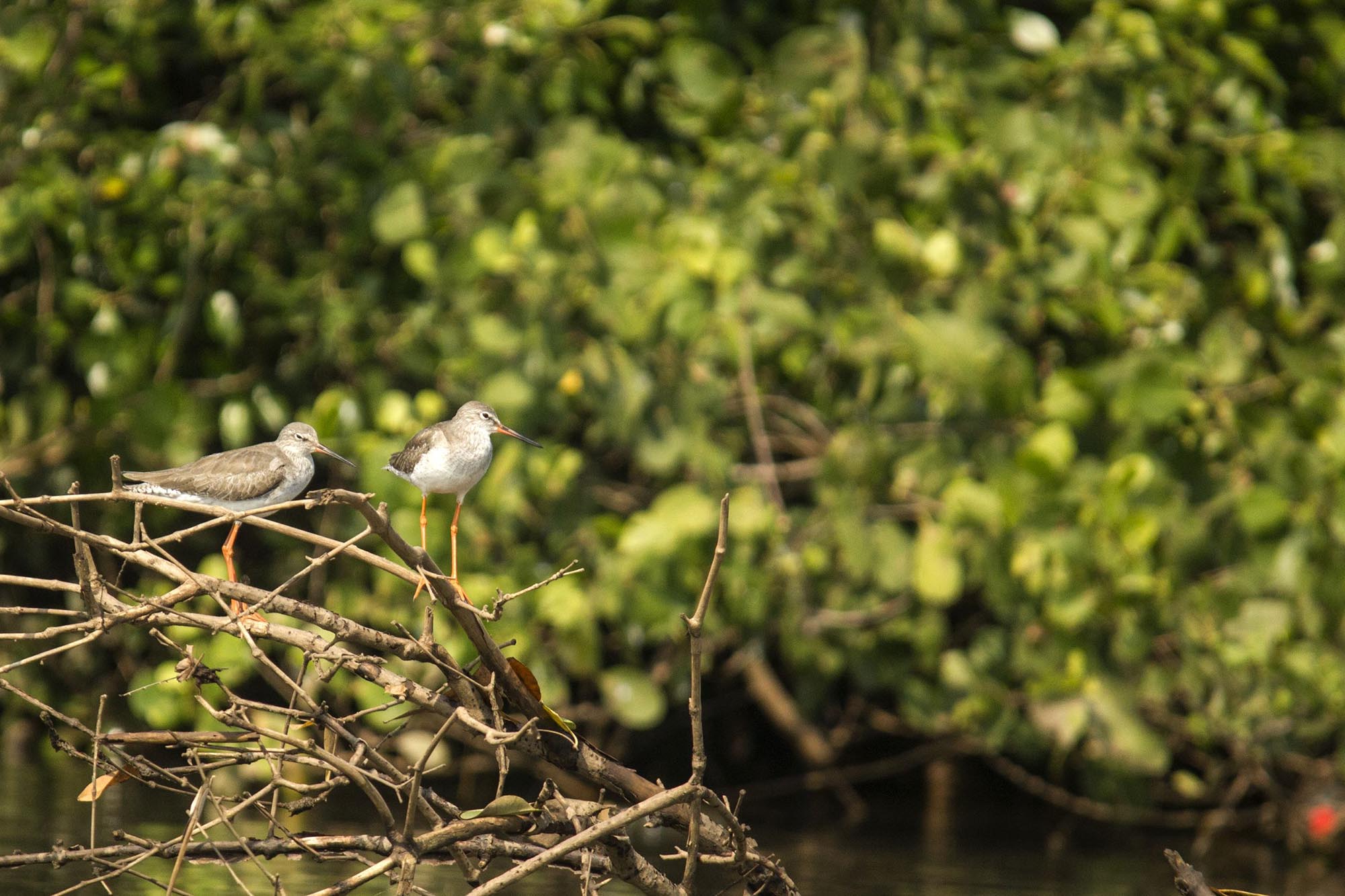 After the end of both the safaris, we returned with satisfied sightings and images in our collection. Returning towards the drop point we could see sun setting across Zuari Bridge. It was a wonderful trip to remember and I hope to visit this place again to get a few more images. 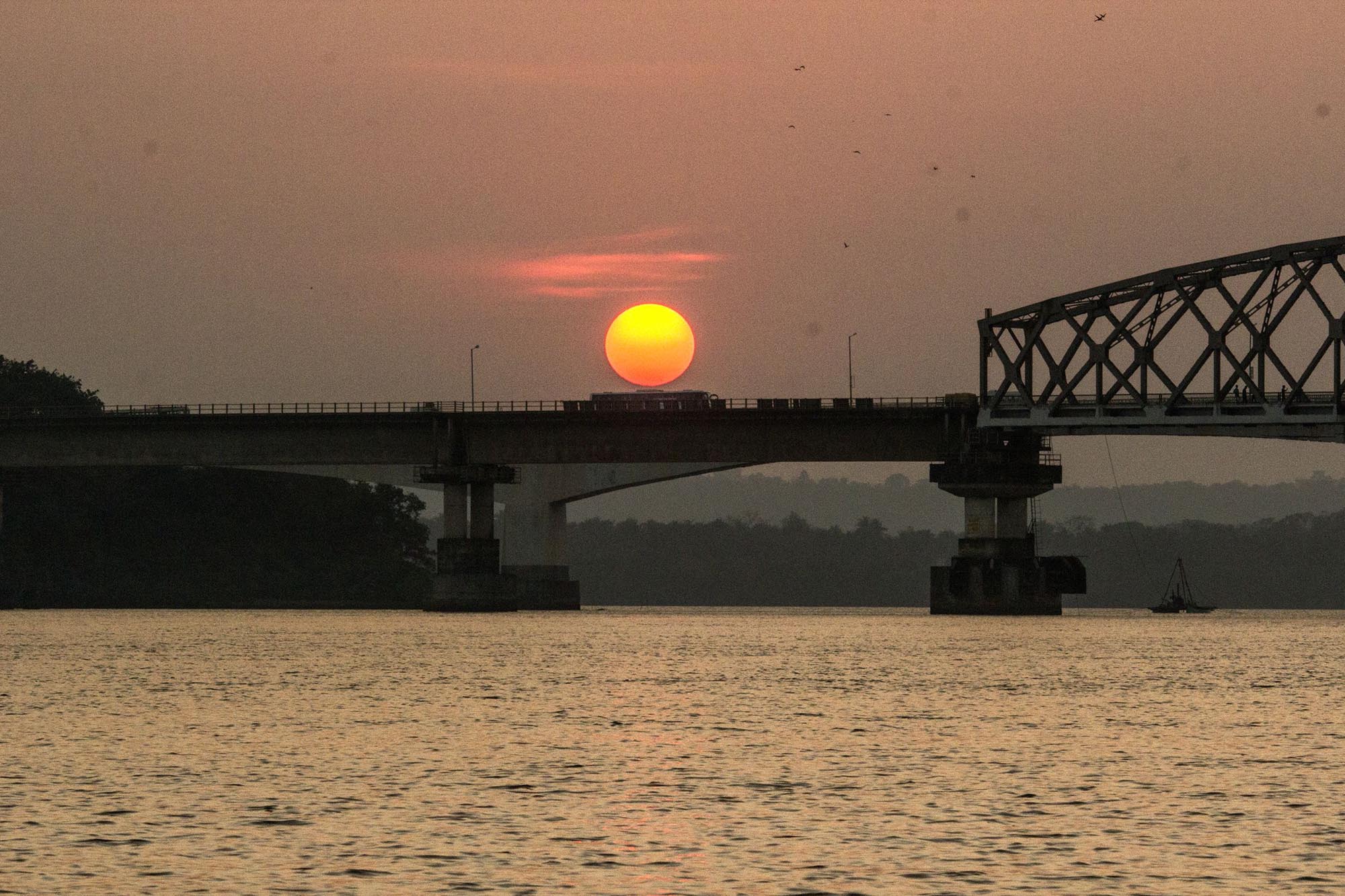