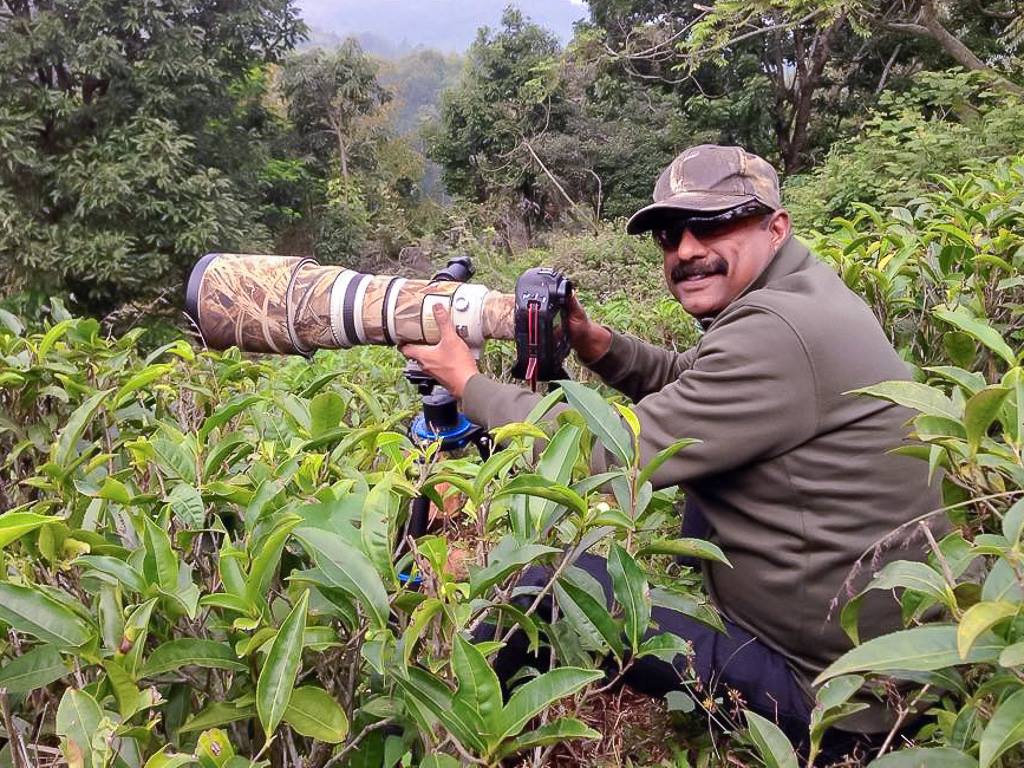 Head Bangalore Center KPIT; An engineer by profession, and a Natural History Photographer by choice. he is also one of the founding members of Indian Wildlife Conservation trust (IWCT). Loves traveling into the wild both in India and abroad, believes that luck has always been with him when it comes to capturing some rare Natural History Moments that he shares with the entire world. Particularly passionate about the Tigers and wildlife photography. He says spotting this elusive cat in the wild is never easy, but he has been lucky to see many Tigers at various tiger reserves and national park across India. With the amount of time spent studying behavior patterns and their natural habitat, he feels that he has established a close bond with these animals and says that this connection helps add more life to his photographs, but to him they are meaningless if he doesn’t create the necessary awareness about the tiger’s difficult plight. An accomplished photographer ans a good narrator Praveen has got a several accolades in the photography world both at National and International levels. In the year 2012 he won several awards, one of his images was adjudged as finalist for The Veolia Environment Wildlife Photographer of the Year 2012 Email Website