Now We Only have 9 Subspecies of Leopards left....

As many as 27 leopard subspecies were subsequently described by naturalists from 1794 to 1956. Since 1996, only eight subspecies have been considered valid on the basis of mitochondrial analysis. Later analysis revealed a ninth valid subspecies, the Arabian leopard. Because of limited sampling of African leopards, this number might be an underestimation. 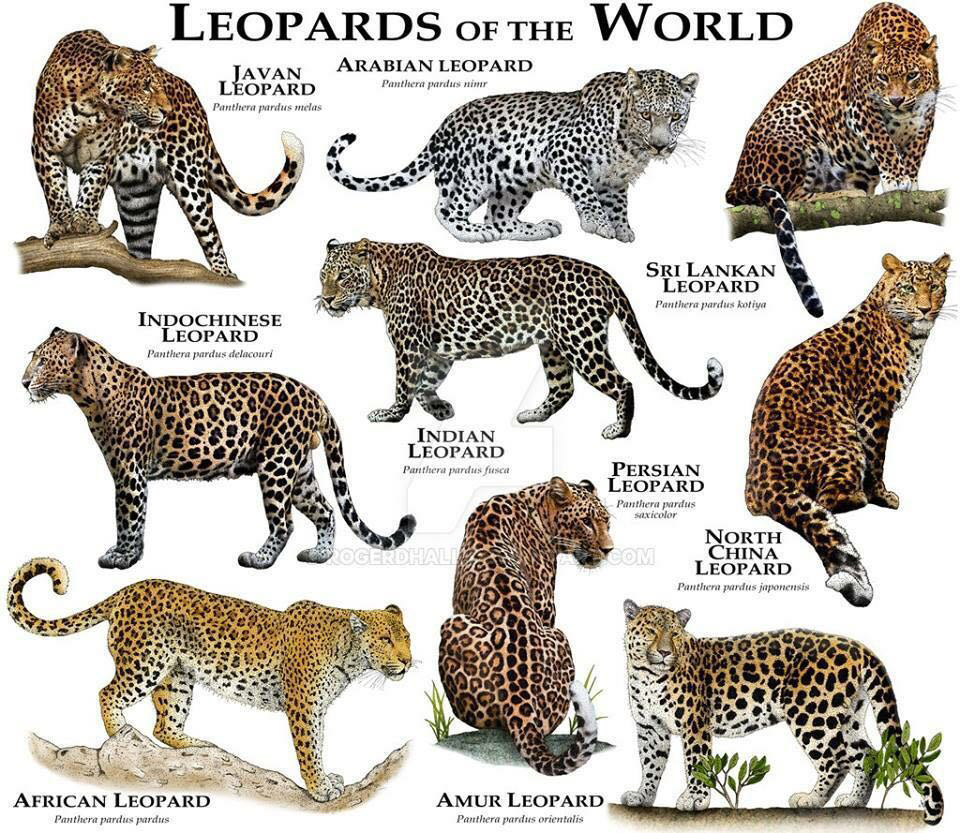 The nine subspecies recognised by IUCN are: 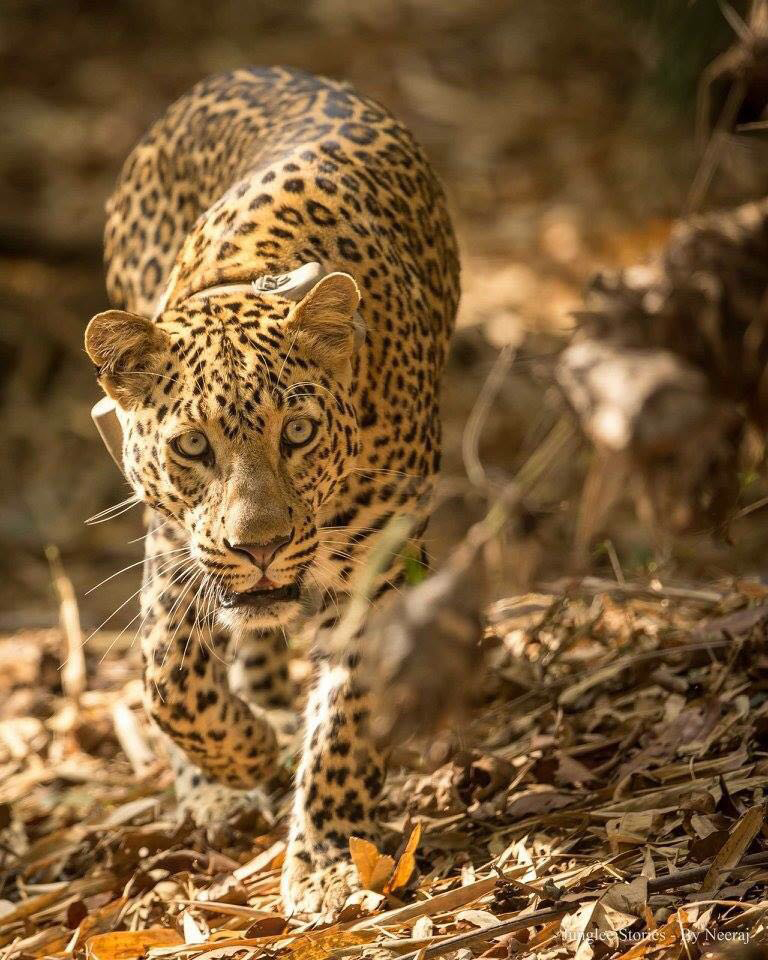 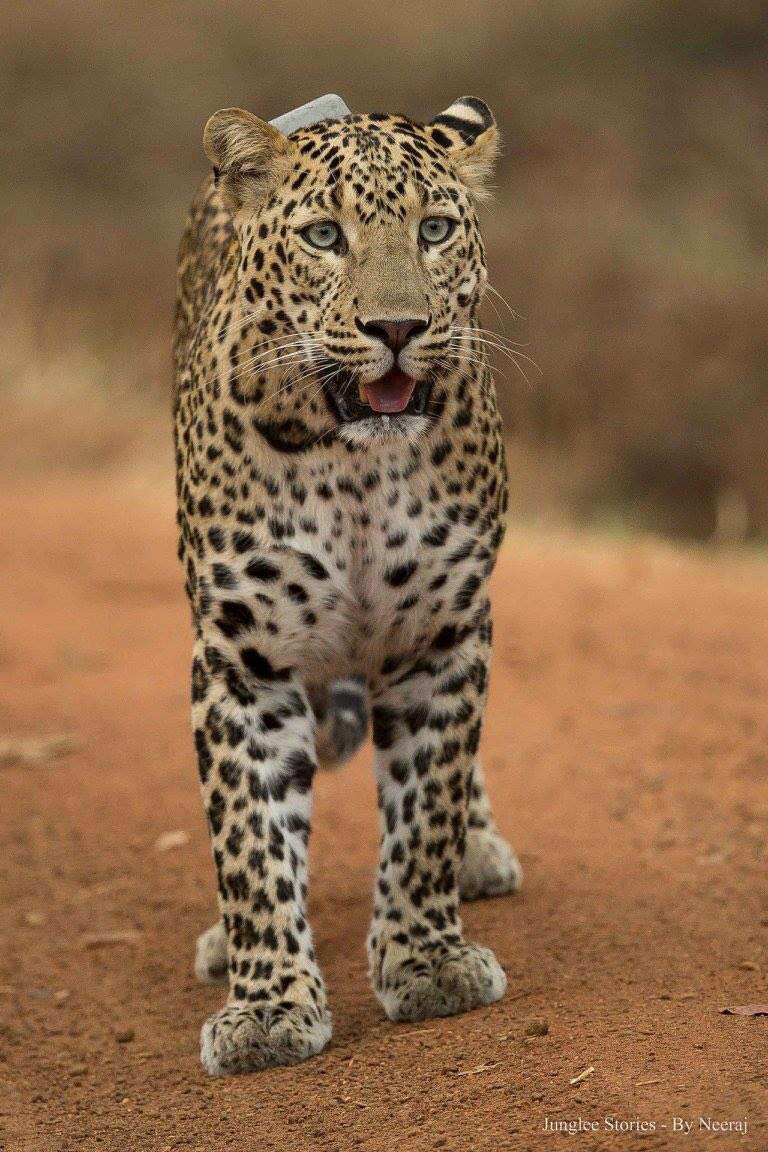 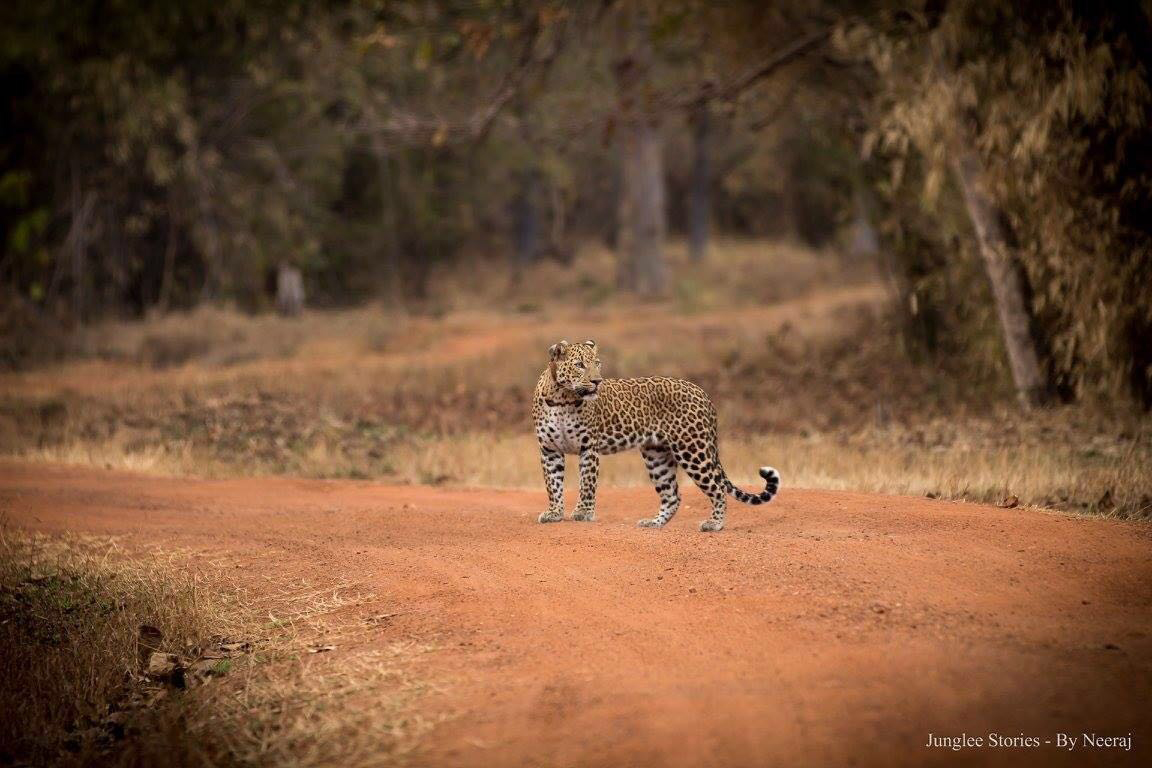 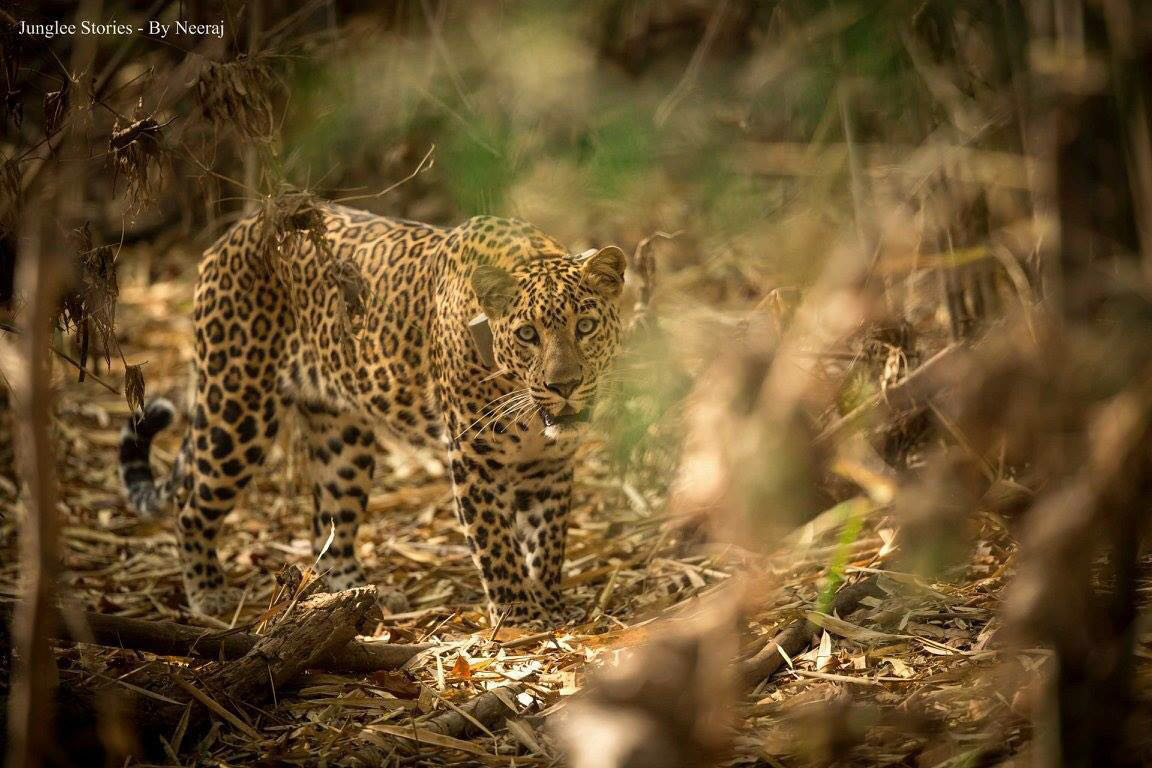 From the Land of Bandipur Tiger Reserve, 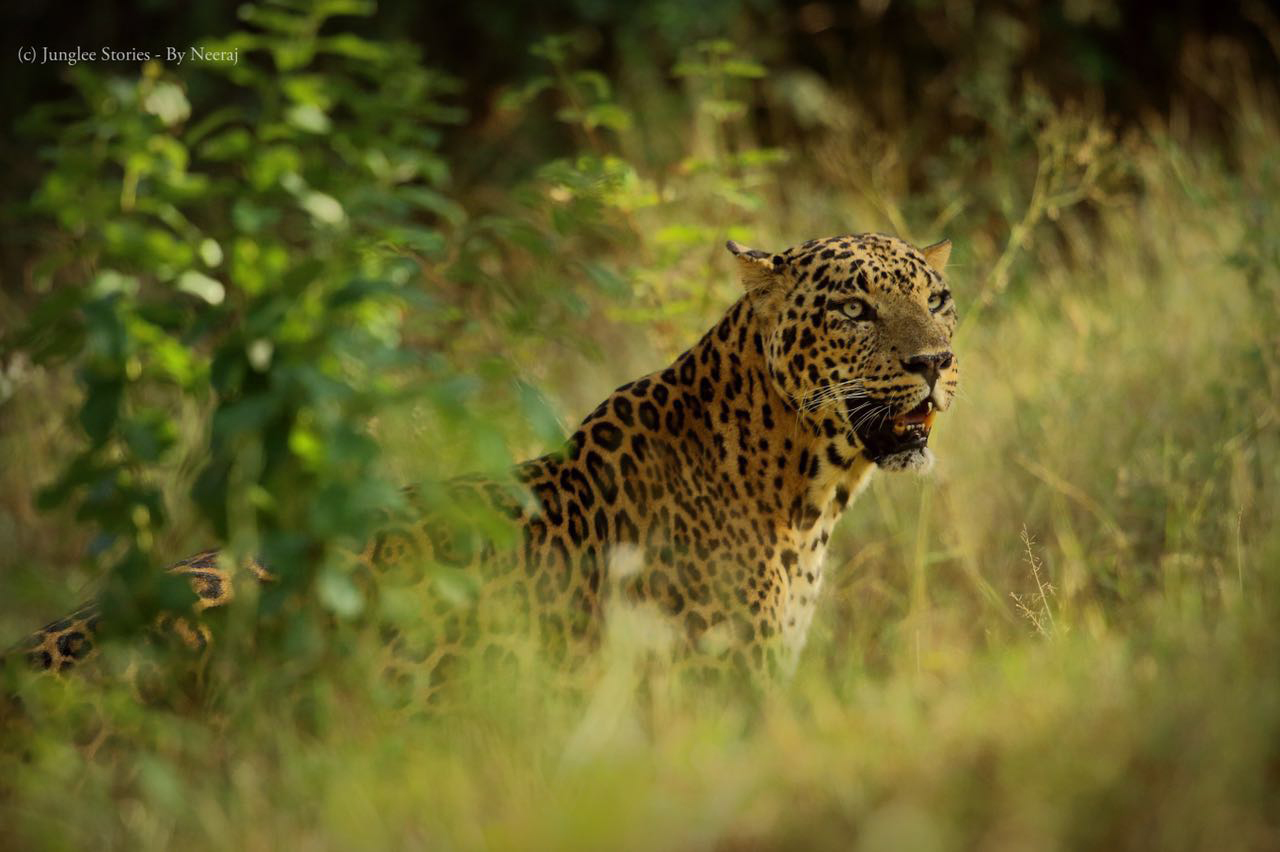 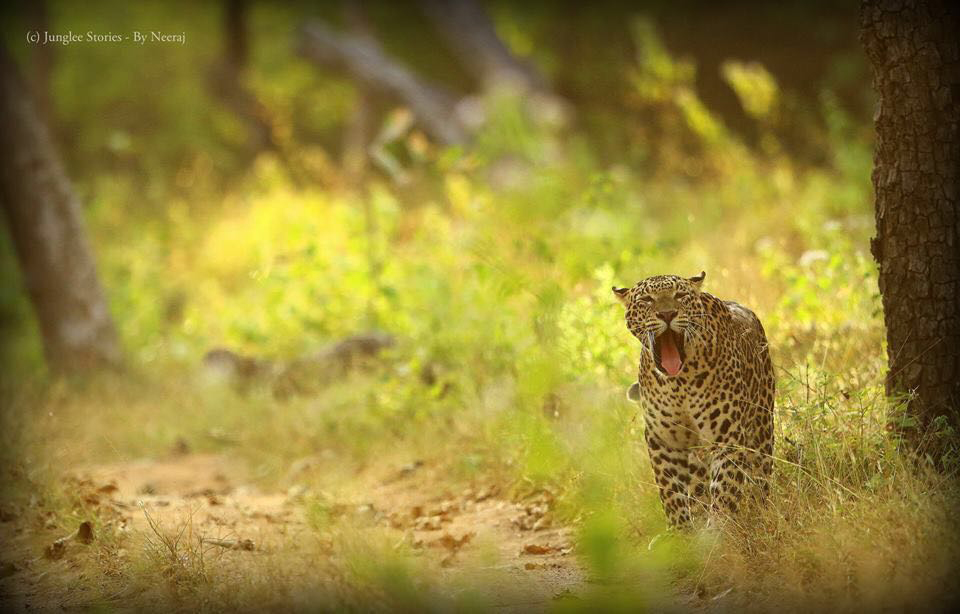 From the Land of Leopards, Kabini 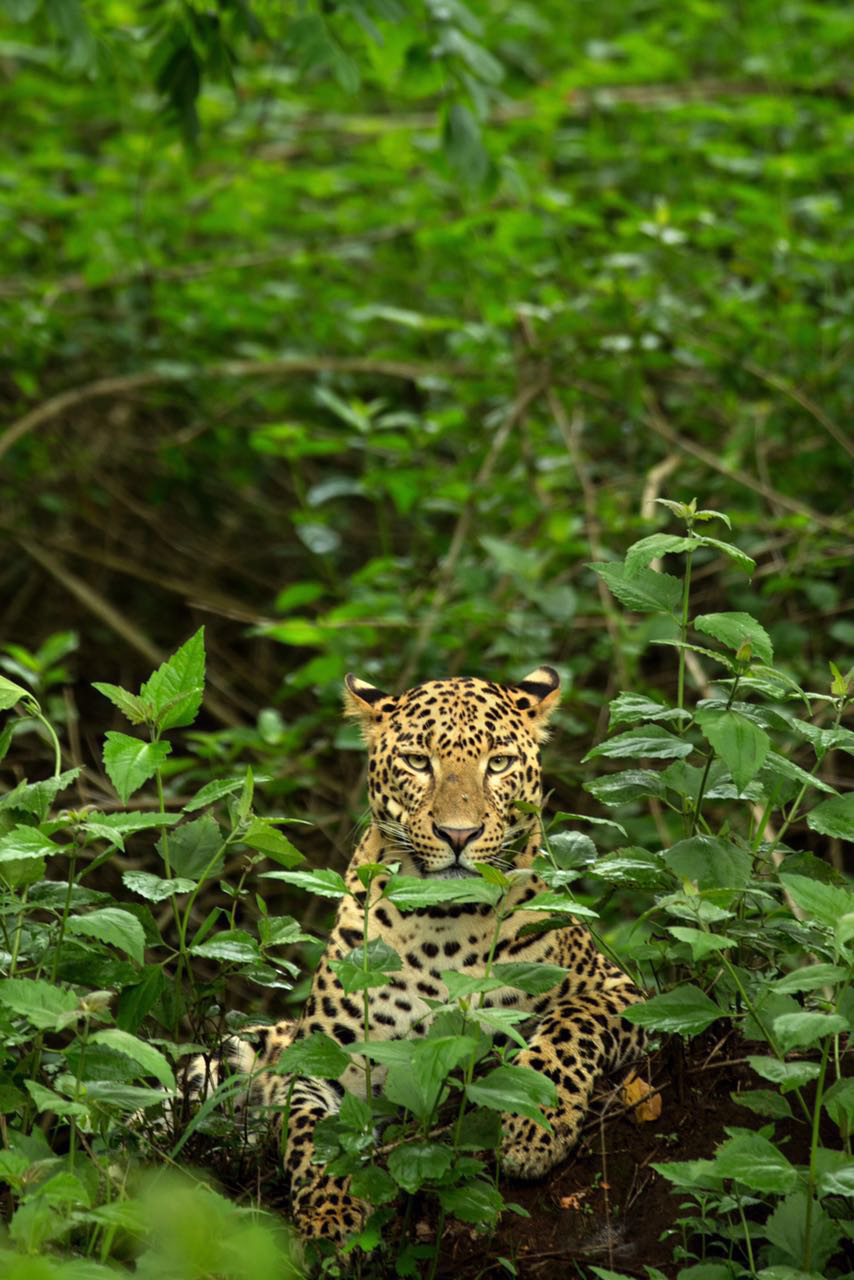 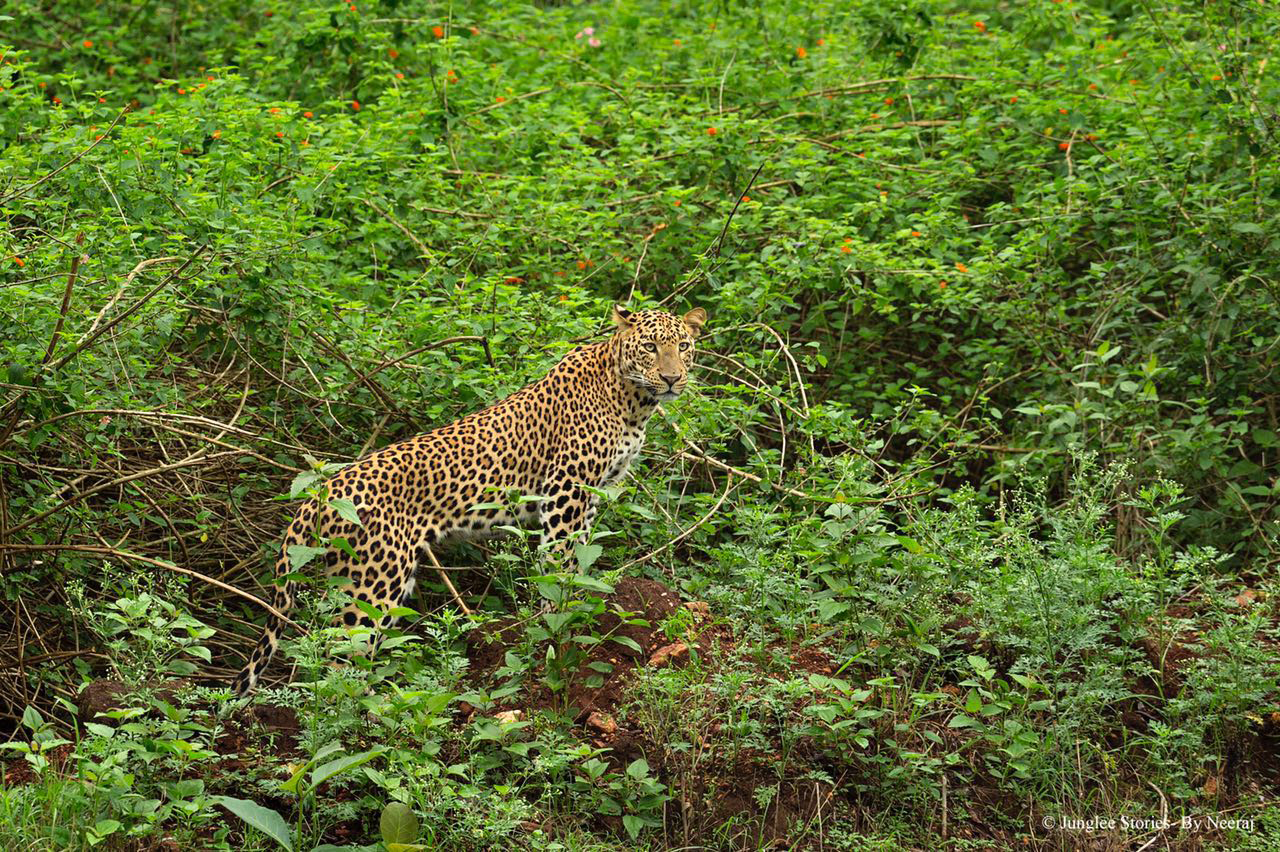 And the winner image made during my recent trip to Kabini, 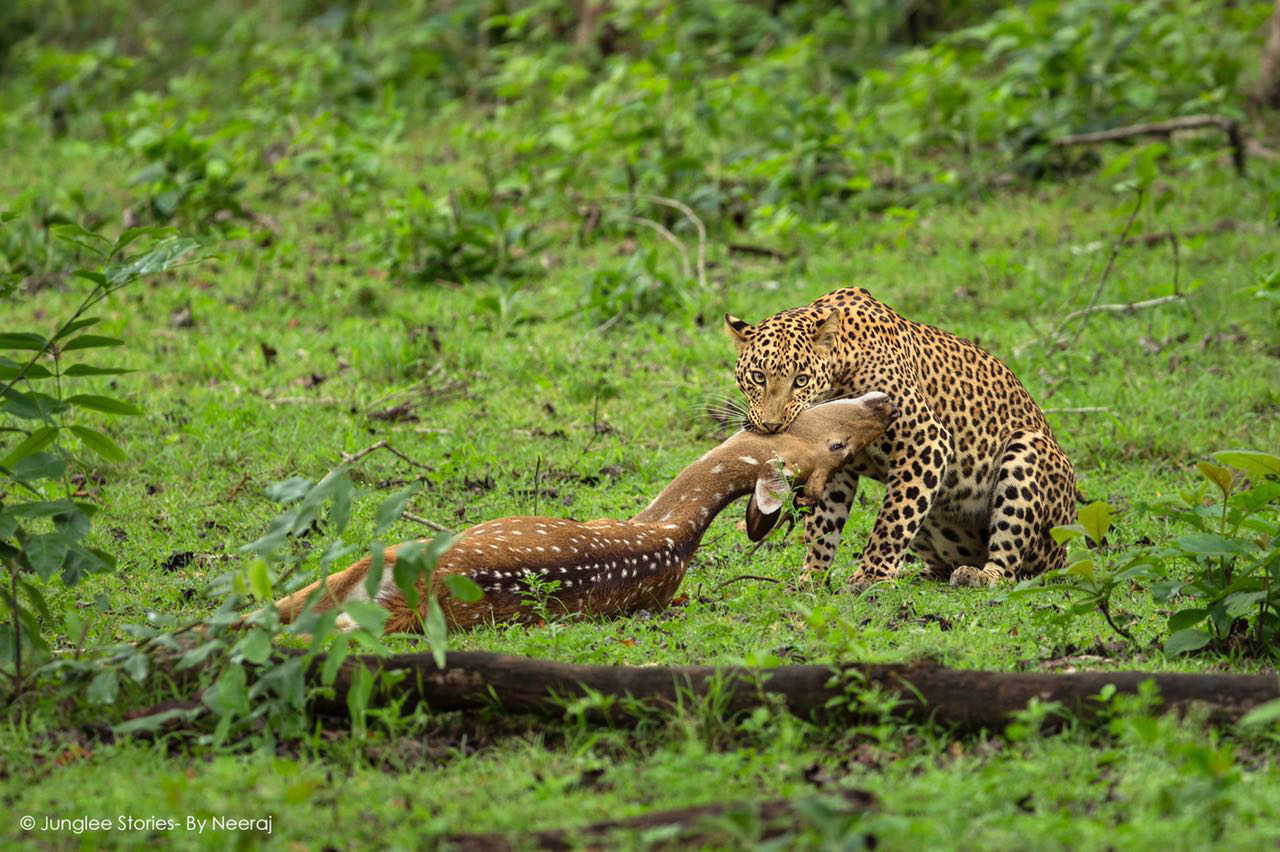 A BRIEF DESCRIPTION ABOUT LEOPARD:

The Leopard (Panthera pardus) (English pronunciation: /ˈlɛpərd/) is one of the five "Big cats" in the genus Panthera. It is a member of the family Felidae with a wide range in sub-Saharan Africa and parts of Asia. Fossil records found in Italy suggest that in the Pleistocene it ranged as far as Europe and Japan.

Compared to other members of Felidae, the Leopard has relatively short legs and a long body with a large skull. It is similar in appearance to the Jaguar, but is smaller and lightly built. It's fur is marked with rosettes similar to those of the Jaguar, but the Leopard's rosettes are smaller and more densely packed, and do not usually have central spots as the Jaguar's do. Both Leopards and Jaguars that are melanistic are known as Black Panthers.

The Leopard's success in the wild is due to its well camouflaged fur and it's opportunistic hunting behaviour, broad diet, and strength to move heavy carcasses into trees. Ability to adapt to various habitats ranging from rainforest to steppe and including arid and montane areas; and run at speeds up to 58 kilometres per hour (36 mph).

It is listed as vulnerable on the IUCN Red List because Leopard populations are declining in large parts of their range. They are threatened by habitat loss and pest control. Their habitats are fragmented and they are illegally hunted so that their pelts may be sold in wildlife trade for medicinal practices and decoration. They have been extirpated in Hong Kong, Singapore, Kuwait, Syria, Libya, Tunisia and most likely Morocco.⁠⁠⁠⁠