One of the long standing location in my list to explore was Rollapadu Wildlife Sanctuary in Andhra Pradesh. The grassland showed amazing variety of species in its habitat. With this in mind, when I informed one of my friend Jaggi from Wilderhood, who had visited this place before suggested he will plan a trip with us. So three of us (Myself, Jaggi and Praveen) made a visit during the long weekend of Good Friday!

This year after travel to popular grassland like Tal-Chappar in Rajasthan and Velavadar in Gujarat, this one would be my third grassland that I was visiting. Rollapadu is not as popular as the previous two but noneth less was worth visiting for exploring the location. Being close by also makes this economically viable and logistically easier to travel. I actually went with a very open mind without any big expectations because we were on the end of birding season and most probably the migratory birds would have started back! But what we sighted during the trip was more than satisfying thus making my resolve to travel more to this site in next season. 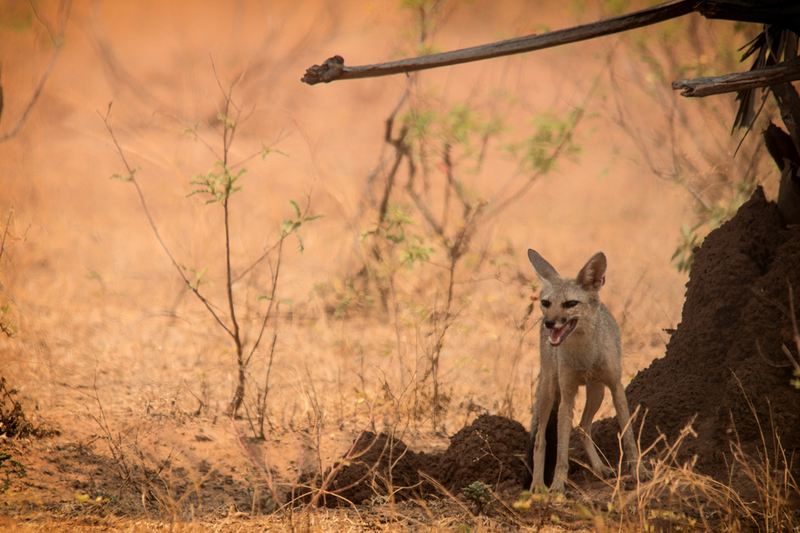 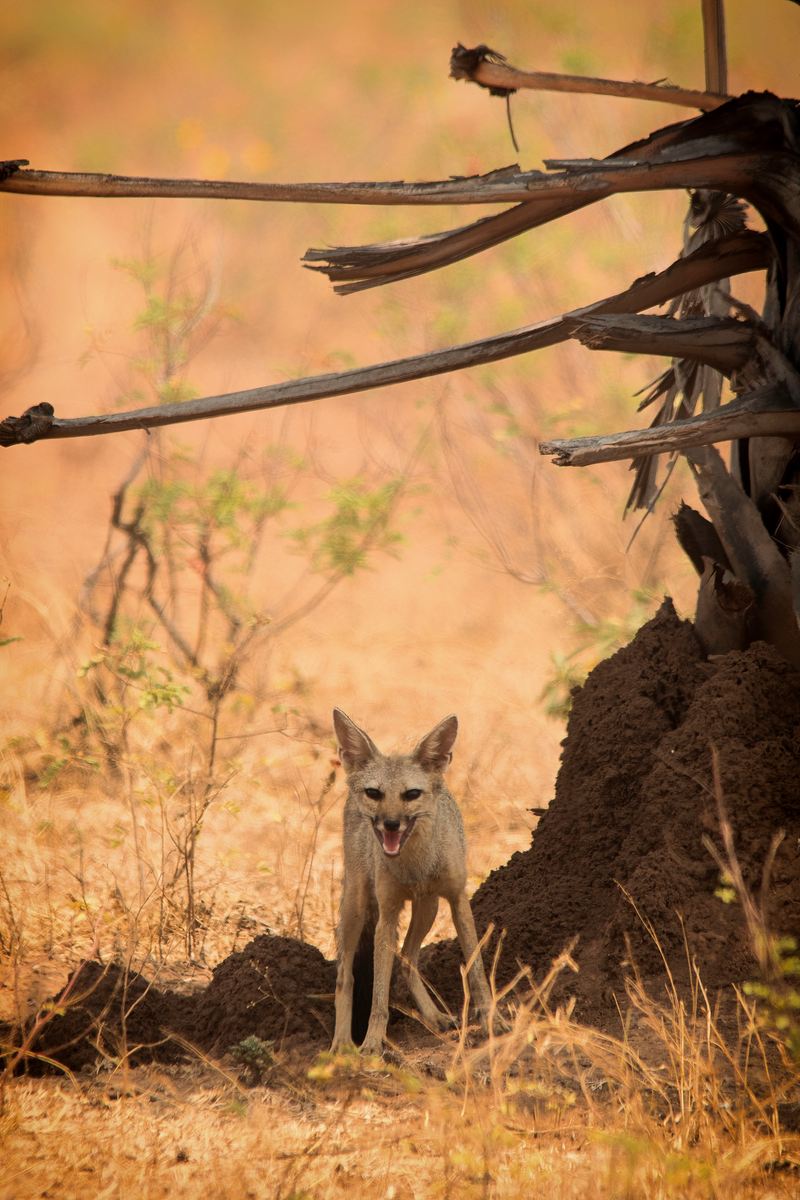 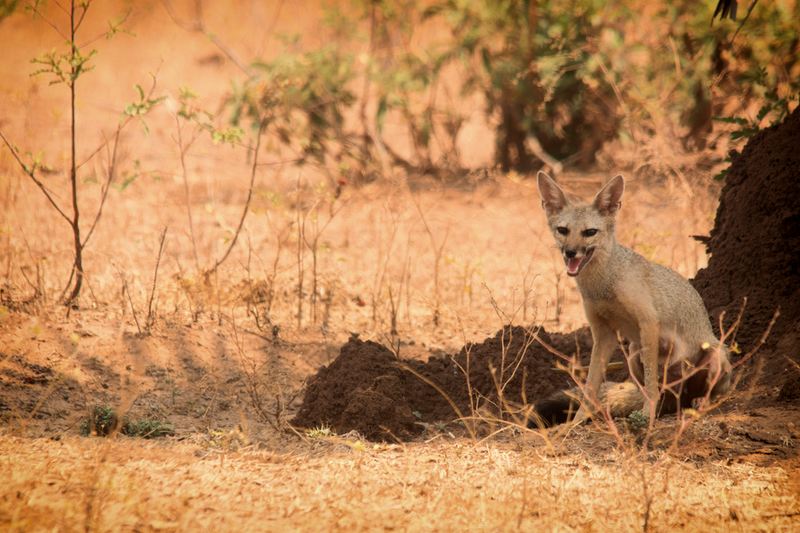 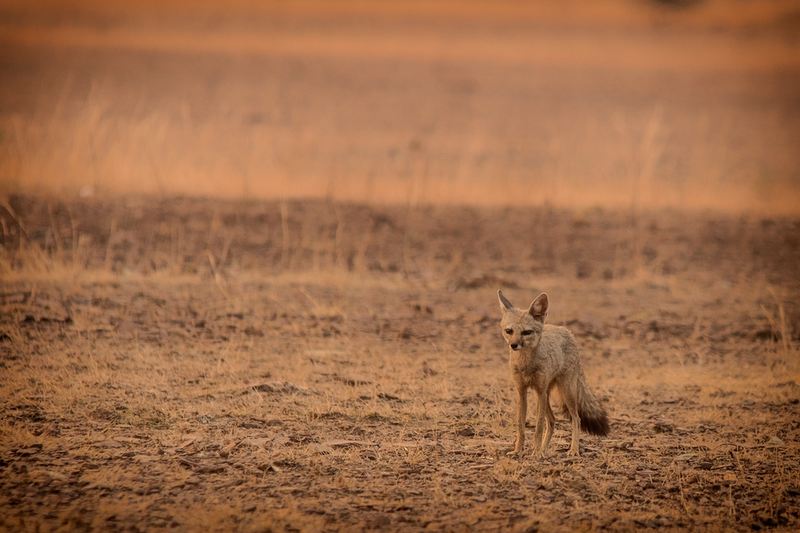 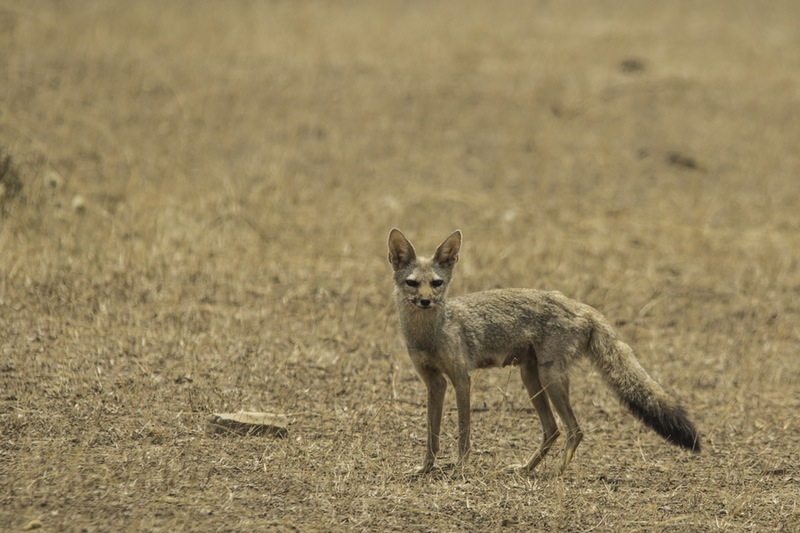 Fox Puppies are very curious of its surroundings. Typical fox family consist of 3 puppies and 2 parents. During the evening time puppies come out of den and play openly in the field. It is a sight to watch when they play. 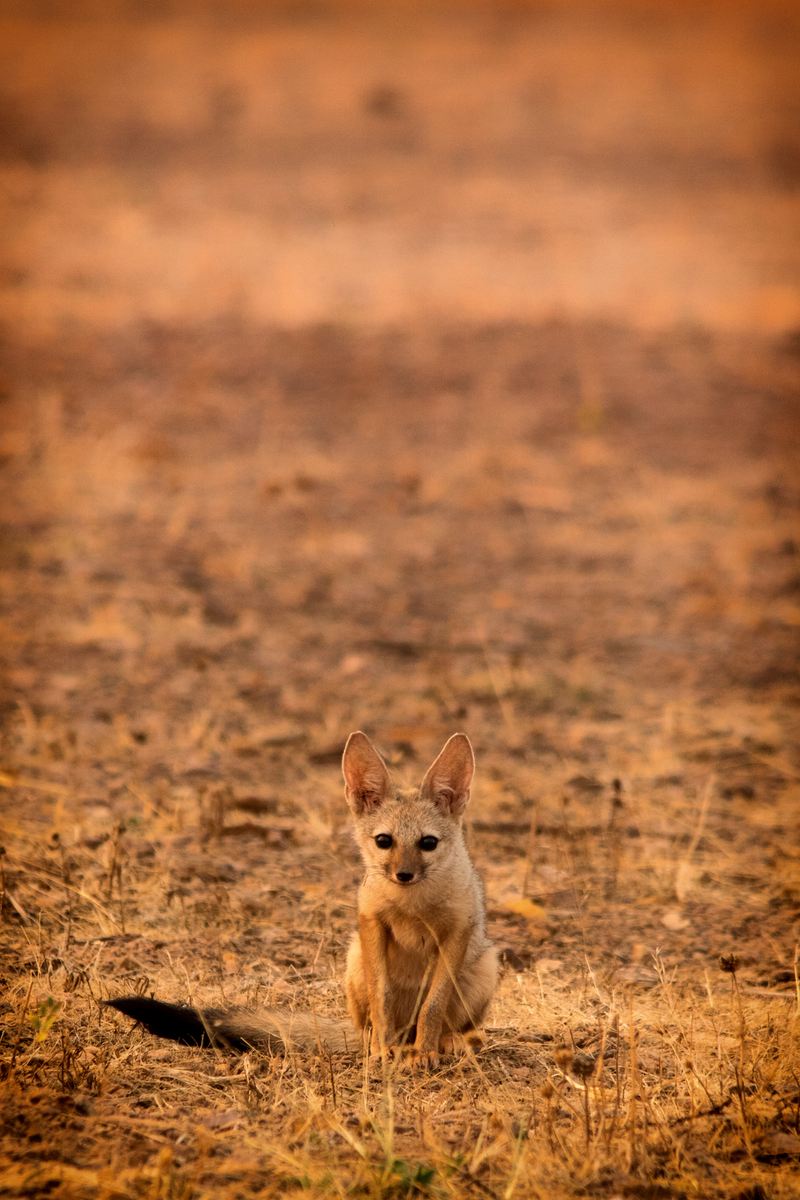 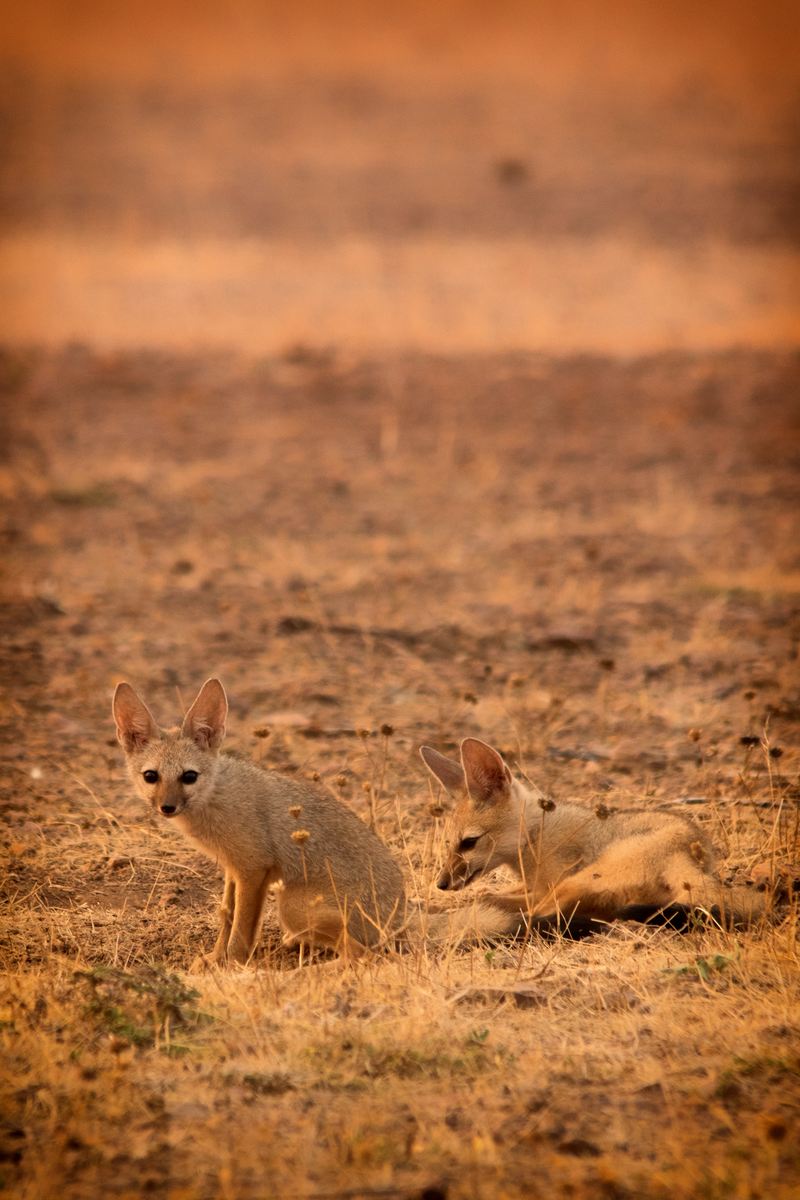 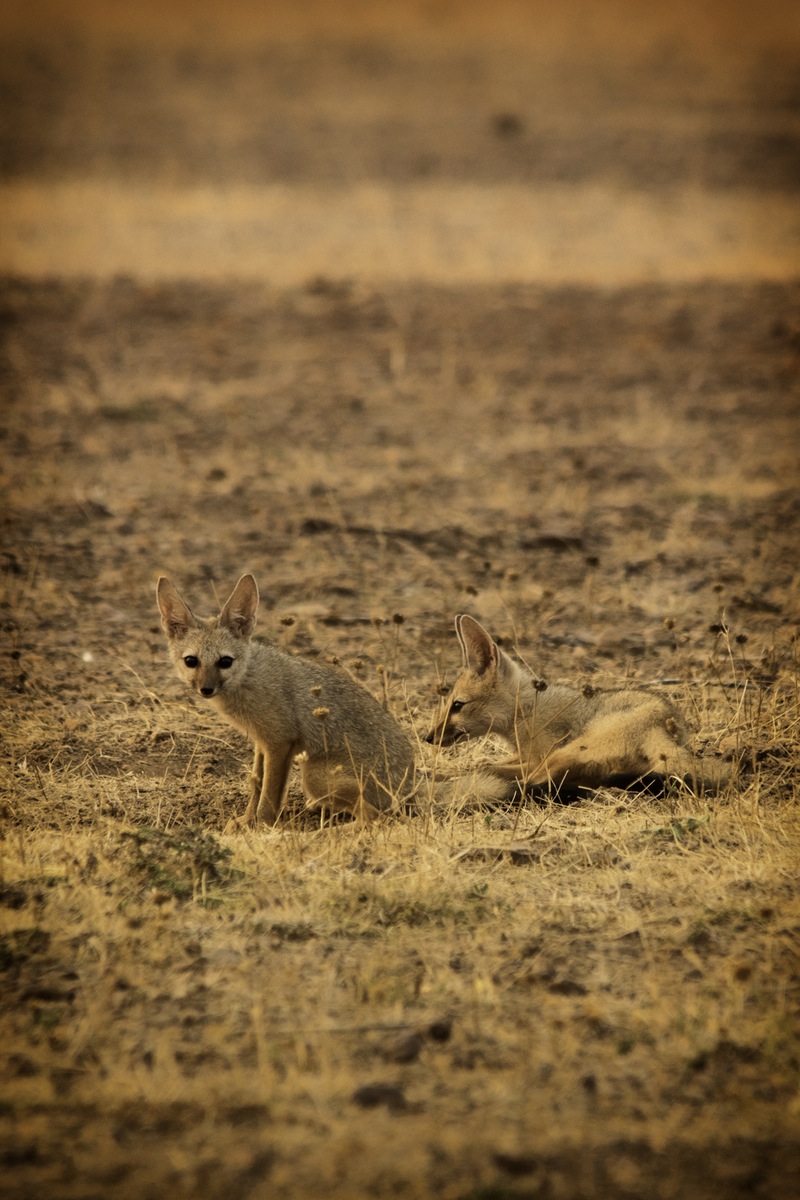 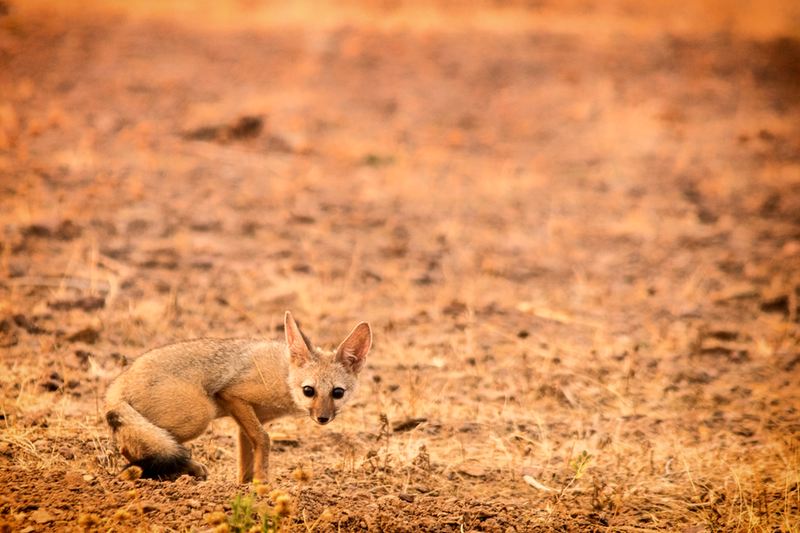 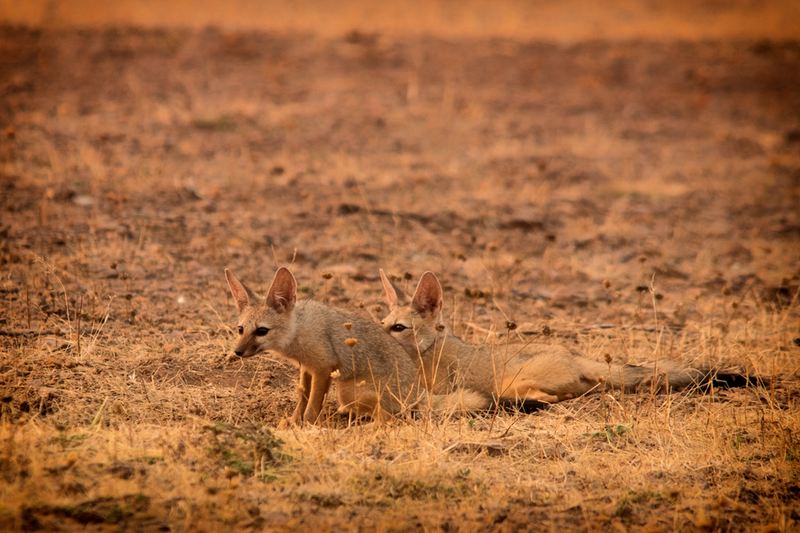 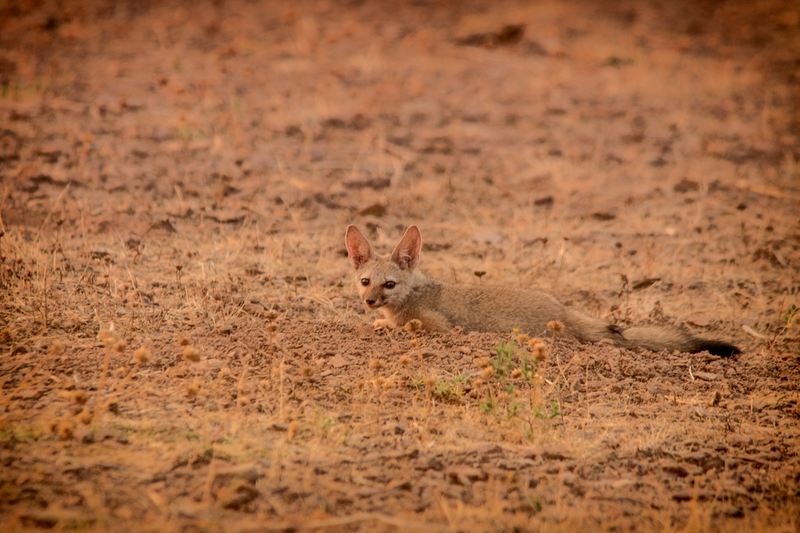 About 72 species of birds ebird link were seen during the visit. To list few,

Overall we had amazing sightings for birding even though it was the end season for migratory birds! 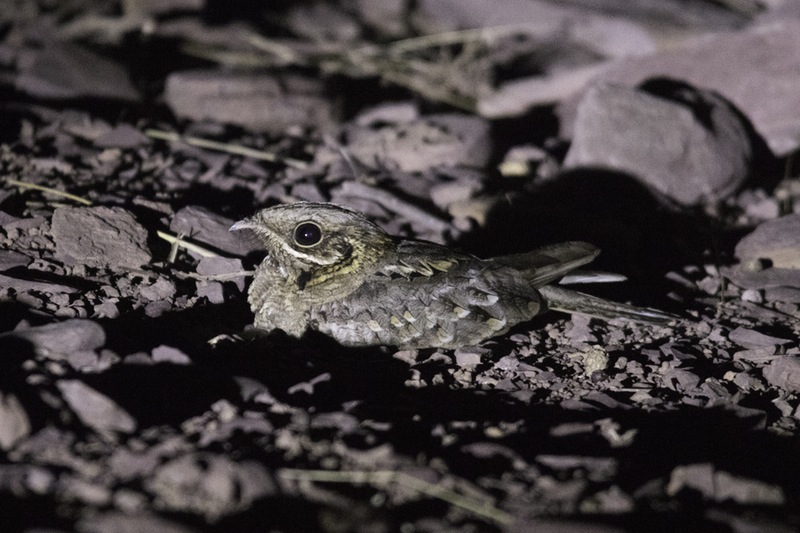 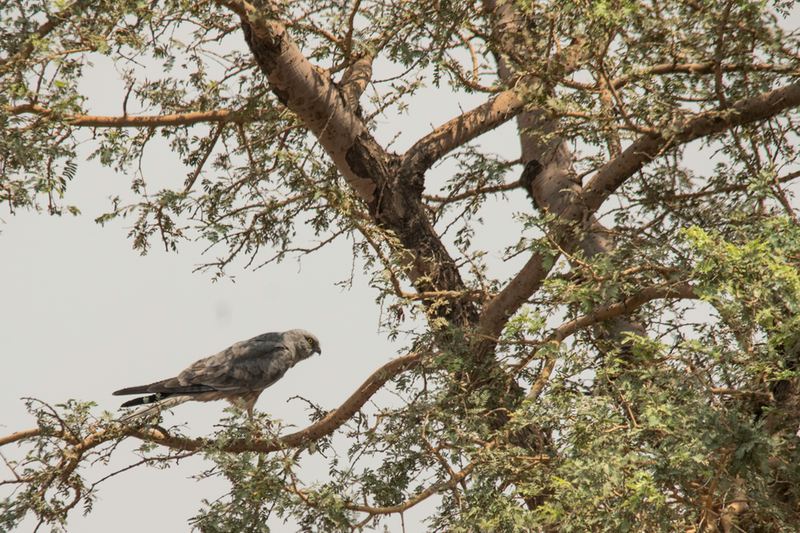 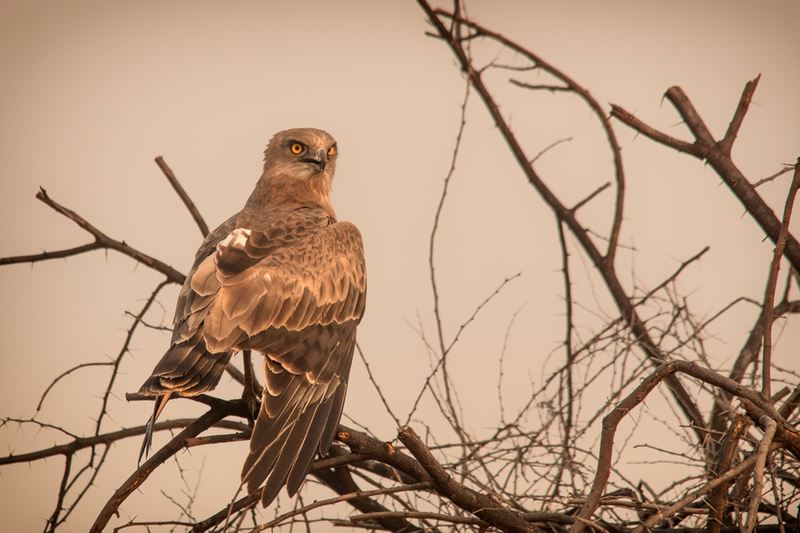 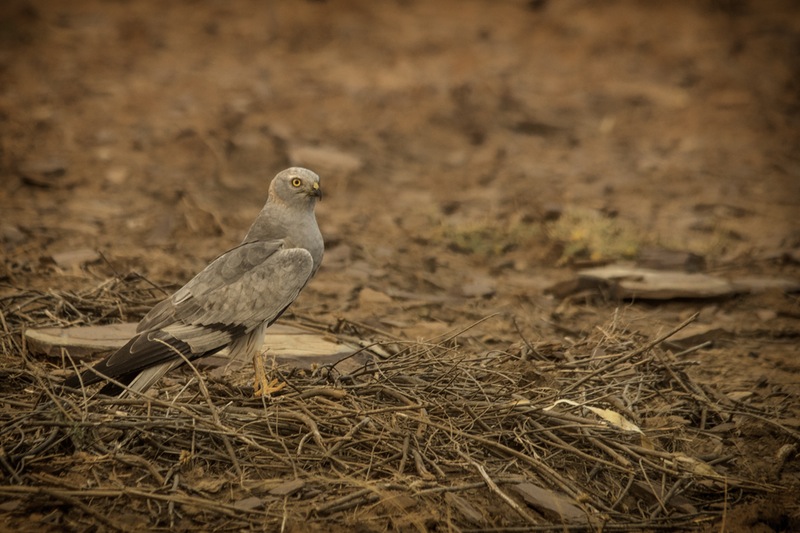 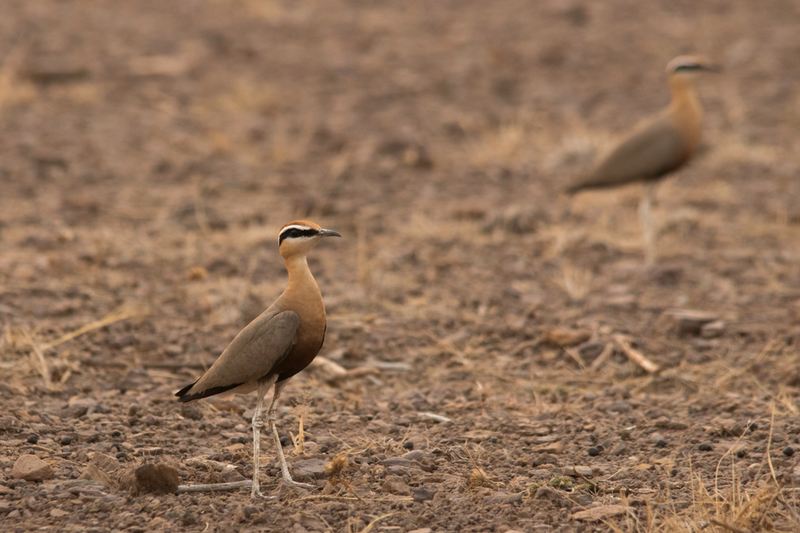 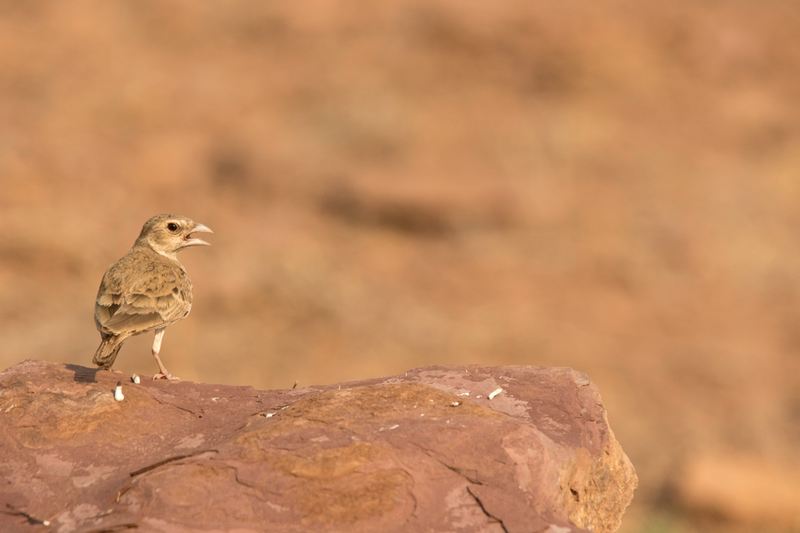 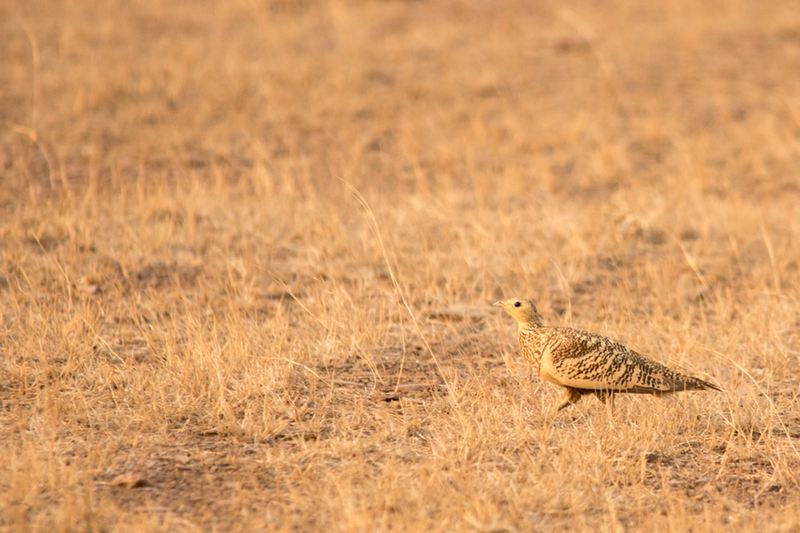 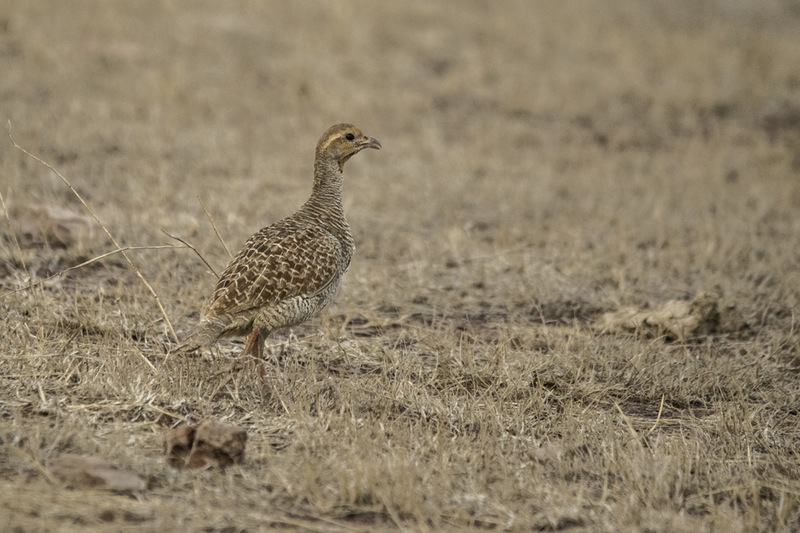 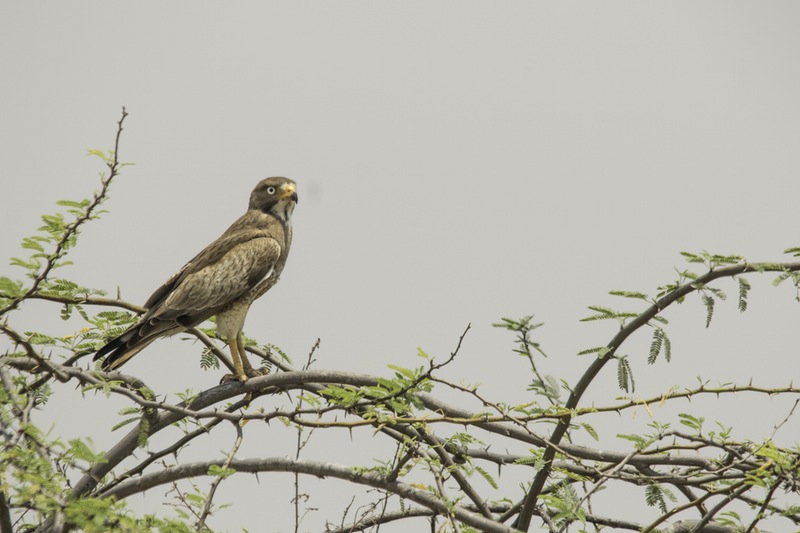 Grassland visit is not complete without sighting Blackbucks. This is a medium sized Antelope found in most grasslands of India. Though we did not have a lot of concentration on Blackbucks, we had few encounters. 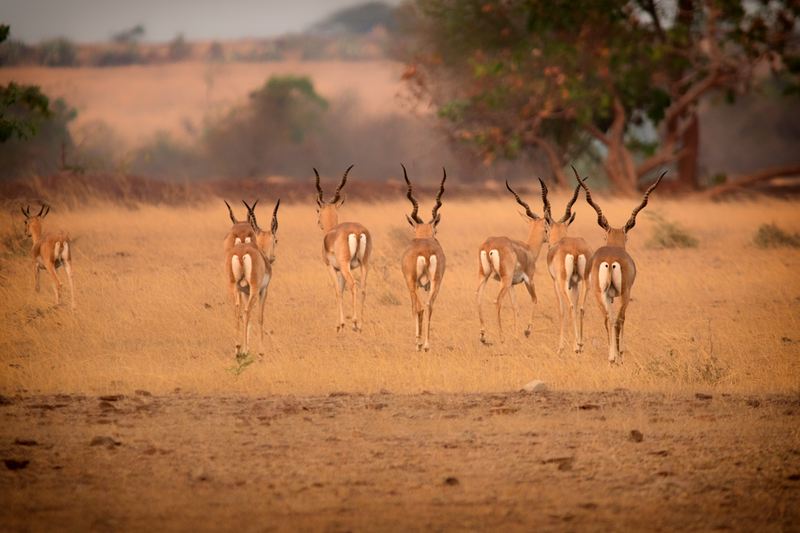 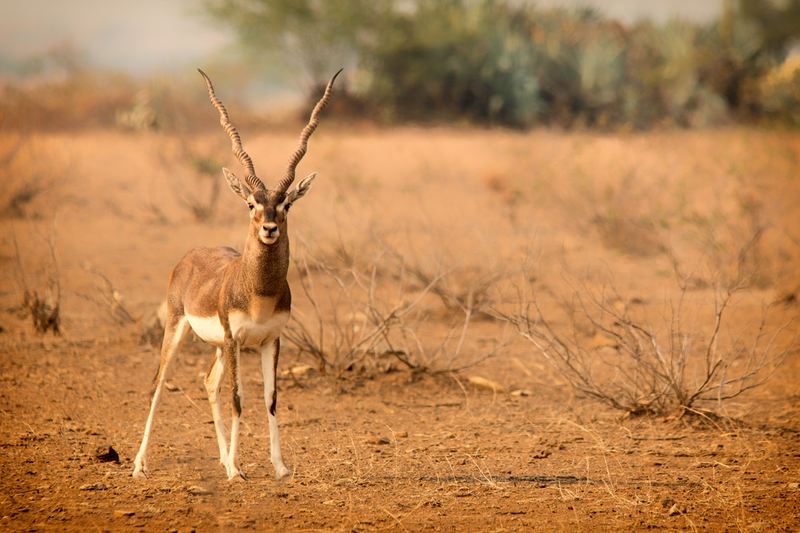