Gir is one of the last homes available for the Asiatic lion. Asiatic Lions were found across different regions of Asian continent in the past. Excessive hunting of these animals finally brought their population close to extinction in 1900's. That was when Gir was declared as a national park by Nawab of Junagadh to protect habitat for lions. From close to extinction, the lion population has steadily increased to 400+ individuals as per 2010 census. This is one place a big cats lover should visit. When Birdwing Travel & Photography announced their trip to Gir, I decided to join them.

Gir National Park is located in a place called Sasan Gir. Nearest town is Junagadh and airport is at Rajkot. We stayed in a place called Gir Birding Lodge. This lovely place is located in a mango plantation and has good birding opportunities. This place is also close to one of the gates of the national park and very close to the Sasan Gir center, where we need to obtain permits for entry and register routes we would take. 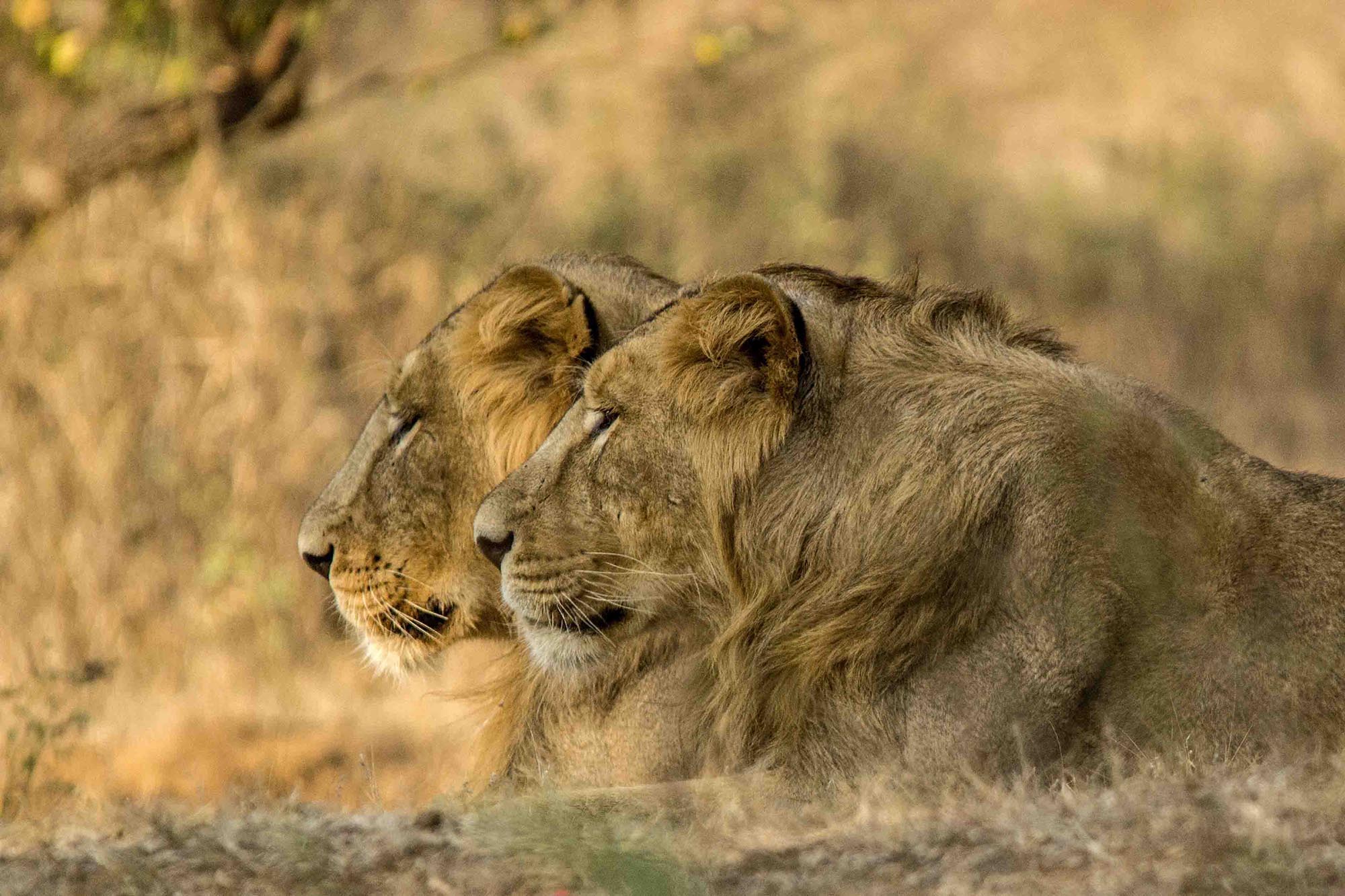 THE EVER DEFENDING RAJU BHAI

Our safari started with sighting of a senior male lion, “Raju” bhai. It was early hours of morning and there was not enough light to shoot. We saw Raju sitting under a tree and relaxing. We were told that Raju had fought with 3-male sub-adults and because of this fight, his left eye was badly injured. Even with this injury, Raju had defended his territory and was relaxing after his fight. 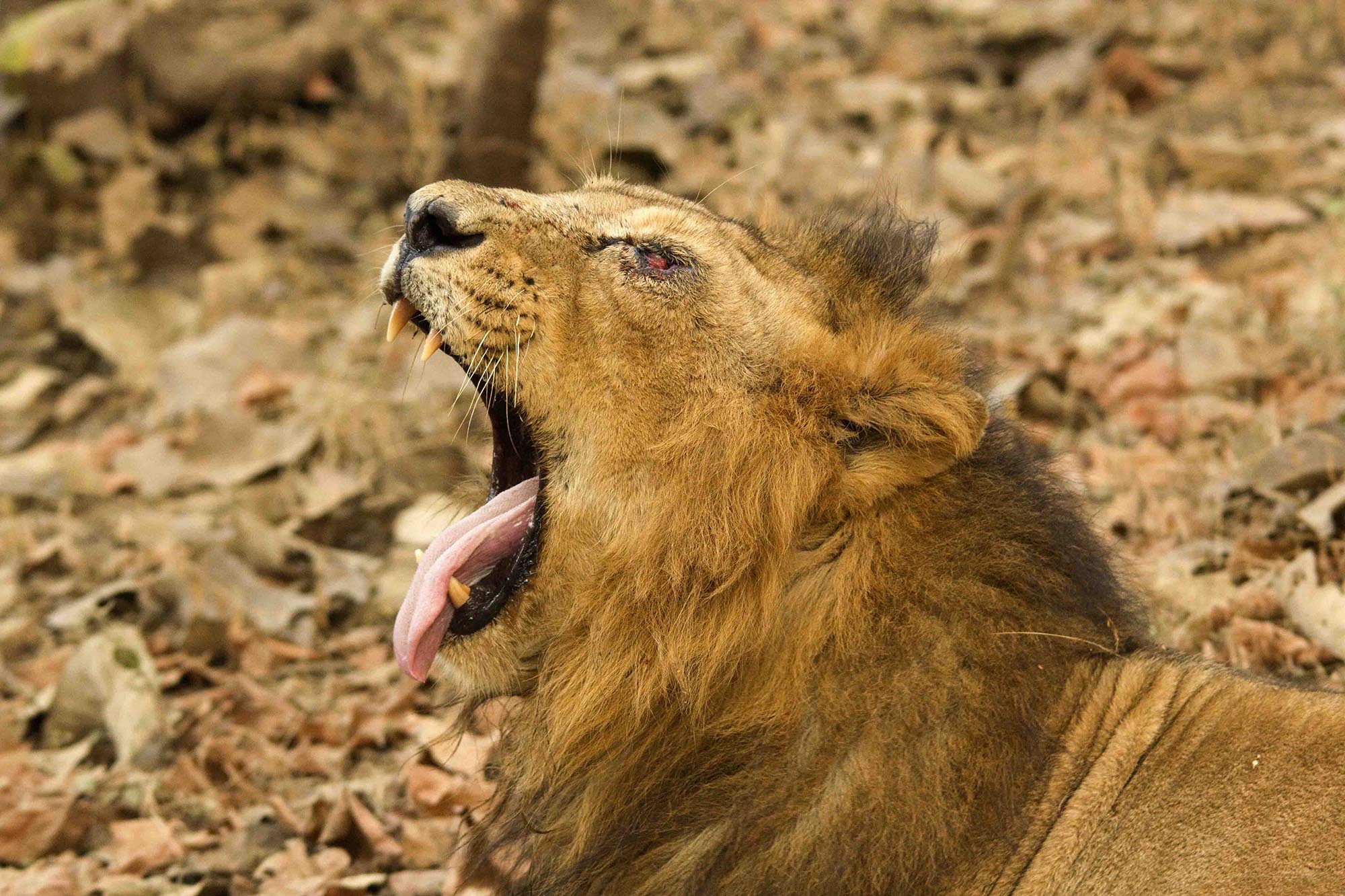 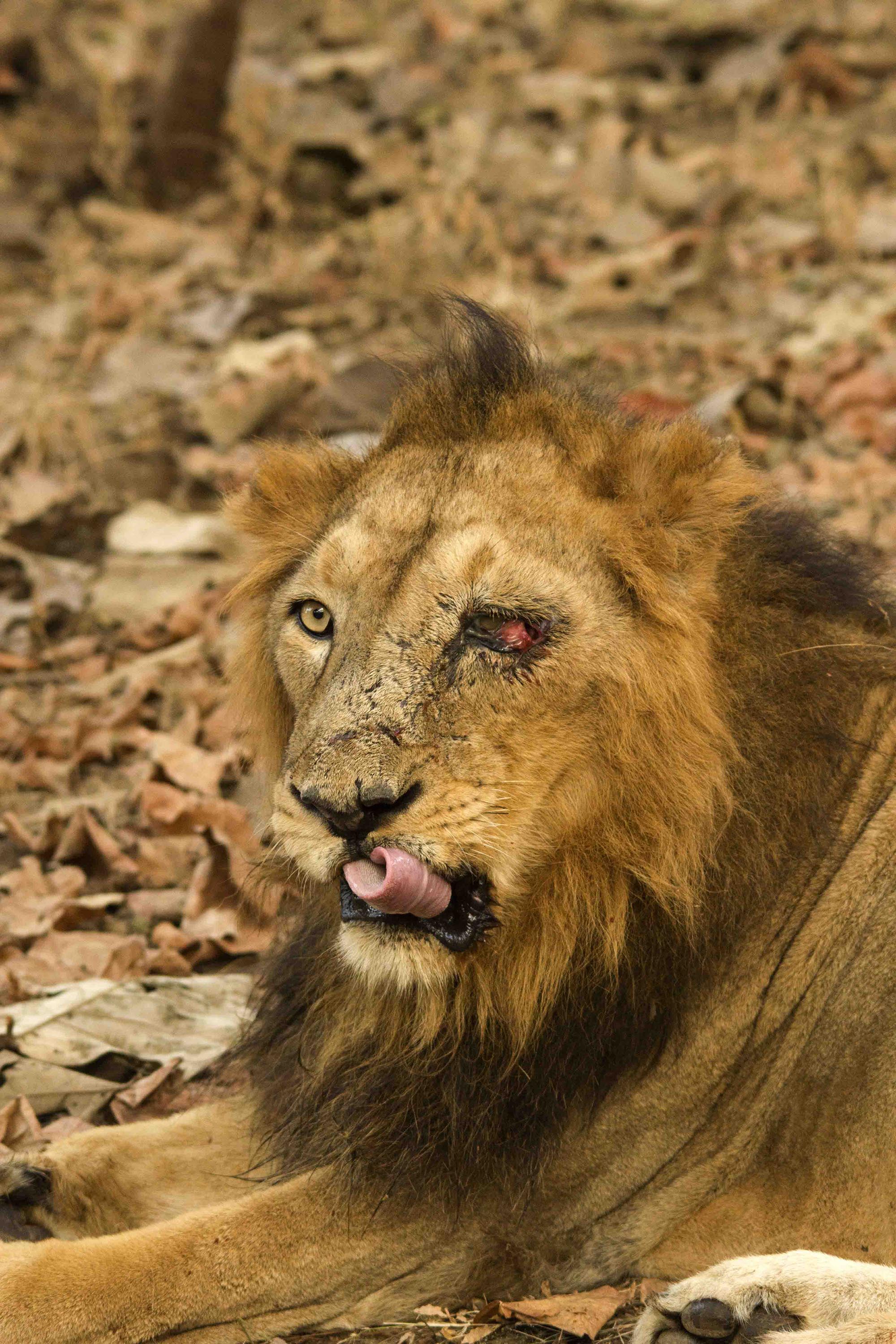 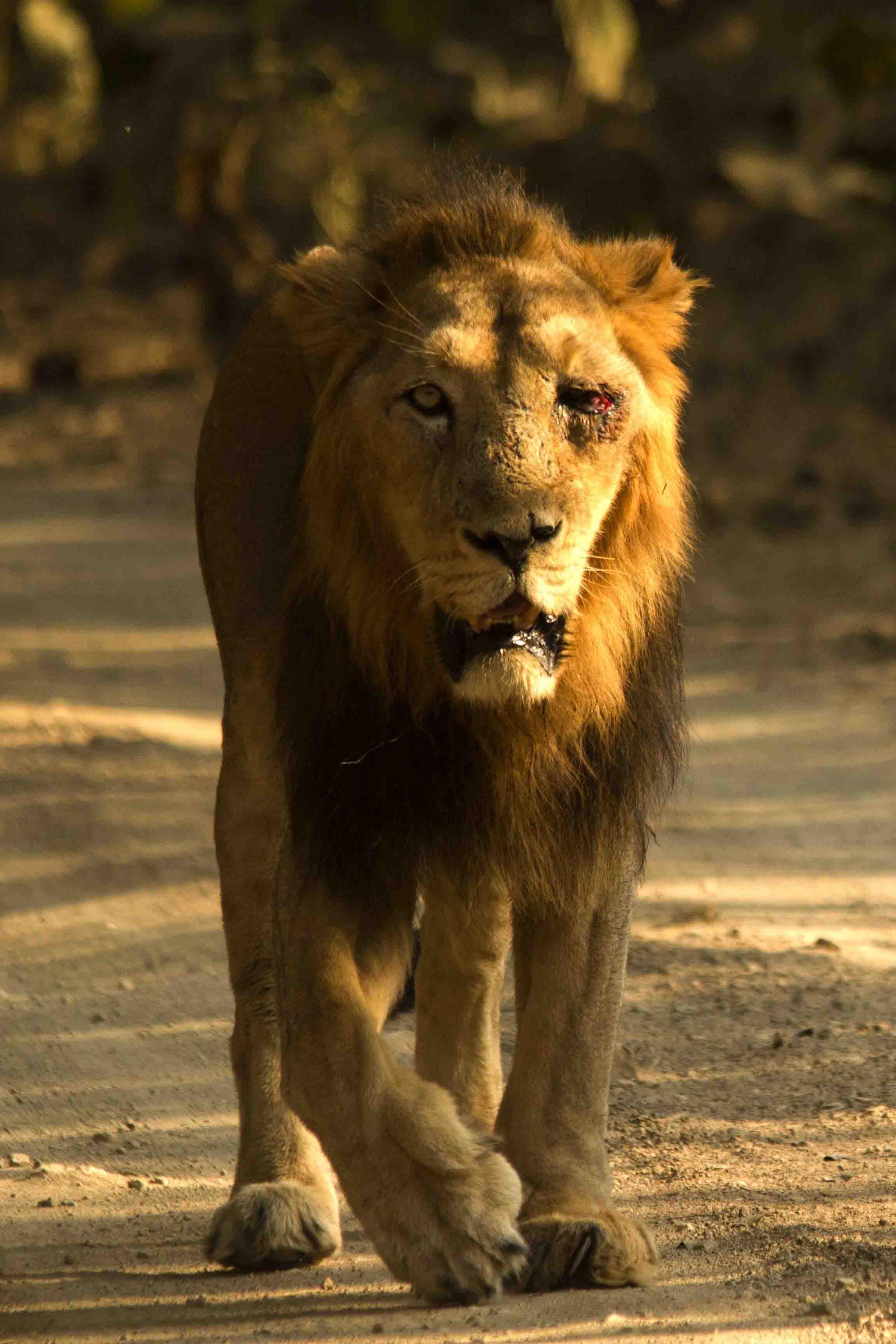 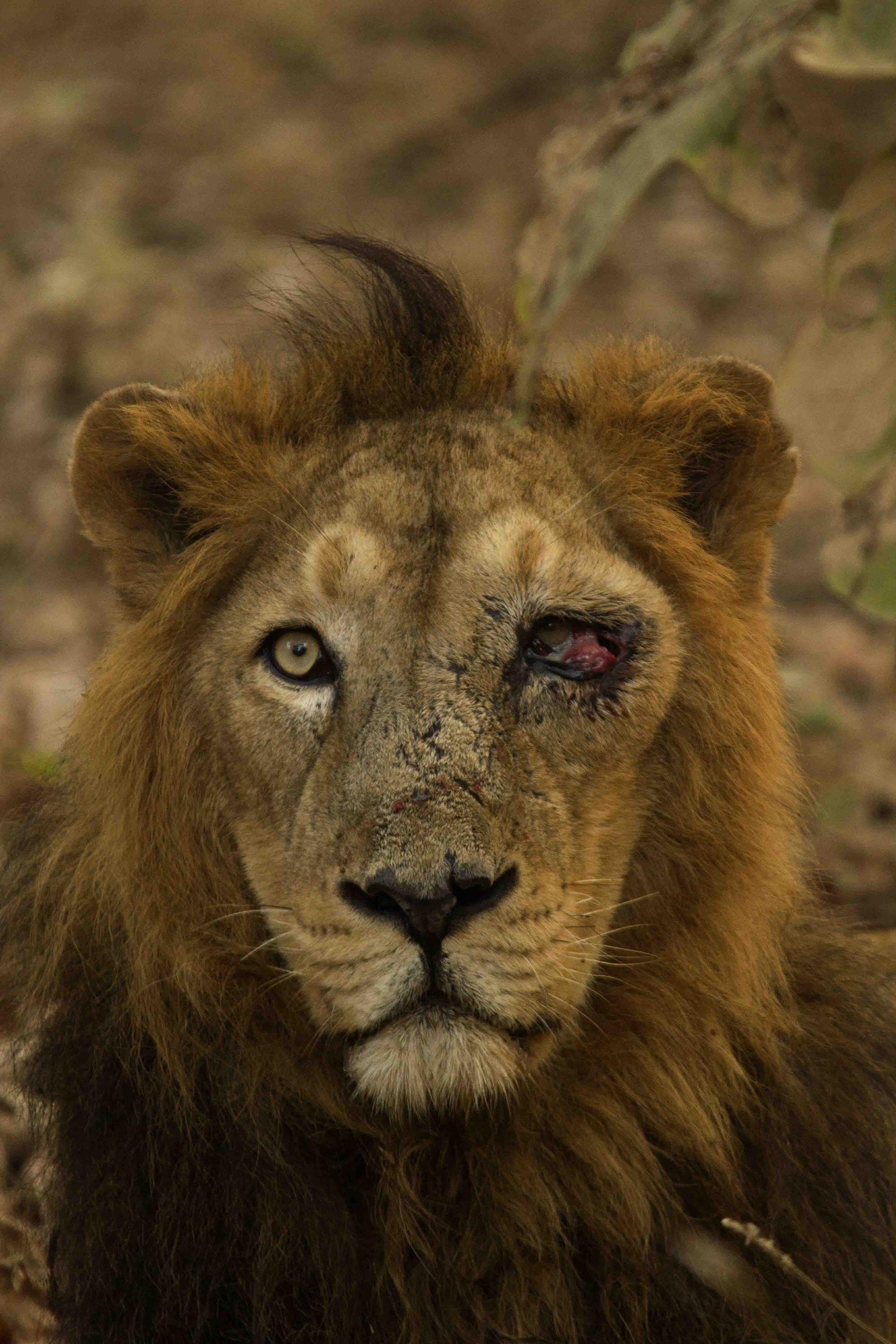 We sighted a small pride consisting of two females and two cubs. They were sighted on two specific occasions. Good part of any lion sighting is that, it gives you time to think, compose and shoot. Lions are in no hurry to move. Most of the lion sightings we had, gave us so much time and allowed us to take good shots of action. 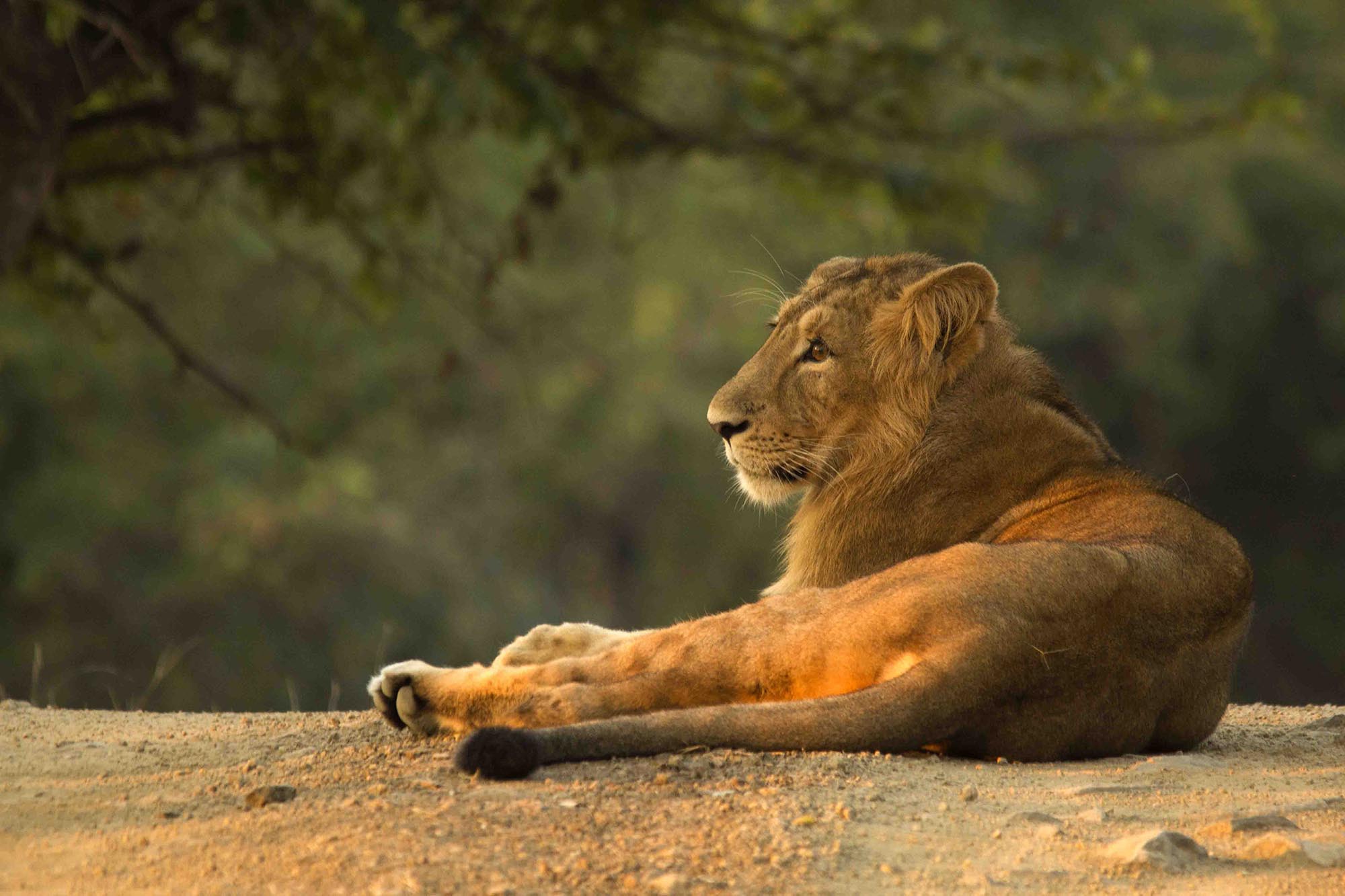 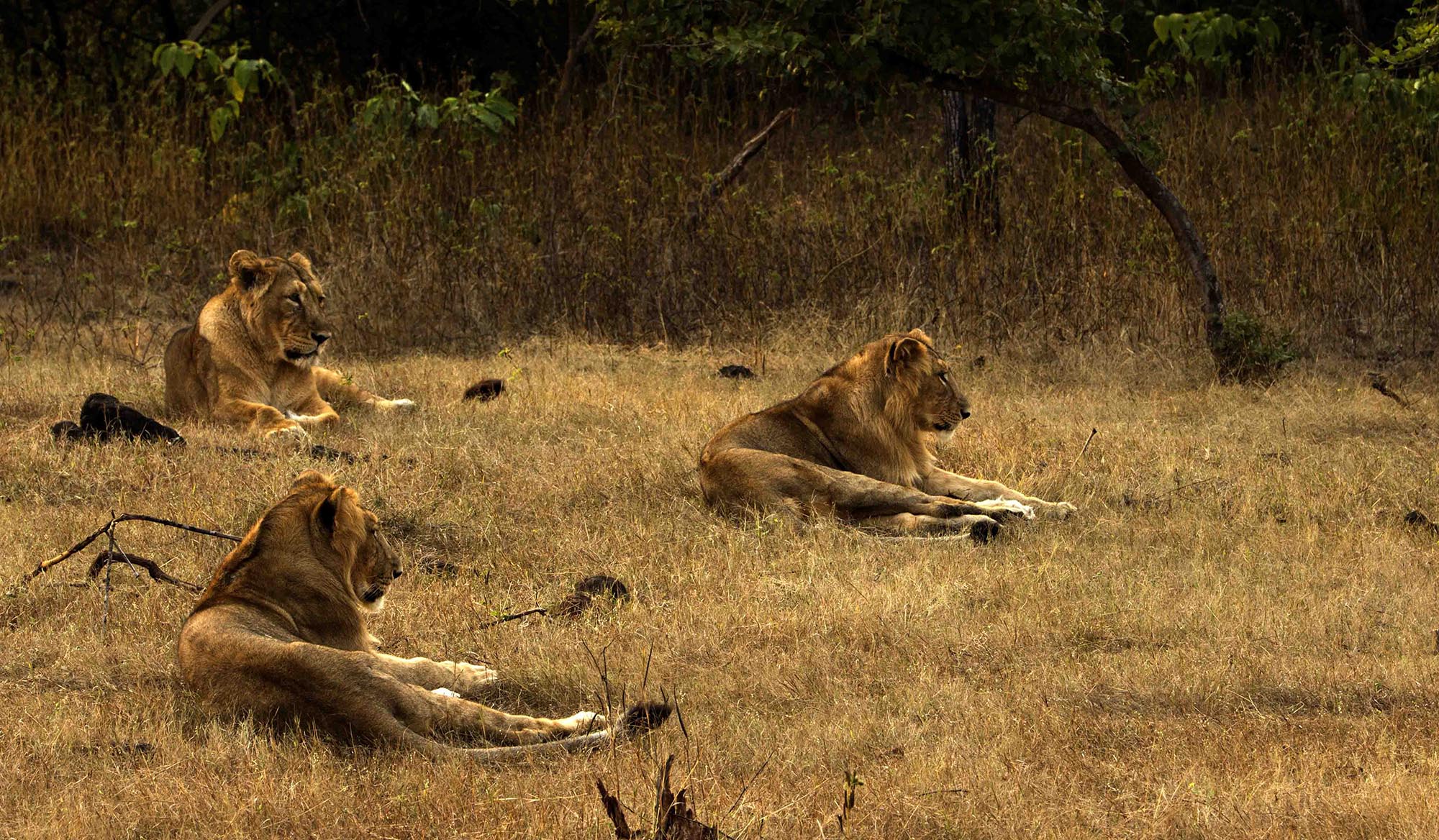 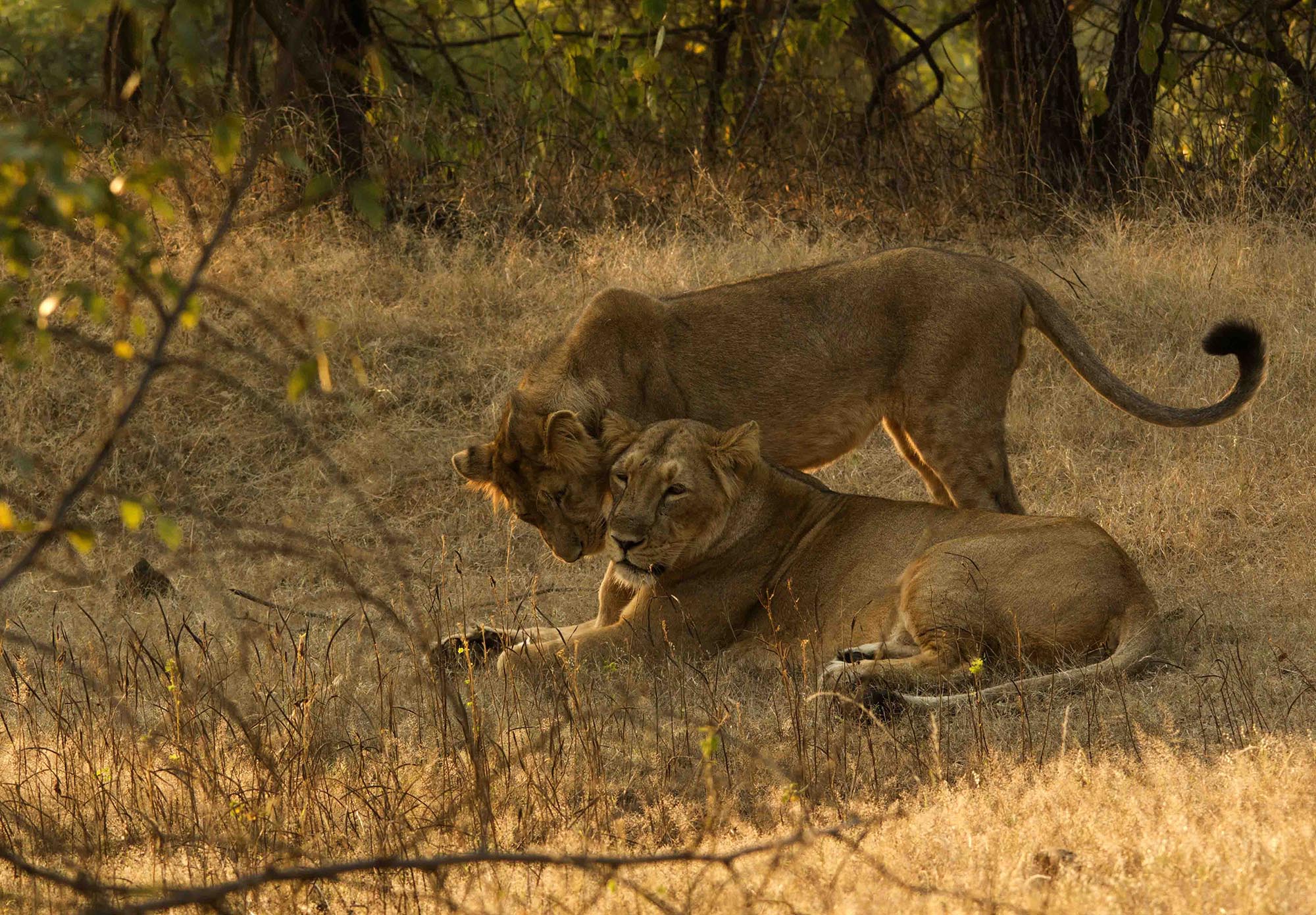 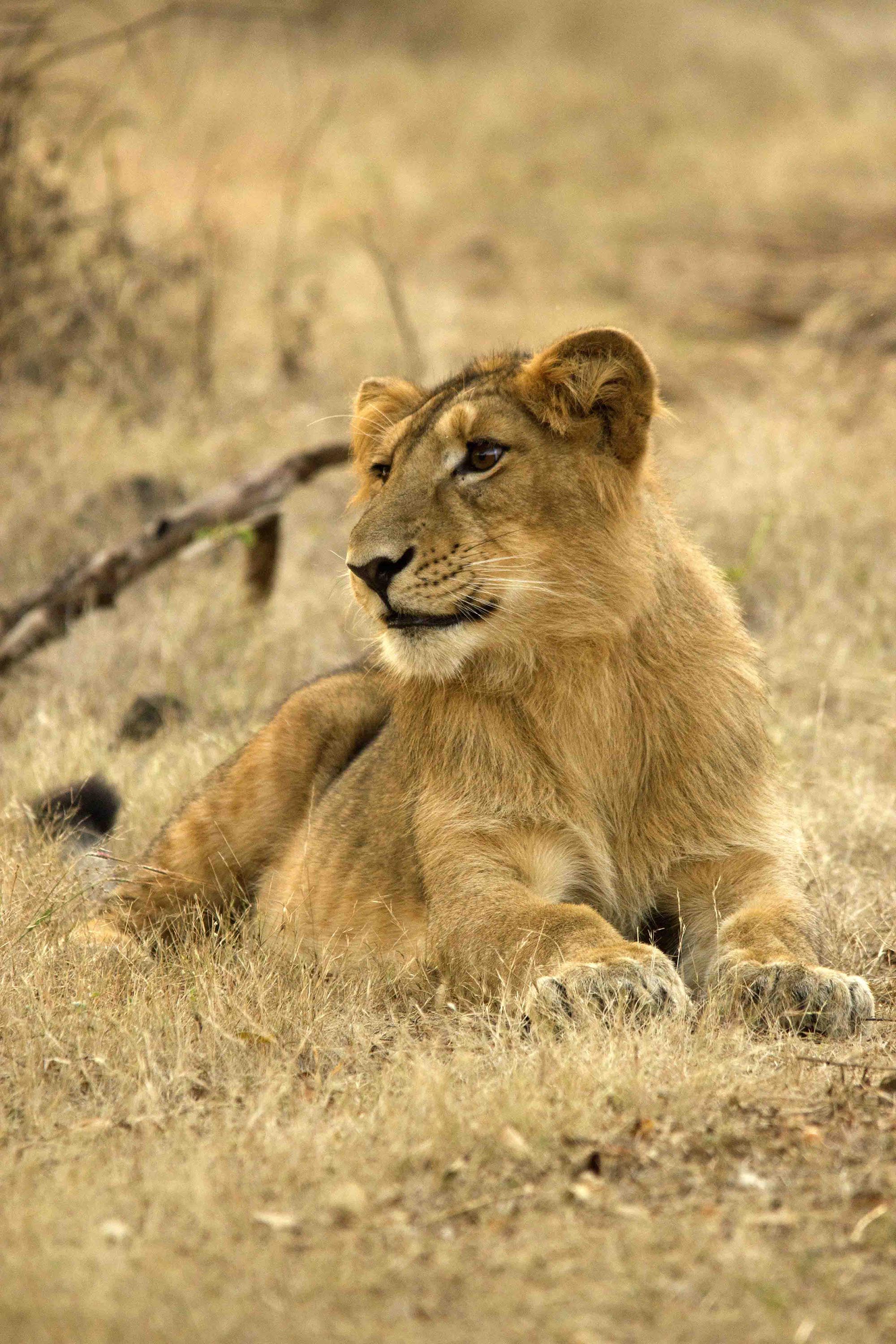 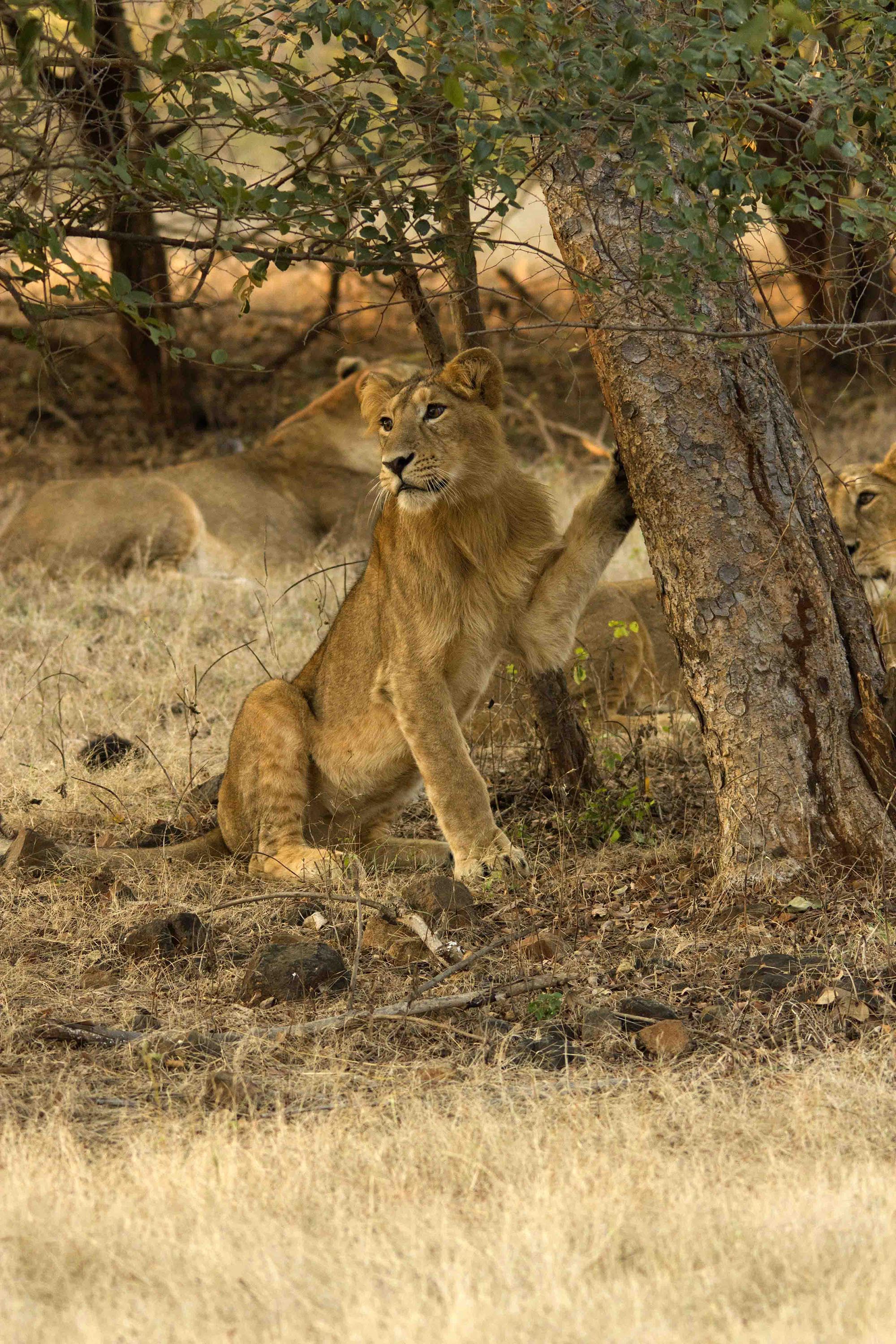 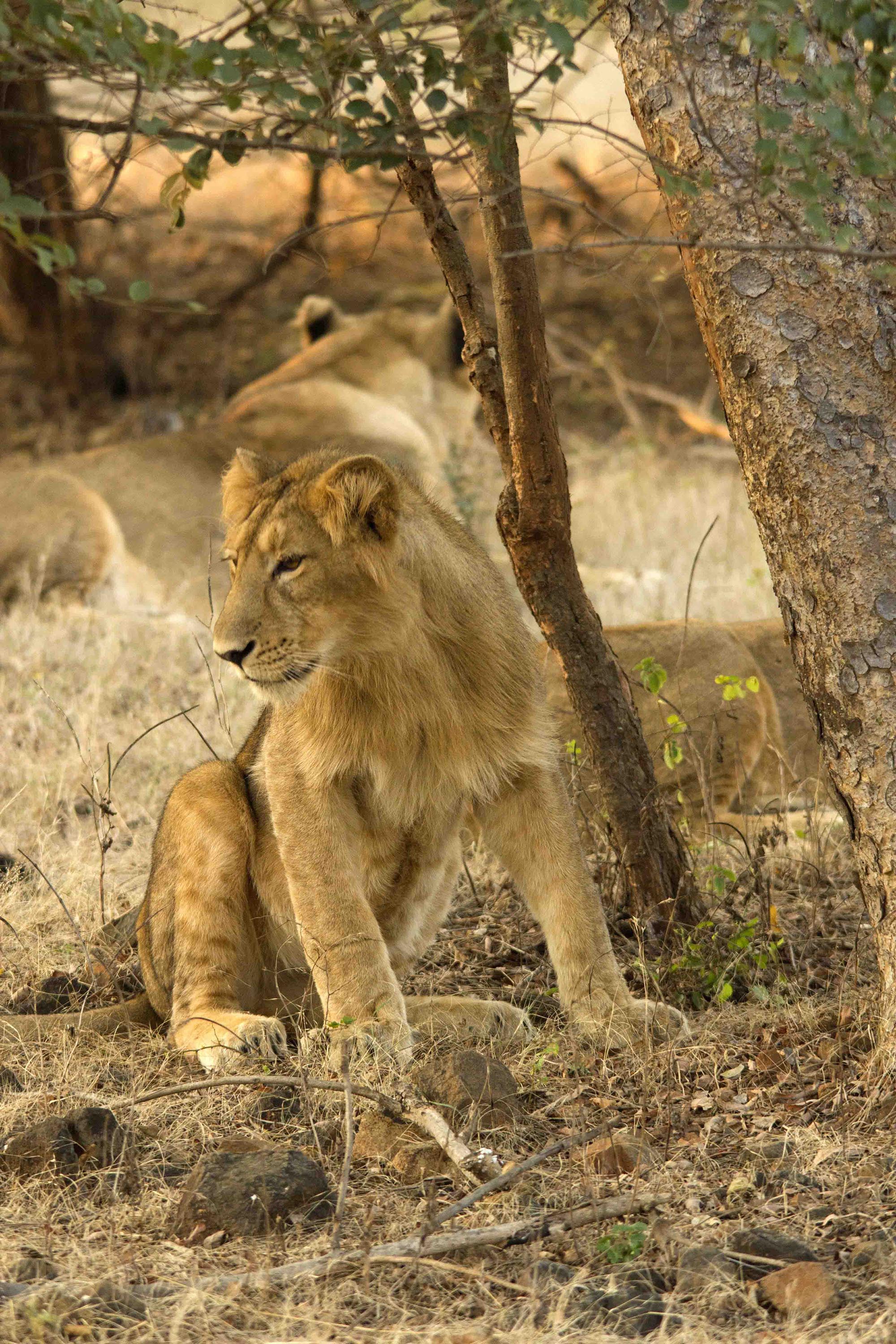 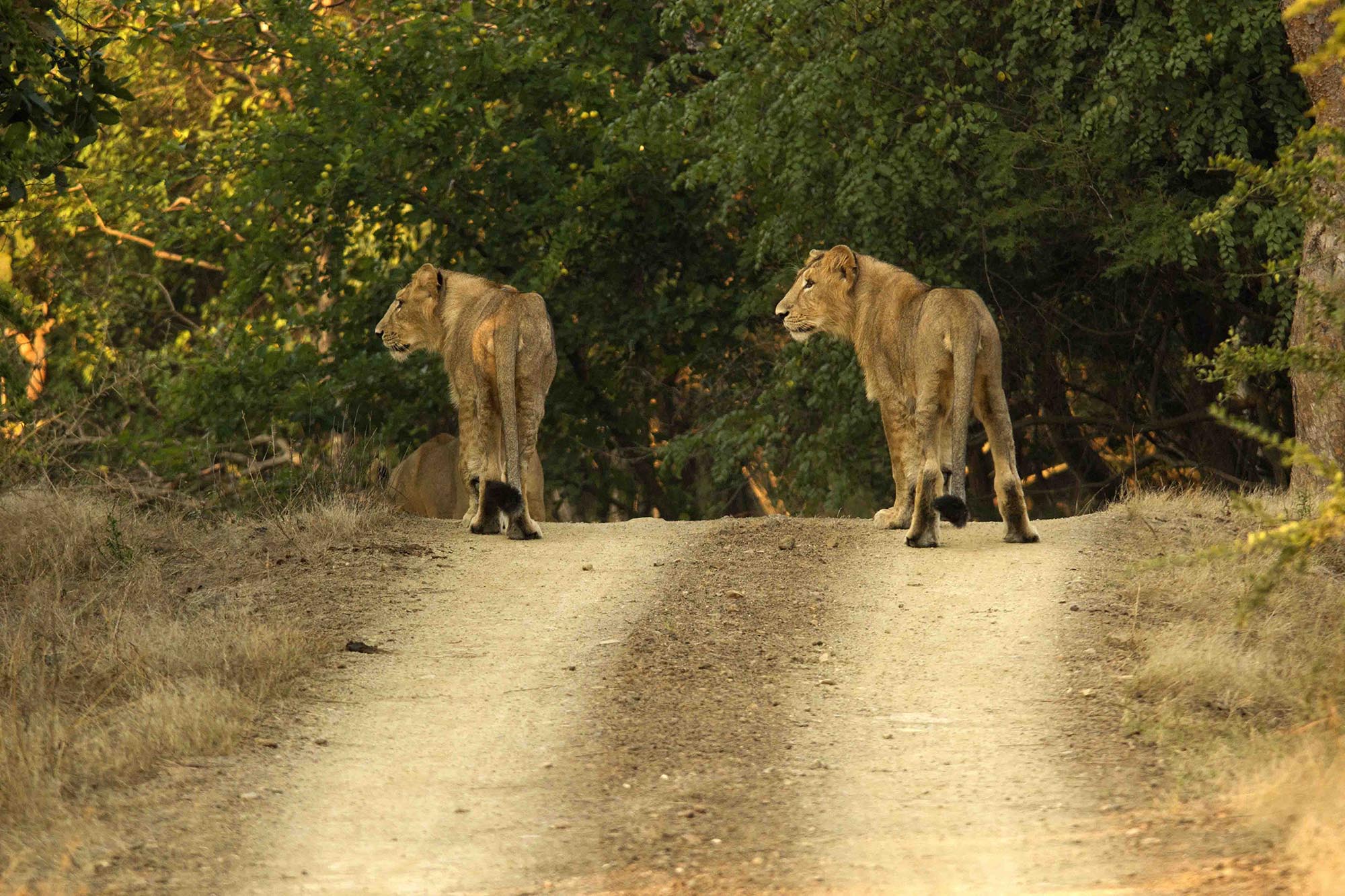 TEEN BHAI-RULERS OF THE FUTURE

Three sub-adults are trying to get control of the territory which was once controlled by the great “Raju-Bhai”. They had a fight few days back with him and Raju was left badly wounded in the left eye. Though he was able to retain his control, it is most likely that these three sub-adults may rule this terrotory in the future. 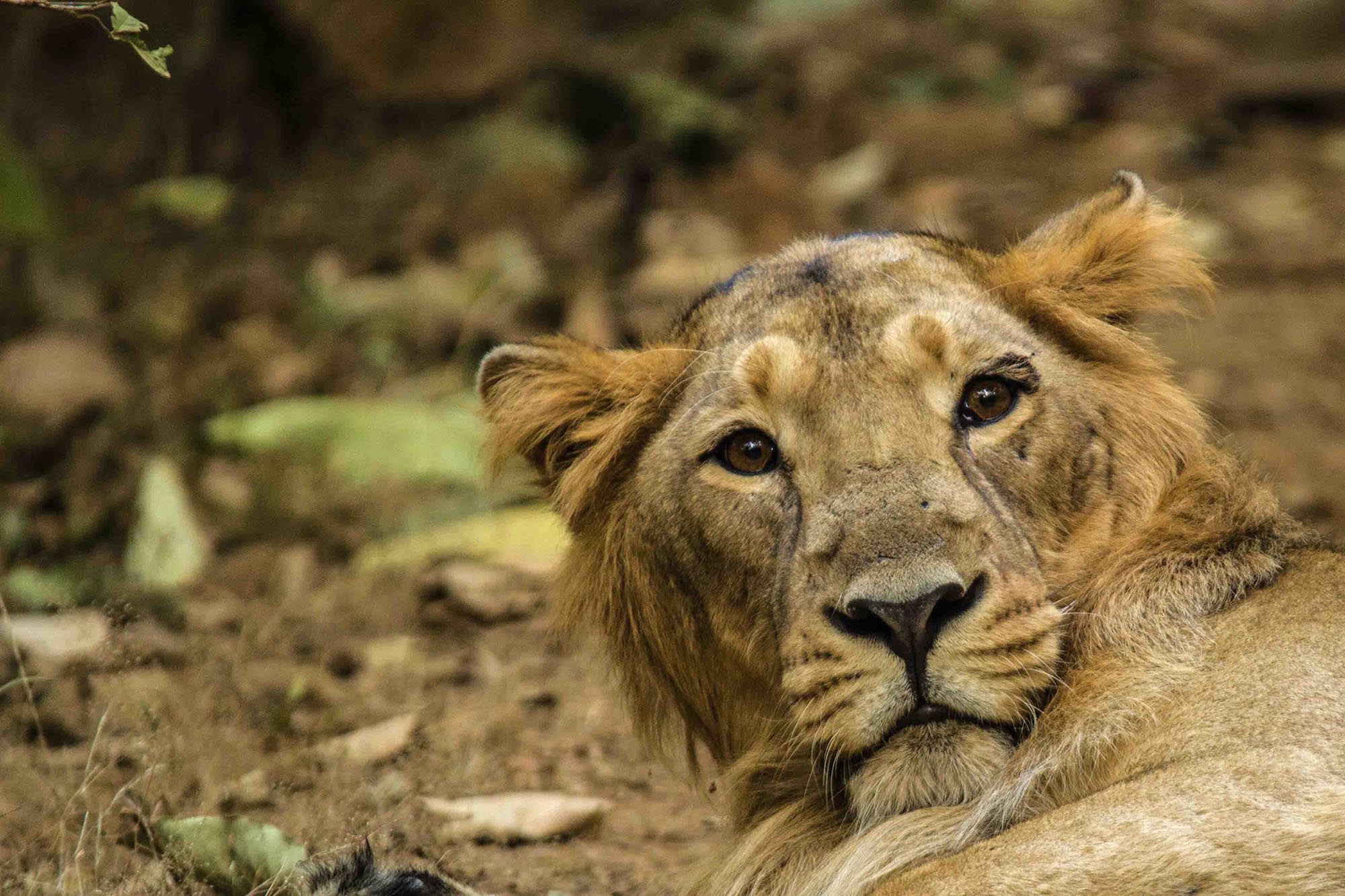 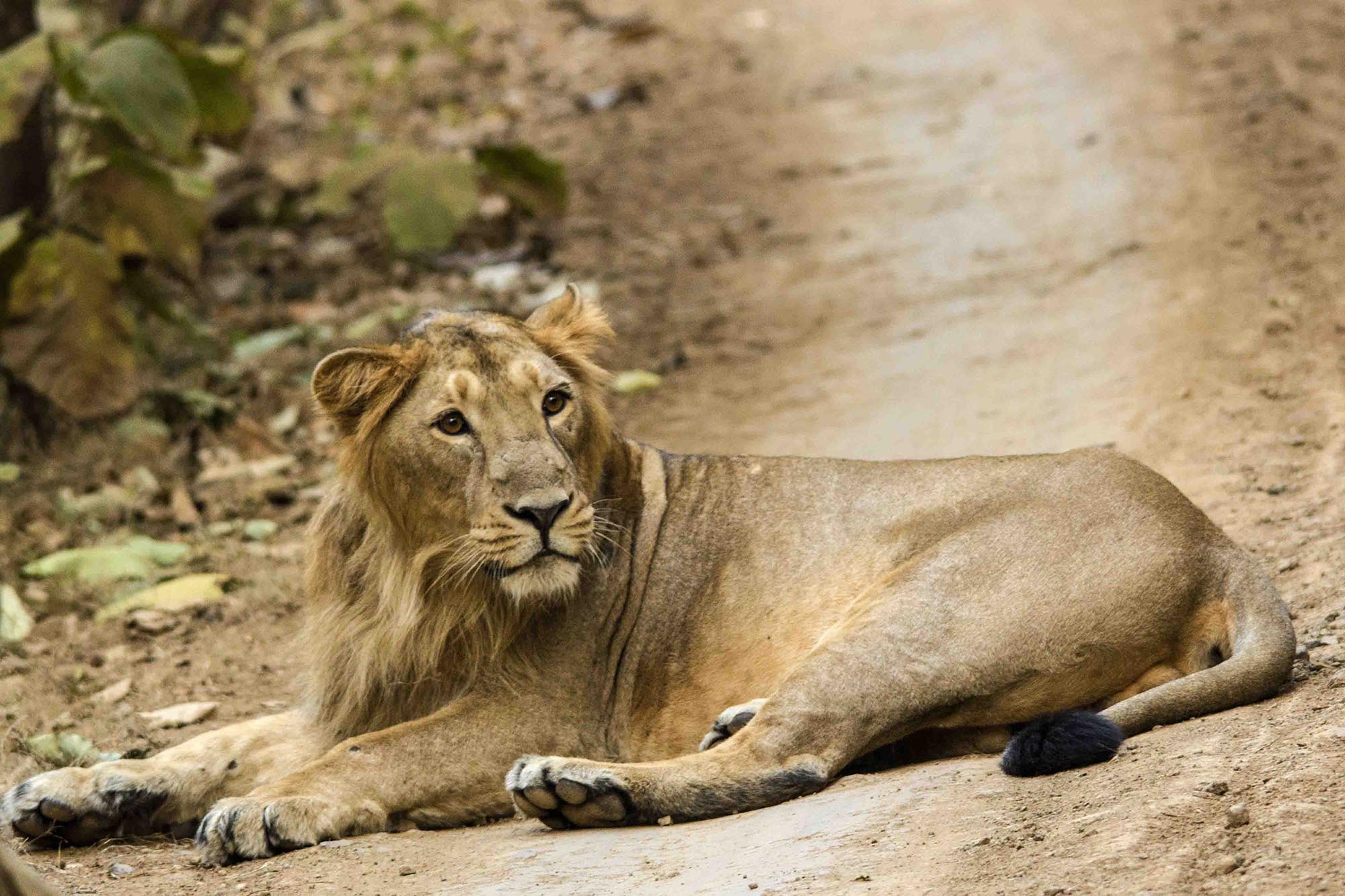 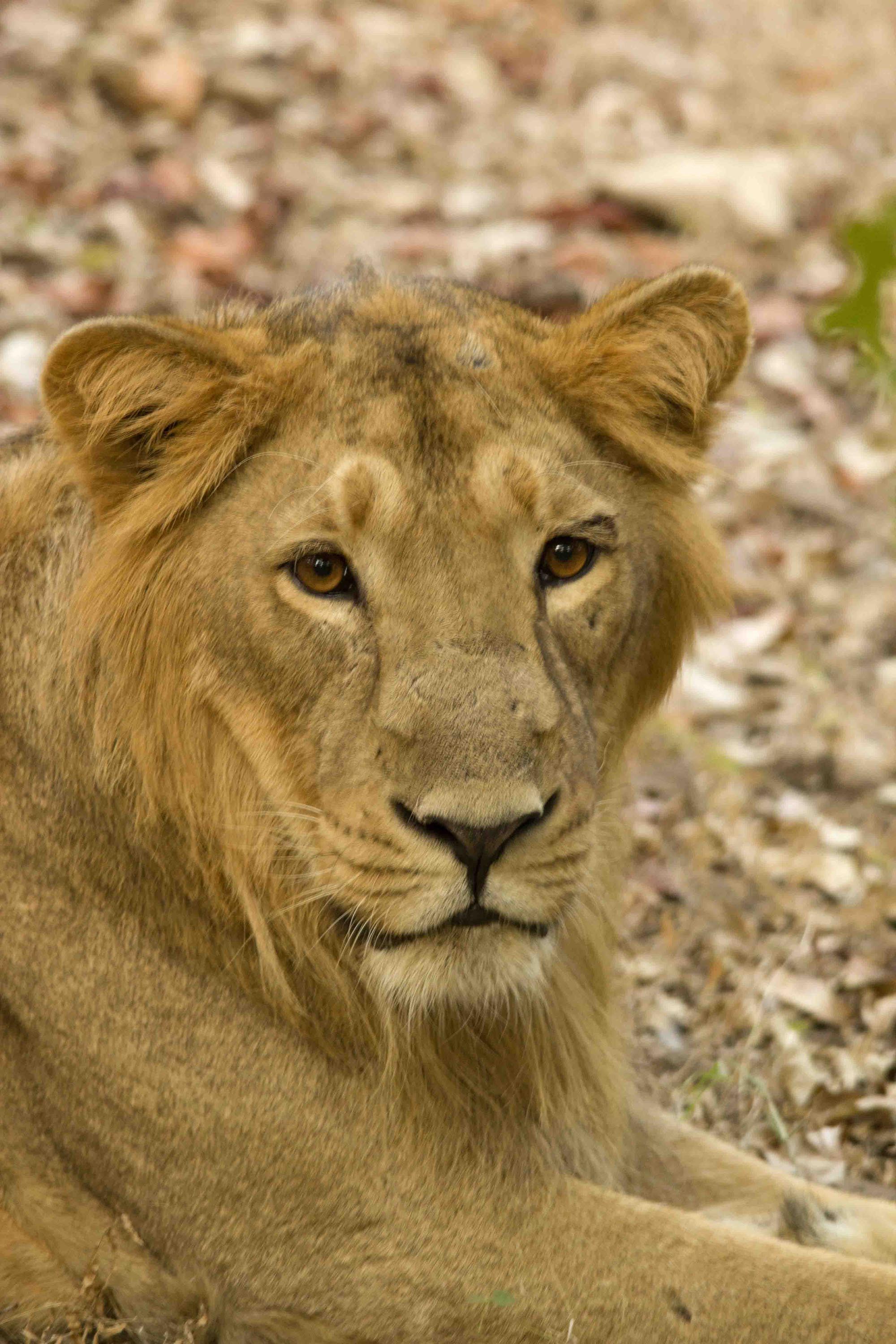 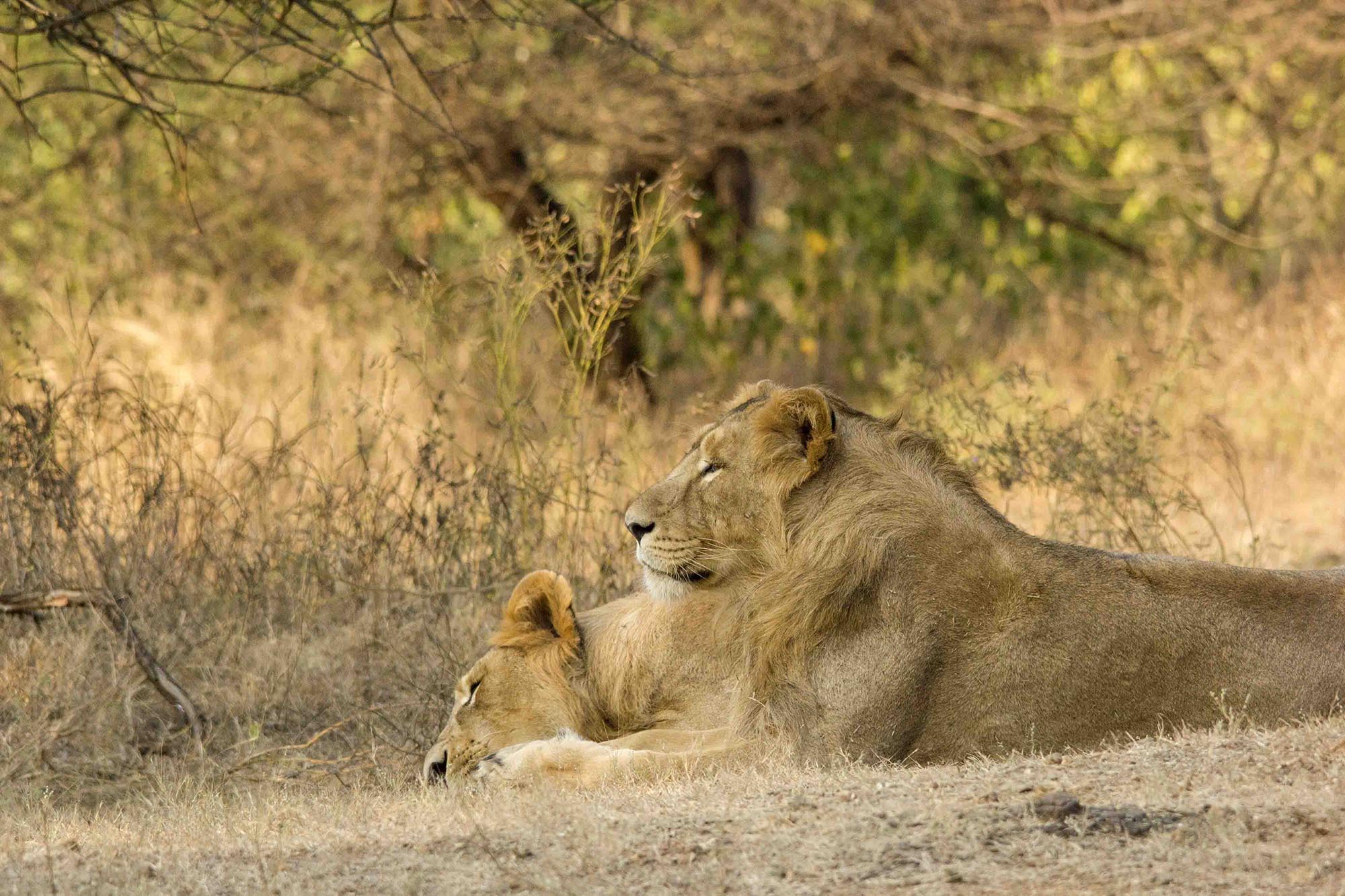 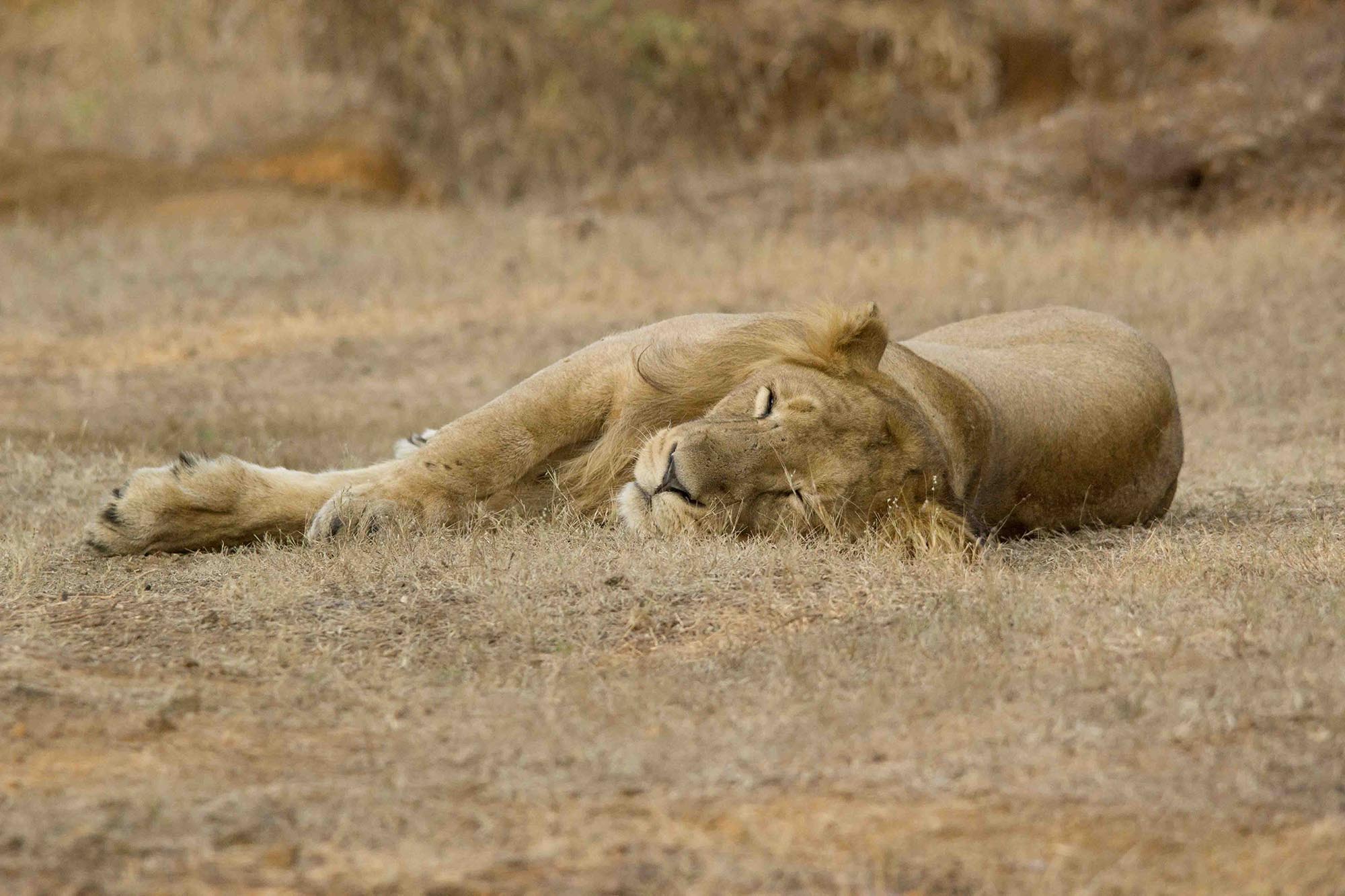 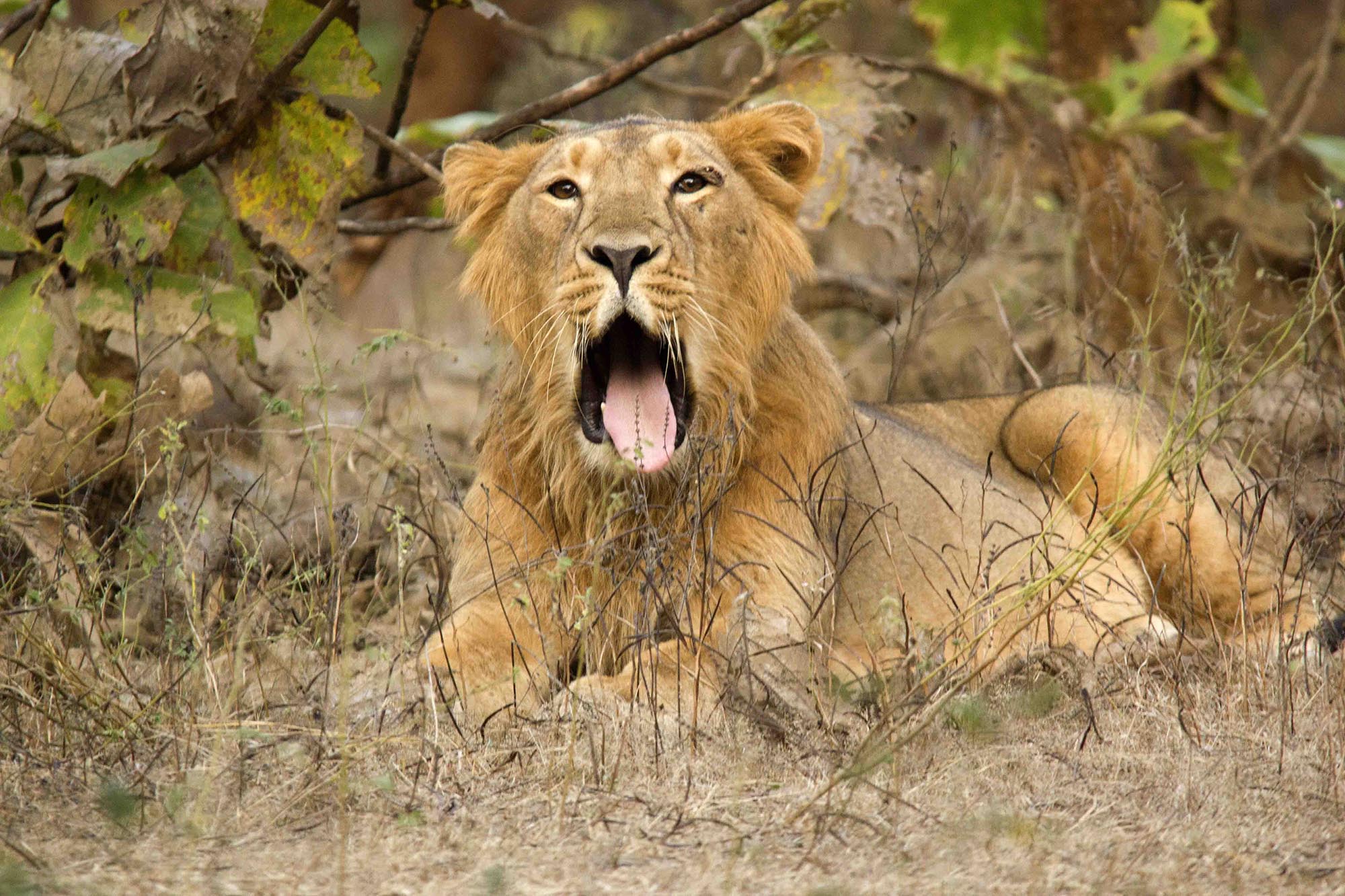 LIFE OTHER THAN LIONS

Gir national park is not just about lions, you can spot Leopard, Striped Hyena, Jungle cat, Indian Palm Civet and Desert cat, if you are lucky (which we were not). We had sightings of the following and managed to click a few images 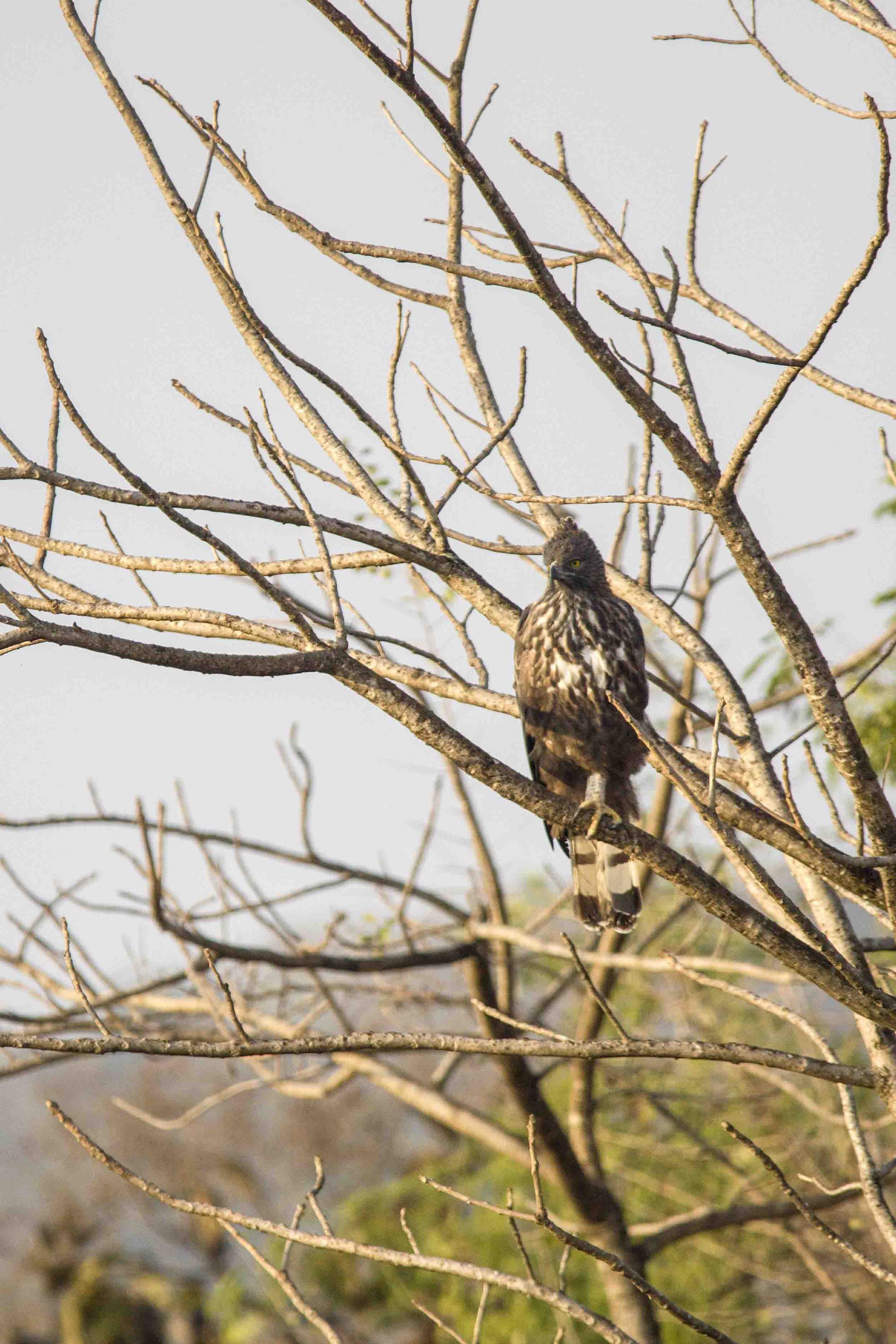 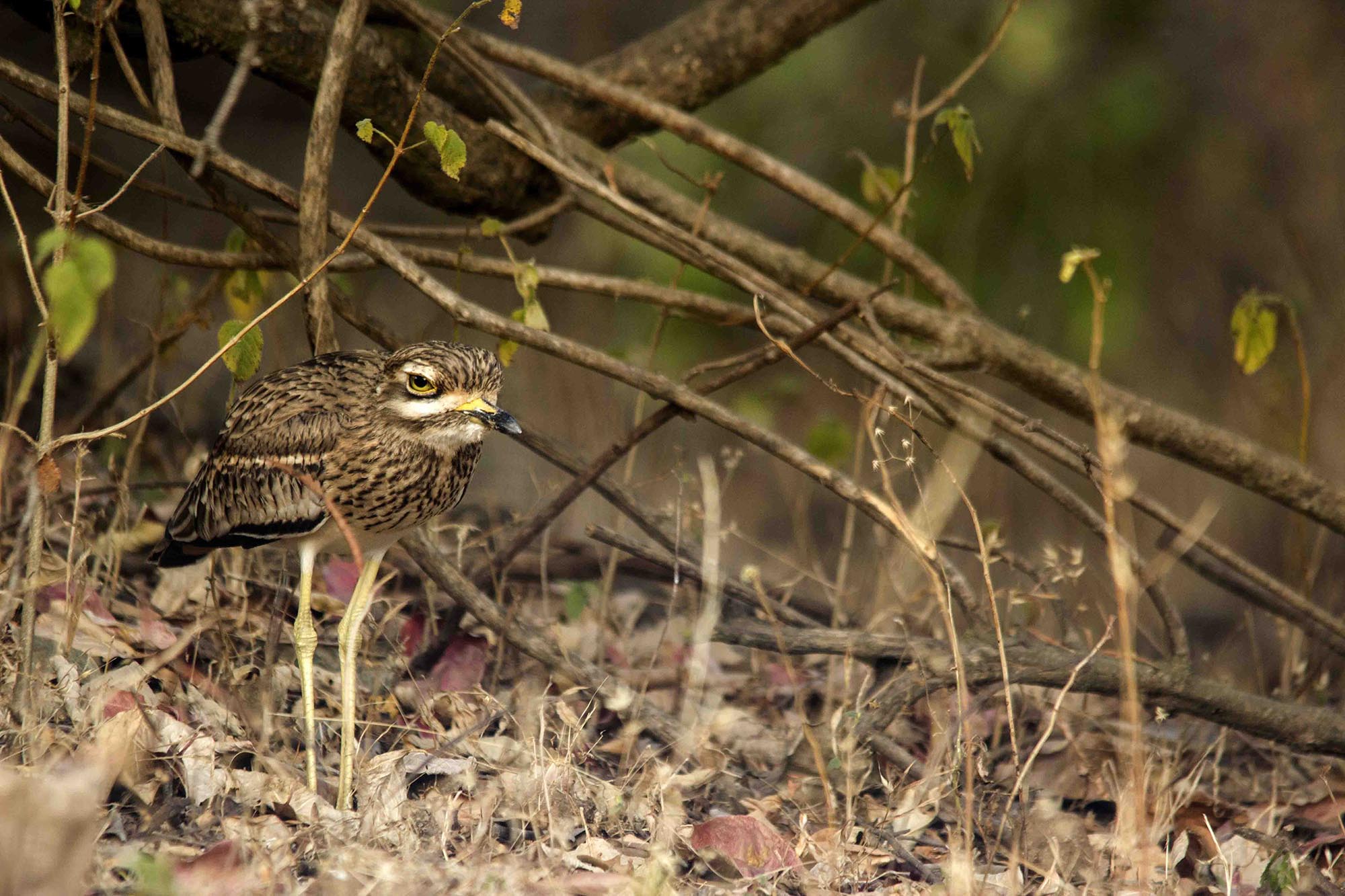 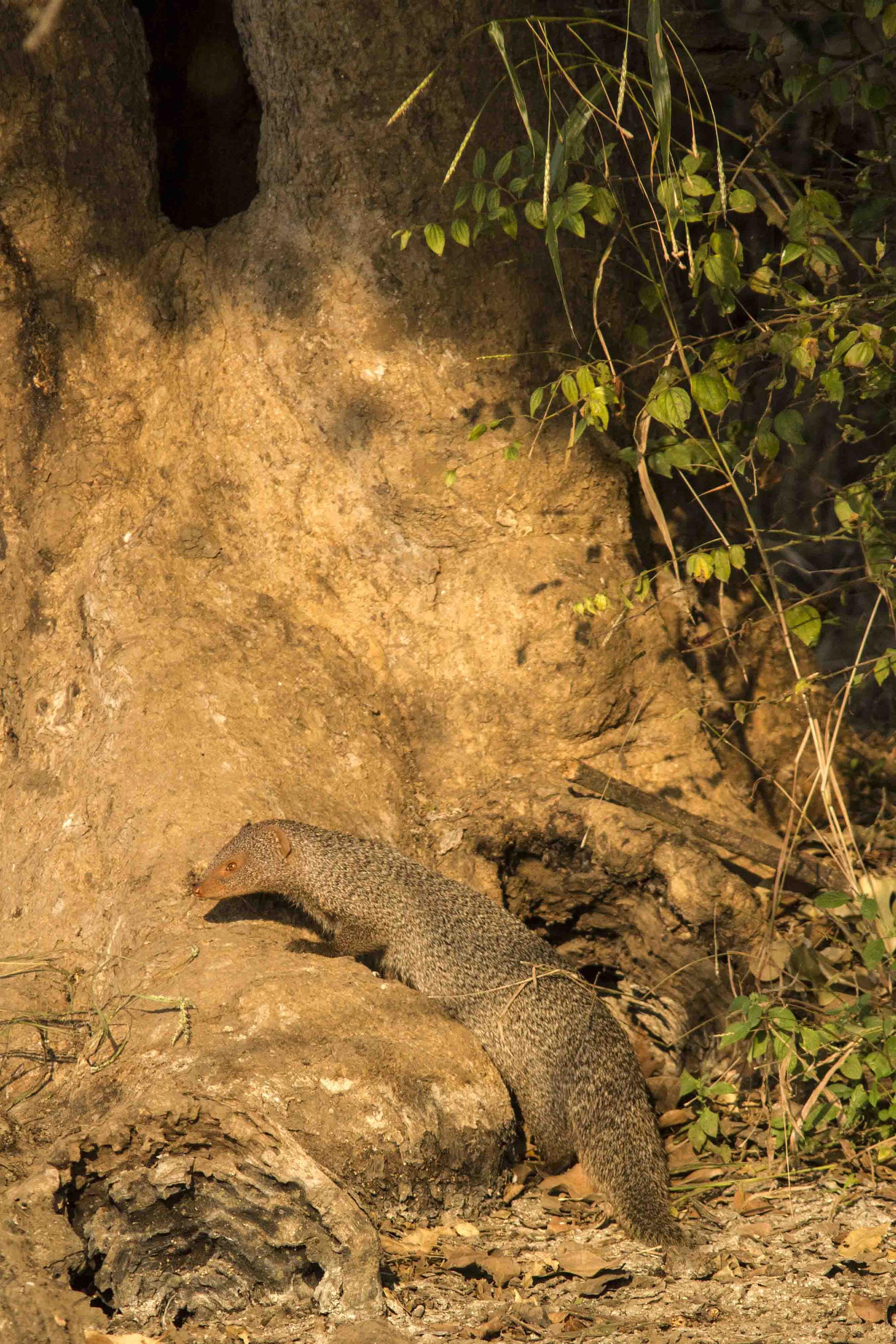 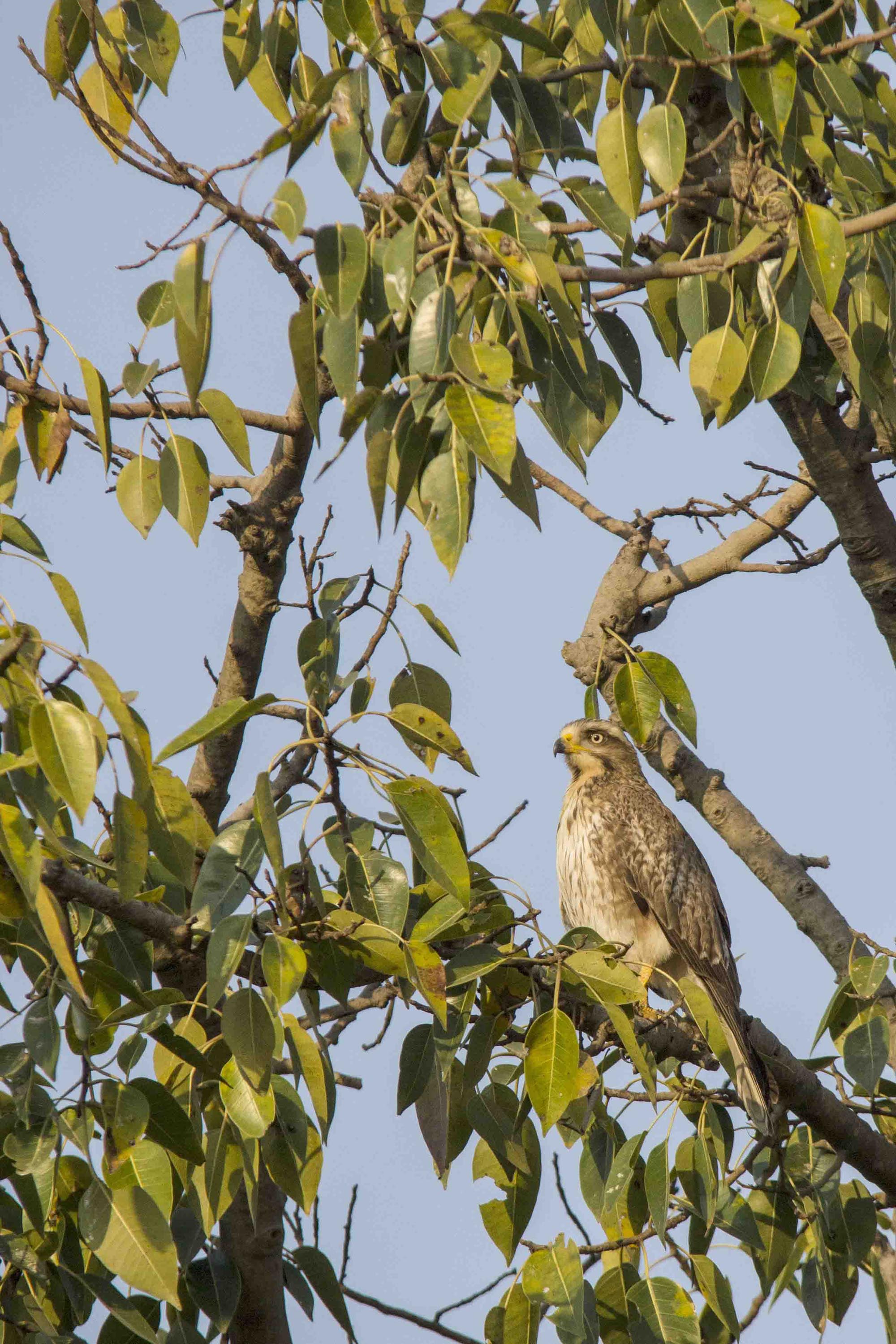 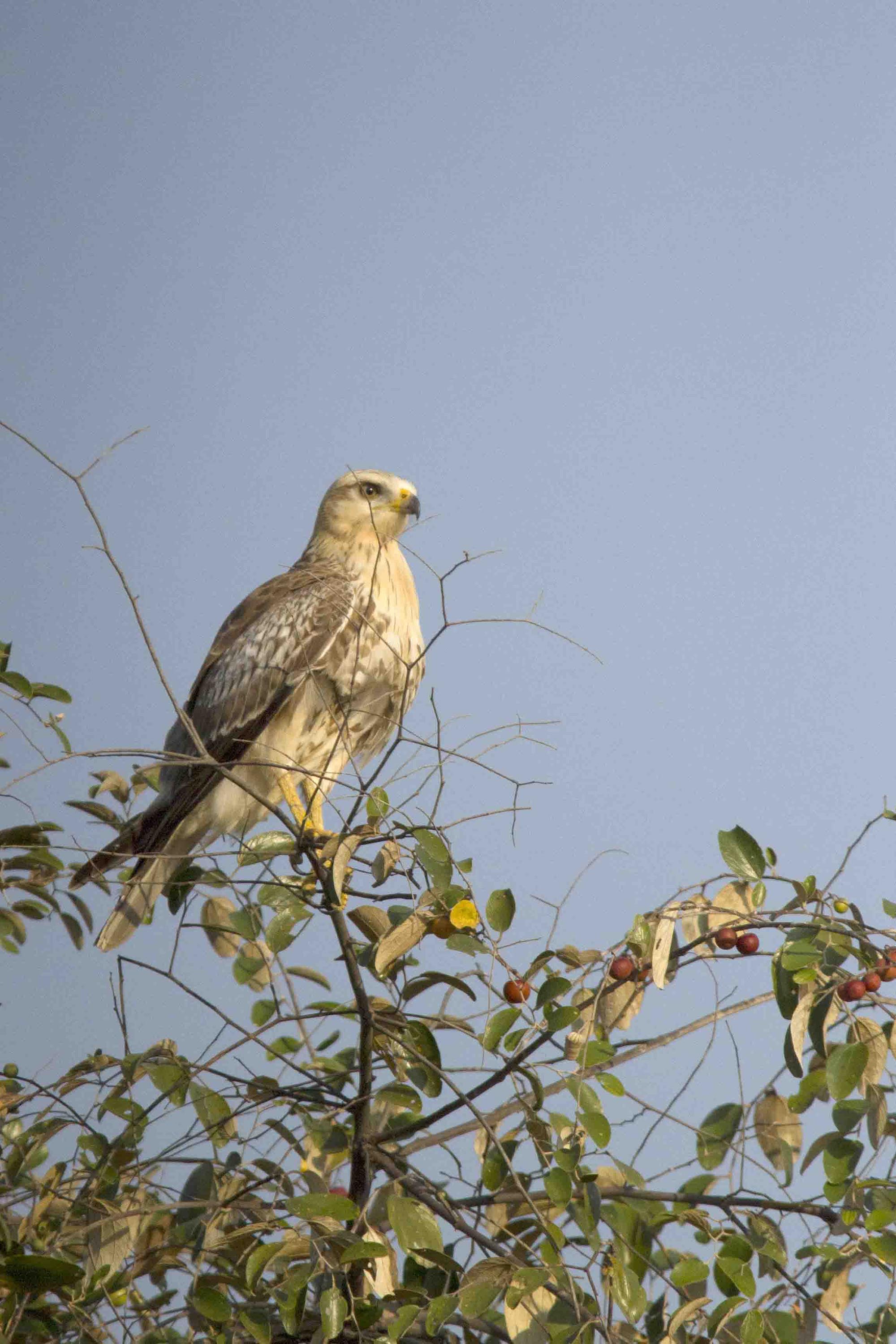 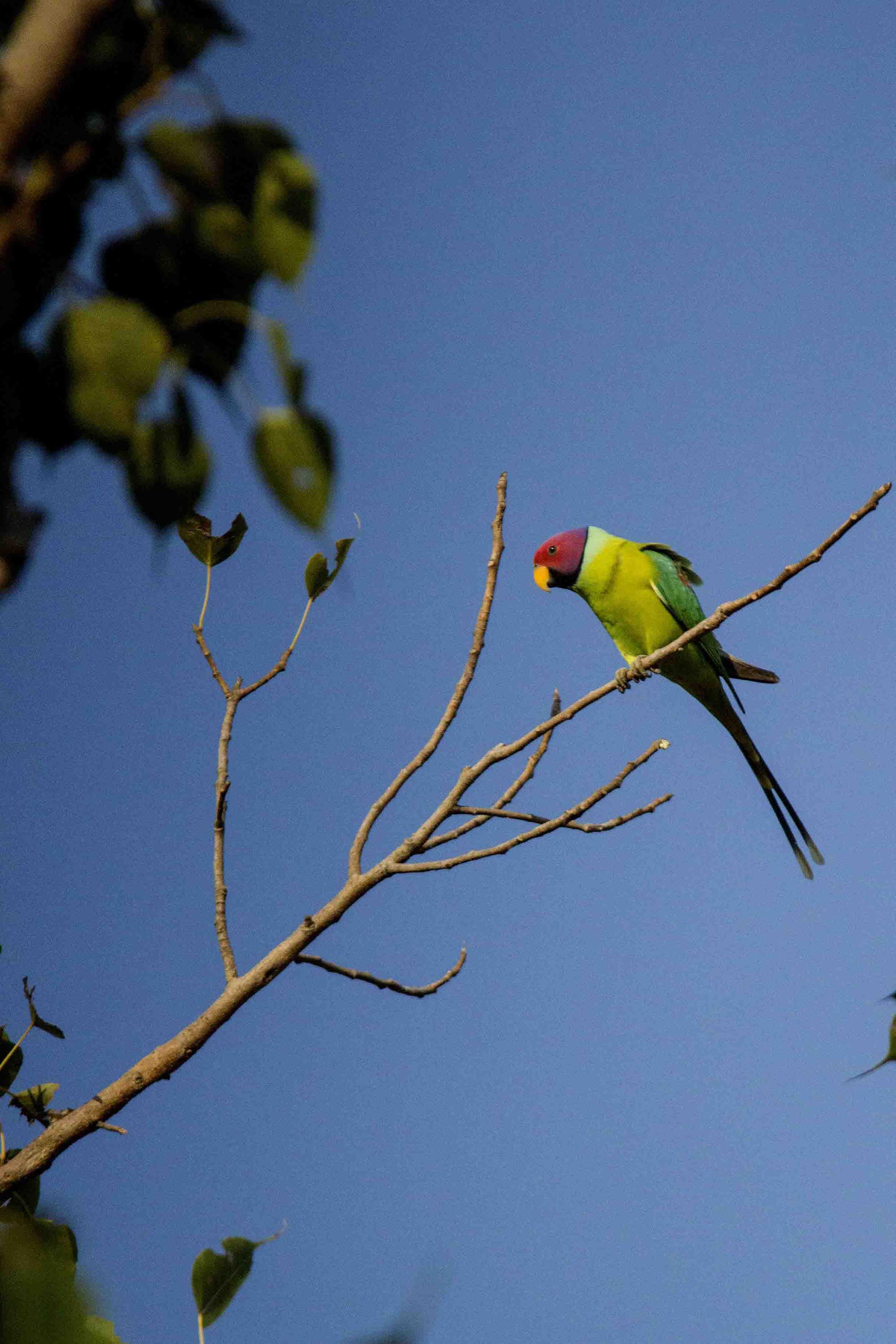 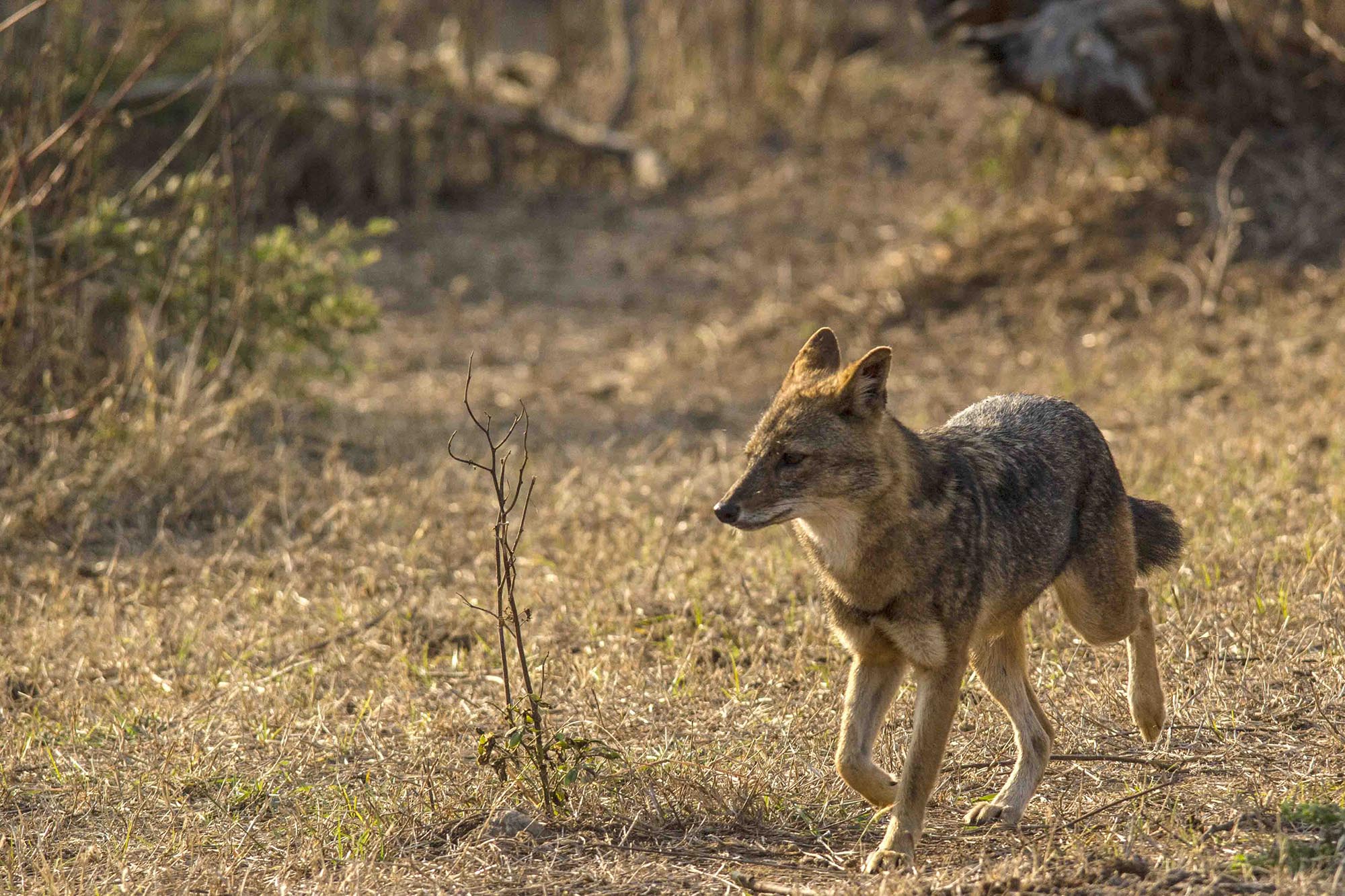 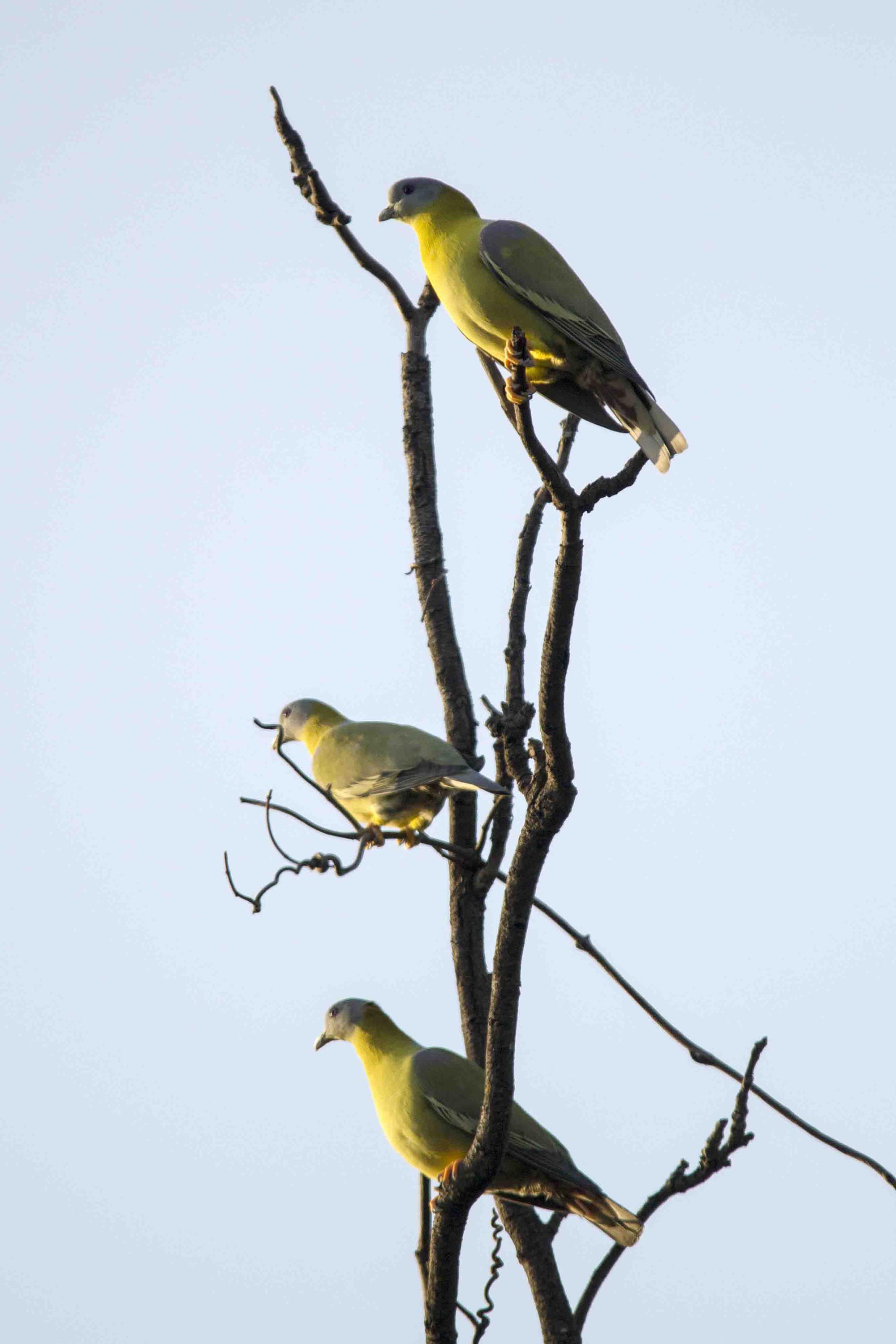 Any trip to Gir national park will not be complete without mentioning the Maldhari community. Maldhari stands for “owner of animal (live) stock”. They are traditional dairymen of the region, and once supplied milk and its products. The speciality of Gir is that, Maldhari community share space in the forest with lions. While lions are generally perceived as aggressive and dangerous, the lions of Gir have rarely attacked Maldhari people. Even though Maldhari lose some of their livestock to lions, they very rarely attack them. This is a unique bond existing in an ever shrinking green space. 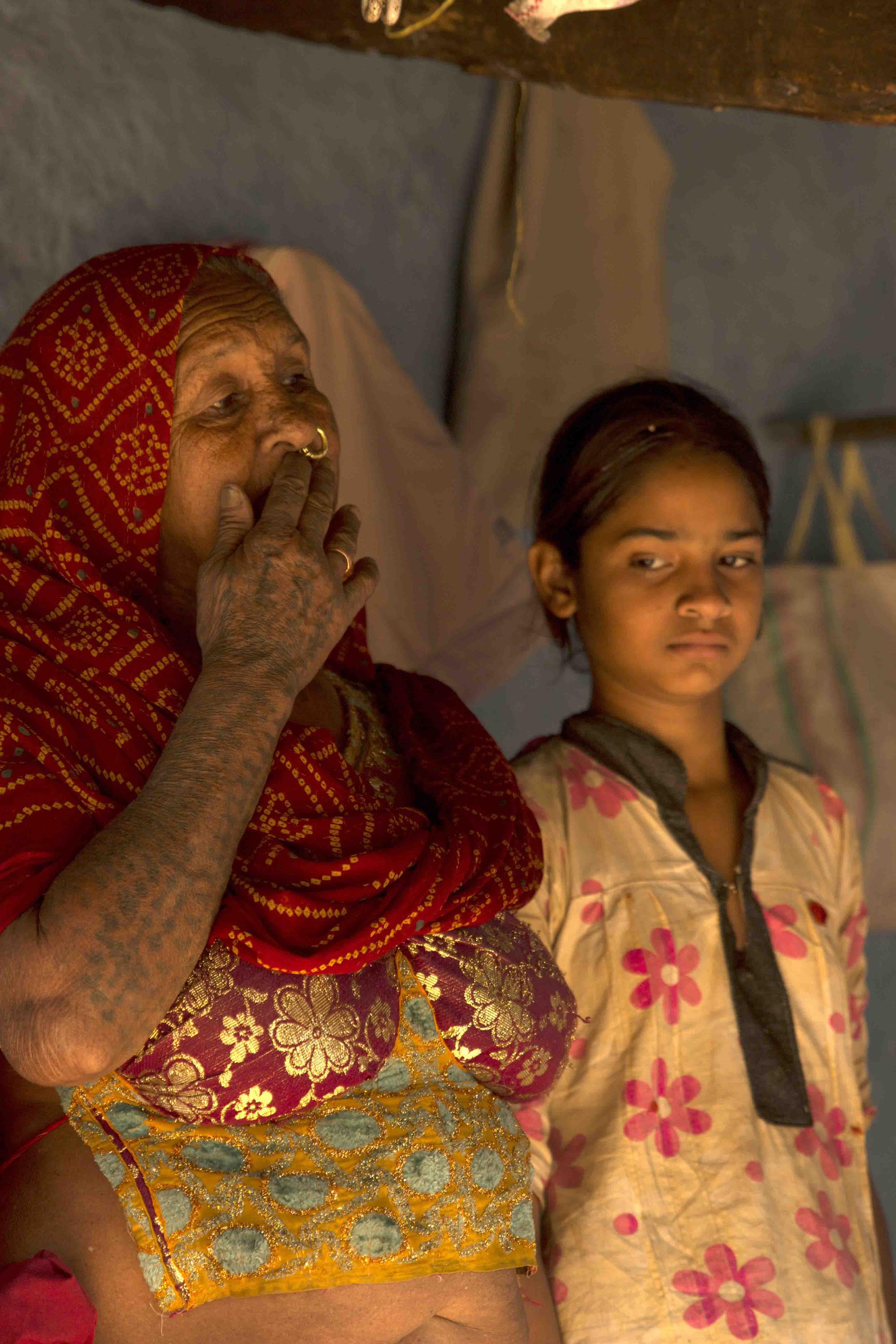 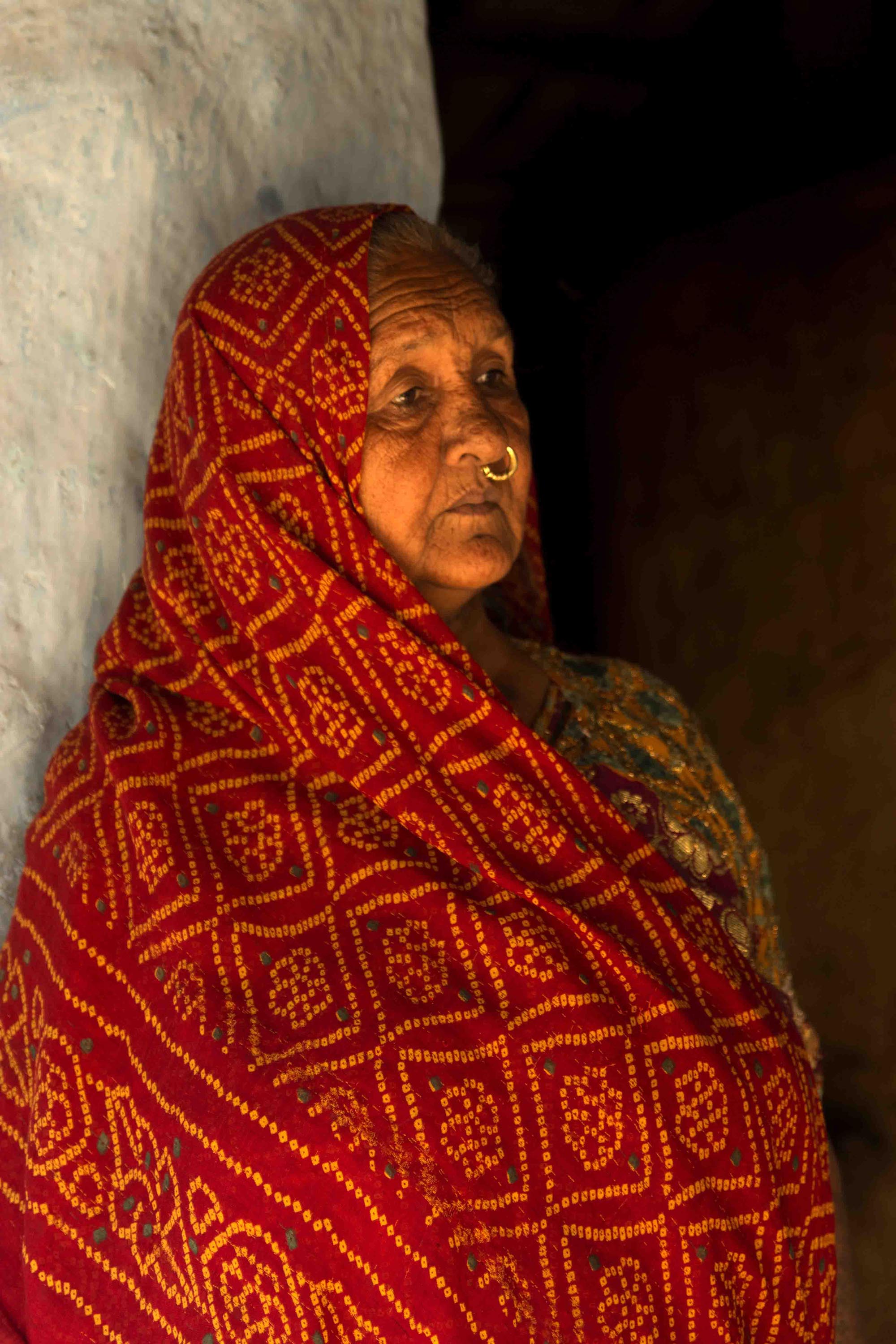 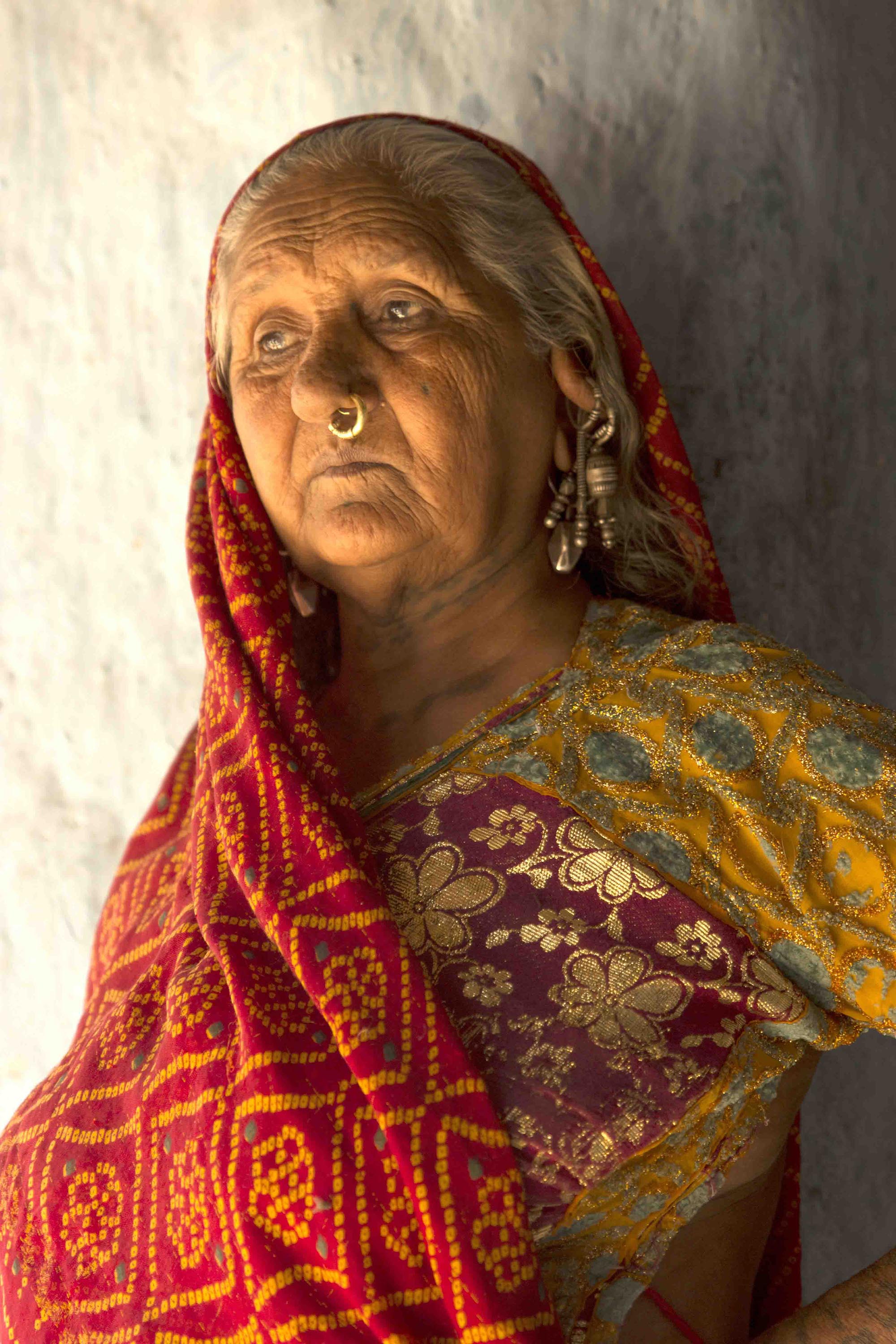 The last house of Lions is getting filled up and will shortly overflow. In addition to this, the Gir lions are inbred, leading to in-breeding depression in the population. Inbreeding depression makes them vulnerable to diseases and any fatal epidemic can render this beautiful animal extinct. There are a few plans to create alternative habitat for Gir lions, but they have been experiencing strong political resistance. Until new habitats are created, Gir will remain to be the land for last Asiatic lions. Make a visit to enjoy the beauty of this Majestic animal. 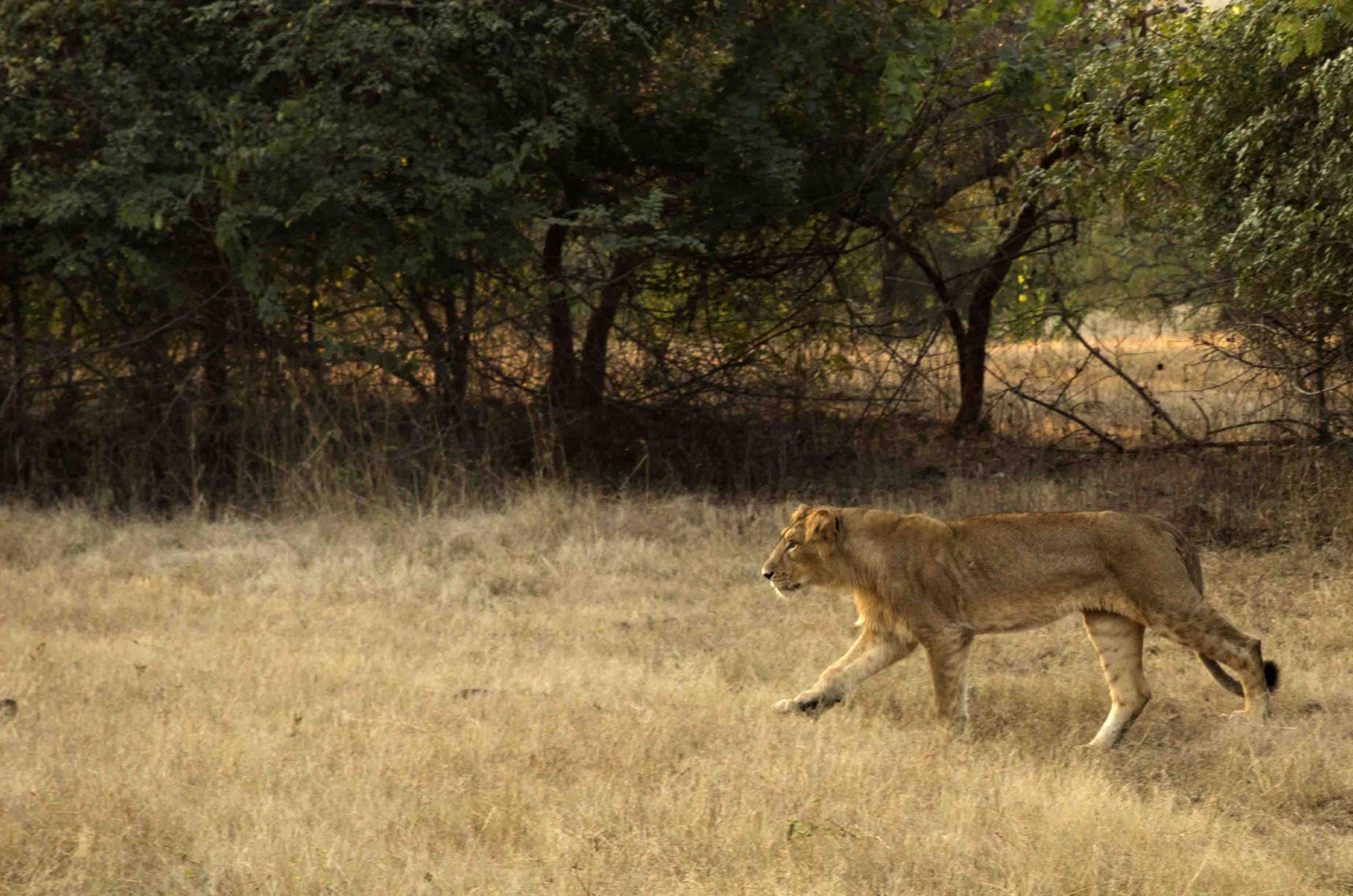